Indian B2B Marketplace That Connects Wholesalers With Small Retailers Raises $200M In Equity — Udaan’s Competitors Include IndiaMart, JioMart, And Meesho, Among Others 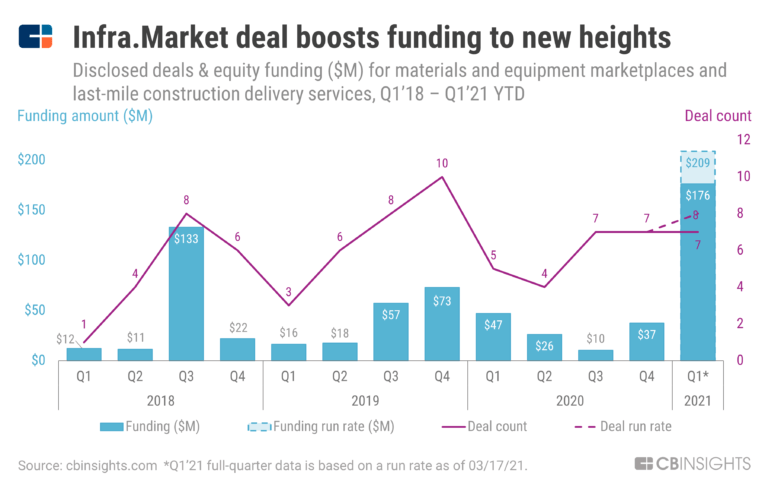 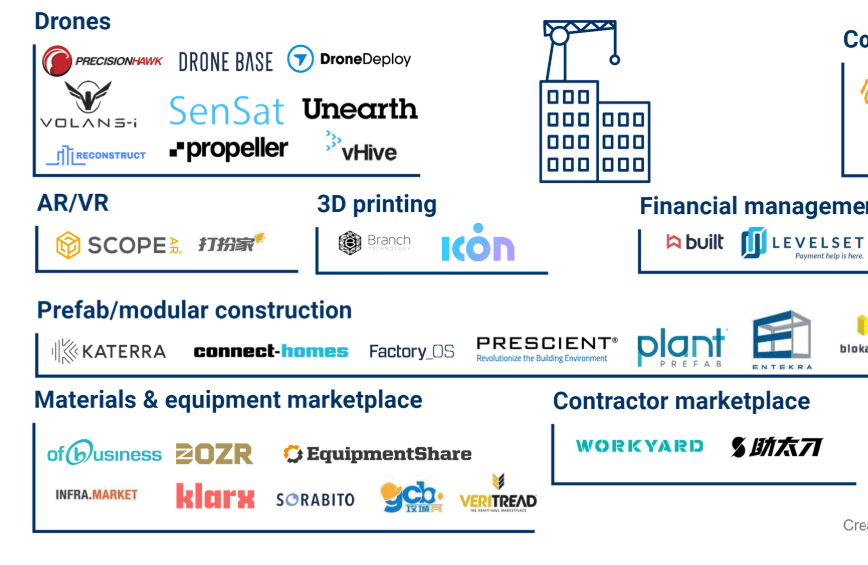 Infra.Market is included in 5 Expert Collections, including Construction Tech.

From BharatPe To Zilingo: 6 Controversies That Rocked Indian Startup Ecosystem In 2022

OfBusiness is an online marketplace for B2B commerce. The company focuses on e-shopping of manufacturing and construction goods. OfBusiness sells products such as chemicals, steel, cement, agriculture, textile, solar, and more. The company was founded in 2015 and is based in Gurgaon, India.