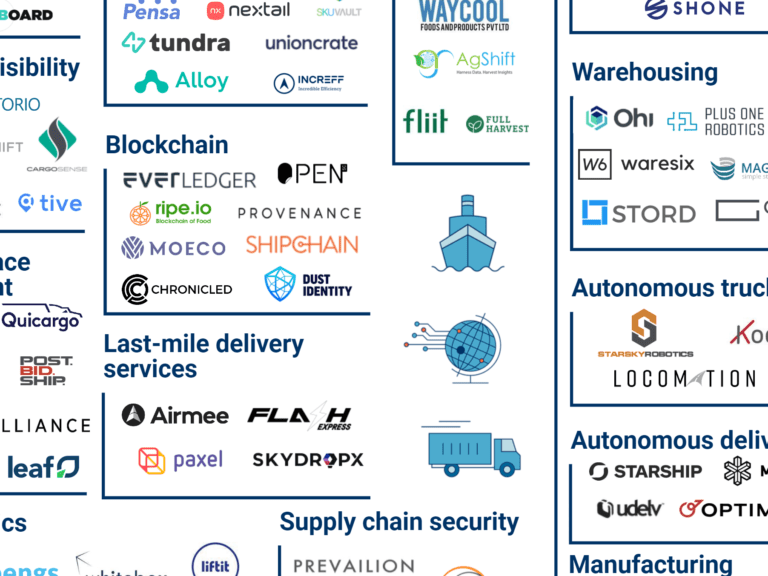 The robots aren’t coming for your jobs — at least according to these AI and robotics leaders May 3, 2022 at 11:08 am Share Amazon Robotics robots, evolved from the acquisition of Kiva Systems, move shelving units at the company’s robotics sortation center outside Pittsburgh. (GeekWire Photo / Todd Bishop) PITTSBURGH — There are no shortage of headlines about automation, artificial intelligence and robotics wiping out large swaths of employment, from truck drivers to painters to food service workers. But opinions are mixed on the robotics revolution and its potential impact on society. Globally, 48% of respondents to a Pew Research Center survey said automating jobs historically performed by humans is a good thing, while 42% said it was a bad thing. In the U.S., folks are not as upbeat about the promise of automation in the workplace — 50% say it’s a bad thing, and 41% say it’s a good thing. No robot ever deployed in any warehouse in America has resulted in a pink slip. So what do the people building robots think? Well, of course, they don’t believe they are contributing to the demise of society. Instead, they see a harmonious relationship between humans and robots — a new workplace in which happier employees focus on higher value tasks and let the robots do the “dull, demeaning and dirty jobs.” They also feel automation is the one tool that can help fix complex labor and supply chain issues. From left: Firdaus Pohowalla, managing director, Cascadia Capital; Lance VandenBrook, CEO, IAM Robotics; Erik Nieves, CEO, Plus One Robotics; Dr. Bernard Casse, CEO, RIOS; Damion Shelton, CEO, Agility Robotics; and Dr. Thomas Evans, Robotics Chief Technology Officer, Honeywell. (GeekWire Photo / Taylor Soper) Five leaders in the robotics field spoke on the topic Tuesday at the Cascadia Connect Robotics Automation and AI conference in Pittsburgh. The conference is organized by Seattle-based Cascadia Capital , which is underwriting GeekWire’s  independent reporting on the topic . Here’s what the leaders had to say: “No robot ever deployed in any warehouse in America has resulted in a pink slip. Never. There is not enough labor anyway. It’s just reallocating the labor to higher-value tasks.” —Erik Nieves, co-founder and CEO of Plus One Robotics . “Employees are actually happy that there are robots in house… We have upscaled the workforce … and they are no longer doing sort of the dull, demeaning and dirty jobs. They are now sort of robot operators, and they are really happy.” — Dr. Bernard Casse, founder and CEO of RIOS . “The net job loss between 1820 and 2020 in the U.S. in (agriculture) was zero. Identically zero. Not close to zero, but literally the same number of people employed in 1820 was the same as in 2020. What happened is that the sector kept dramatically expanding and productivity per worker went up by a factor of close to 300. And I think the ramp process now with logistics has to respect that same sort of growth trajectory. The bar has to be quite a bit higher for average productivity per worker, realizing what that probably means is applying automation to upskill those jobs and also to replace the current mode of operation since the last two years of COVID, which was hiring at a manifestly unsustainable rate, which the industry obviously can’t do, eventually you are going to run out of people to hire.” — Damion Shelton, co-founder and CEO of Agility Robotics . “I think there is more opportunity because we hear from customers that the highly labor-intensive tasks … are not highly sought after. So introducing automation to cover those, where you can relocate your workplace, you have employees who are happier when they come to work.” — Dr. Thomas Evans, Robotics Chief Technology Officer at Honeywell. “The demand is outstripping the ability of these suppliers to keep up with the labor availability. There are only a couple ways out of that problem: comprehensive immigration reform would do it, and we are nowhere close to doing that. So automation has to come to bear. And this rising tide floats all boats. You bring automation tools in where you can, so you can free up those human capital assets to do the things that the robots can’t.” — Erik Nieves, co-founder and CEO of Plus One Robotics . “Once you get (employees) on the platform, they see very quickly the benefits of having a robotics platform.”— Lance VandenBrook, CEO of IAM Robotics .

Locus Robotics designs and builds autonomous mobile robots that work collaboratively alongside workers in the logistics and fulfillment industries.

GreyOrange is a global technology company unifying AI-driven software and mobile robotics to modernize order fulfillment and optimize warehouse operations in real-time. The GreyOrange Fulfillment Operating System is a fully integrated software and robots solution that uses advanced fulfillment science to instantaneously evaluate order data and compose the best decisions in real-time to efficiently orchestrate people, processes, and robots. The result is a fast, agile, and precisely tuned operation equipped to perpetually meet the what-when-where expectations of today’s retail consumer. GreyOrange was founded in 2011 and is based in Roswell, Georgia.

Soft Robotics is focused on robotic manipulation and automation solutions for logistics, advanced manufacturing, and food packaging. Soft Robotics builds soft rubber grippers for robots to grab items that they are moving around and hardware control units that help operate them.