Human Dx is a stealth, global medical project focused on building the future of medicine. 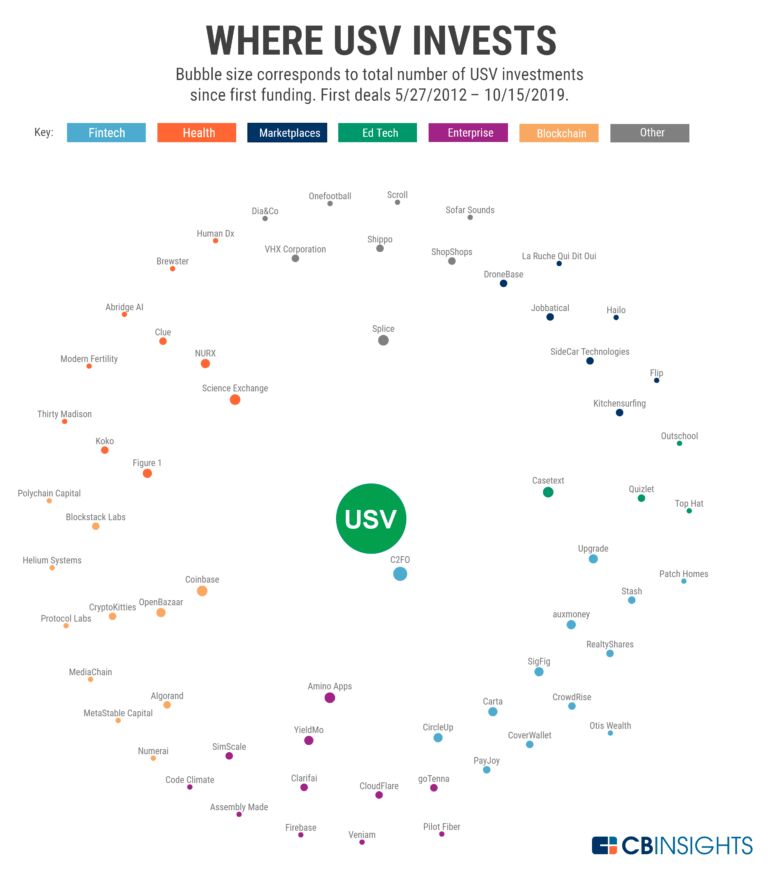