Hubpay launches a low-cost, fast e-wallet remittance offering in the Middle-East, enabling users to rapidly gain a share of the e-wallet market in South Asia.

CB Insights Intelligence Analysts have mentioned HubPay in 1 CB Insights research brief, most recently on May 10, 2022. 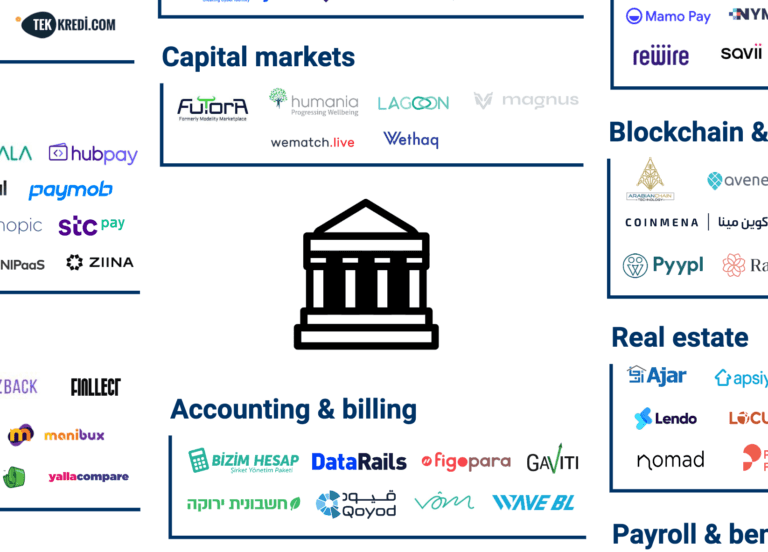 HubPay is included in 1 Expert Collection, including Payments.

When it comes to growth marketing, ‘so much of CRO is psychological’
Hubpay CEO Says Digital X-Border Wallet Can Help Bring MENA’s Unbanked Into Financial Fold
Get to Know MENA’s Most Notable Startup Funding Rounds this February
Signal Peak Ventures Leads USD20m Series A for UAE’s Hubpay

Rise is a wealth management platform for migrants, aspiring to create possibilities and improve lives.

Denarii Cash enables money transfer via a mobile application to help migrant workers to send money back home without fees.