Habito is a digital mortgages startup that aims to help users apply for mortgages and avoid overpaying through its platform. The platform makes use of chatbot interfaces and machine learning designed to make the process more efficient. The platform offers access to mortgage products from a range of lenders.

4 minute read File photo shows a billboard announcing construction of a high-end mixed commercial-residential facility encloses a parking lot on Urban Avenue in Makati City, as buildings on the financial district’s Buendia Avenue are seen in the background. THE Philippine economy may not recover its pre-pandemic or 2019 level of growth until the end of 2023, according to the latest estimates of the Ateneo Center for Research and Development (ACERD). In its Eagle Watch briefing on Wednesday, ACERD Director and former Socioeconomic Planning Secretary Cielito F. Habito said his medium scenario will allow the economy to go back to its 2019 growth path by the end of 2023. The optimistic scenario, Habito said, would lead the economy to a recovery as early as the end of next year. The pessimistic scenario would mean growth will recover much later, “well into 2025.” “I’m looking at the middle scenario because it has about the same slope as the quarter on quarter growth we were seeing from 2018 roundabout the fourth quarter of 2019,” Habito said. “If that is the normal pace of growth that our economy has, then we can expect the restoration of the levels we had in 2019, only at the end of 2023,” he explained. Habito said a recovery in 2022 “is somewhat optimistic” given the current situation. He said while the economy grew 11.8 percent in the second quarter of 2021, this is only due to base effects. In truth, what the economy went through was a double-dip recovery given the country’s seasonally adjusted GDP growth which contracted 1.3 percent. In other countries, Habito said, the quarter on quarter seasonally adjusted GDP growth is seen as the better measurement of a country’s economic output because seasonality is taken out of the picture, removing any impact caused by base effects. “[We have to] remember that it took us six years to recover from the recession of the early 1980s and that was just a recession due to capital flight, it was a supply side recession. This is a recession on both the demand and supply sides. So in a sense, you can argue, it is more severe,” Habito explained. ACERD expects inflation to be around 4 to 5 percent on the back of supply and demand side pressures. This already takes into consideration the “pork pandemic” or the African swine fever. Habito said the employment rate in the country would likely average 92 to 93 percent while the unemployment rate would hover around 7 to 8 percent given that the “recovery remained constrained.” GDP growth, Habito said, would be modest at around 3 to 4 percent given the recent quarter on quarter performance of the economy. This outlook, he said, was realistic particularly for the third quarter this year. “I consider it a realistic projection that essentially factors in how we have handled the pandemic so far. But it could get worse if the ECQ is further extended or keeps coming back,” Habito said. Human cost BEYOND the economic costs of the crisis, Habito said, are the human costs which he considered as the most worrying. The poverty and hunger levels in the country have escalated. He said data from the Social Weather Stations saw hunger doubled from 2019 levels. This has led to elevated levels of severe malnutrition and stunting in Filipino children. There is no telling, however, if this would lead to another lost generation. It can be noted, he said, that stunting is an “epidemic” in the country. He said stunting rates, according to the Food and Nutrition Research Institute (FNRI), improved to 28.8 percent in 2019 from 30.3 percent in 2018. Nonetheless, this still means that around a third of the country’s children aged zero to 59 months are stunted. He earlier said that stunting may make these children “mediocre” when they grow up or be workers that have “low productivity.” Habito said, in a previous briefing, that if the working population are disadvantaged from a young age, the country’s demographic dividend could become a demographic time bomb instead. The problem of hunger is compounded by the challenges of the education sector. Habito said the education sector took a “severe blow” due to the pandemic. He said teachers and students both suffered with remote learning in terms of limited or no Internet connectivity. Many children struggle to even buy gadgets that will allow them to continue their schooling. “These are posing long-term threats to the future of our country, especially our economy,” Habito said. ‘Green shoots’ NONETHELESS, Habito said, there are “green shoots and silver linings” that could help the economy recover faster in the near and medium term. These include the declining trend in inflation owing to the importation of rice and pork. These allowed inflation to taper off, especially among the poor households who are very sensitive to food inflation. He added that in terms of jobs, unemployment eased to 7.7 percent from 17.7 percent in the second quarter last year. Habito also noted that the number of lost jobs have already been regained. He said there was already a net increase of 2.4 million jobs in the economy since before the pandemic began. However, he said, the economy lost 530,000 wage a salary jobs and gained 1.7 million new self-employed. Only 6,000 of these self-employed became self-employed with employees or small entrepreneurs. 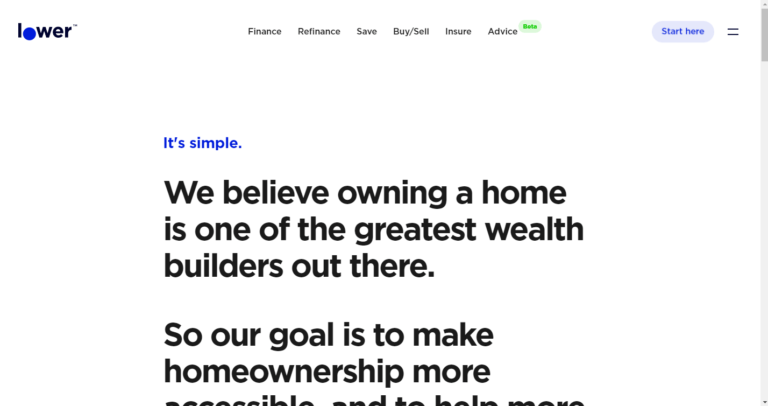 Habito is included in 6 Expert Collections, including Mortgage Tech.