Green Thumb Industries (OTCMKTS:GTBIF) is an Illinois-based medical marijuana partnership of professionals, business people, entrepreneurs, and philanthropists driven by the dual commitment to the patients and communities it will serve. Its brands include RYTHM, Dogwalkers, incredibles, Beboe, The Feel Collection, and Doctor Solomon's. RYTHM is a cannabis brand that sells vapes, concentrates and hemp flowers. Doctor Solomon’s applies scientific standards to develop reliable medical cannabis products that deliver advanced relief and improve quality of life. 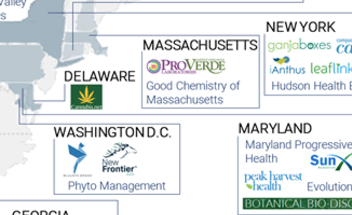 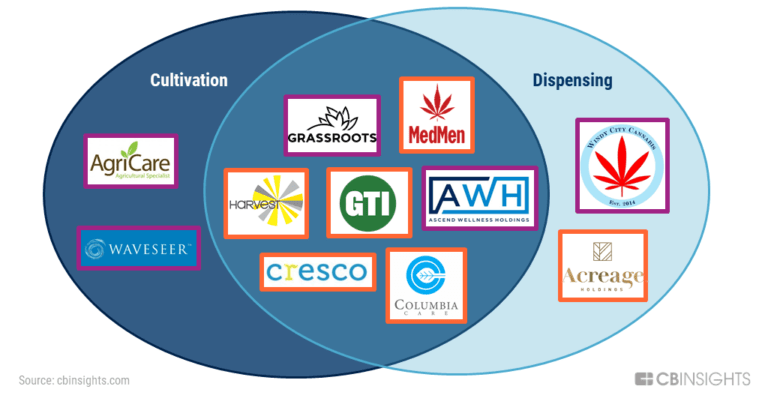 Green Thumb Industries is included in 2 Expert Collections, including Cannabis.

TerrAscend (CSE: TER) (OTCQX: TRSSF) is a company focused on creating and delivering quality cannabis products and services. It was founded in 2017 and is based in Mississauga, Ontario.

MedMen is a cannabis company that owns and operates licensed cannabis facilities in cultivation, manufacturing, and retail.

Curaleaf (CSE:CURA) is a cannabis operator in the United States. Curaleaf owns and operates dispensaries, cultivation sites, and processing sites with a focus on highly populated and limited license states.