How This Marketing Company Is Powering Allbirds and Warby Parker

The co-founder of GRIN, now valued at $910 million, on the importance of 'traction and momentum'. GRIN co-founders from left; Brian Mechem, Brandon Brown, and Ryan Brown  Courtesy Company Building a client roster of fast-growing companies doesn't happen without some fast growth of your own. Just ask the co-founders of GRIN, a marketing software company founded in 2014 that helps direct-to-consumer (DTC) companies including  Allbirds and Warby Parker  organize, track, and execute influencer marketing campaigns. As consumers increasingly turn to social media rather than TV for entertainment, the opportunity for brands to monetize content created in partnership with influencers has grown dramatically. Sacramento-based GRIN tripled year-over-year revenue this year, and on Wednesday announced a $110 million Series B funding round, its largest to date. Led by Lone Pine Capital, a hedge fund that invests in both private and public companies, the funding values GRIN at $910 million. For GRIN, one of the keys to fetching a nearly $1 billion valuation was seeking capital at the right time. "Fundraising is about traction and momentum," says GRIN CEO and co-founder Brandon Brown. "Yes, you need the right market, team, and a compelling story, but more than anything, investors invest in traction. " It's only after you've created enough sales momentum to drive future growth that you should look to fundraise, Brown adds. GRIN didn't seek significant investor capital until 2018, when it raised $2.7 million. The company previously raised a $17 million funding round in May and a $10 million round in December 2020. GRIN's first funding was a $560,000 round the company raised the year after its founding. One of the challenges of choosing a lead investment firm can be having interest from more investors than you have time to get to know. When GRIN's co-founders were checking Lone Pine Capital's references and speaking to entrepreneurs who had taken investment from the firm, they looked for attributes like integrity, humility, and thinking big, according to Brown. "For us, it has to do with values and culture fit," he says. "We were looking for investors with a track record of success who share our core values." GRIN plans to use the investment capital to strengthen its ability to solve common influencer marketing pain points, such as communication between influencers and brands and ROI measurement. The company also plans on using the funding to grow its executive leadership team and expand into the U.K and Australia. Other Lone Pine Capital investments include the women's health startup  Tia , direct-to-consumer beauty brand Glossier , and marketing automation and email platform  Klaviyo . 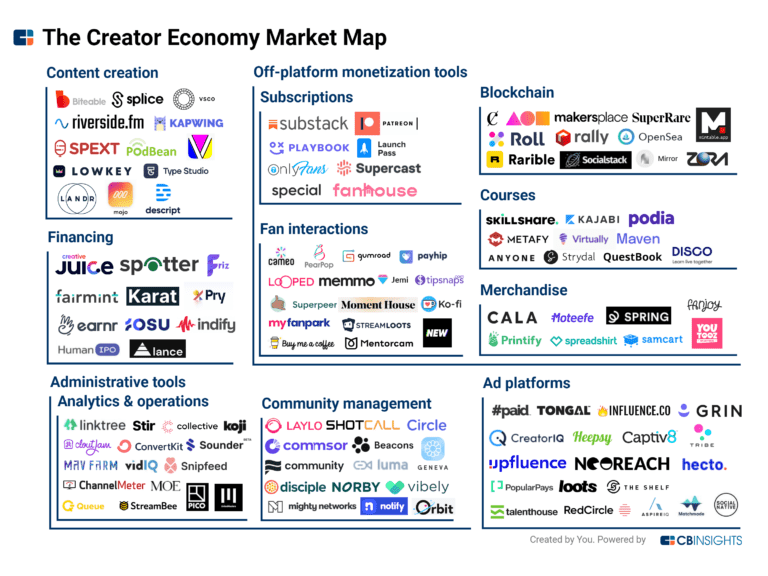 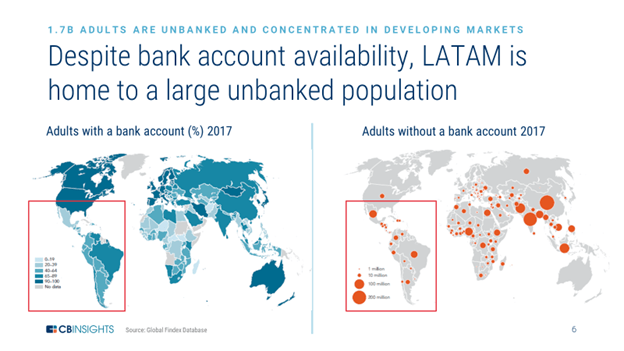 These companies offer tech-enabled solutions to connect influencers with advertisers, facilitate the creation and management of influencer campaigns, as well as provide tools and services to the influencer community.