GRAIL combines high-intensity sequencing, computer science, and large population-scale clinical studies to develop a blood test for early-stage cancer detection.On September 21st, 2020, GRAIL was acquired by Illumina at a valuation of $8B. At the time of the acquisition, Illumina, a prior investor in Grail owned 14.5% of the company’s outstanding shares which made the effective purchase price for Grail closer to $7 billion.

Plan proposed to make NHS owner of cancer blood test technology Plan proposed to make NHS owner of cancer blood test technology    One of the UK’s leading authorities on human proteomics is seeking to establish a publicly owned foundation that will make the National Health Service a world leader in the development of blood tests to detect cancers. Will Dracup, co-founder of Biosignatures Ltd, has proposed the creation of an Early Diagnostics Institute (EDI) that will build upon years of research and data collected by his former company. As well as having the potential to detect cancers earlier than is currently possible, he believes the proprietary technology could also achieve early diagnoses of a range of neurological conditions, including Alzheimer’s and other forms of dementia. The NHS recently announced its participation in a major new clinical trial for a blood test that promises to detect more than fifty cancers early. The health service is partnering with Silicon Valley-based healthcare company Grail Inc in a randomised control trial involving up to 140,000 volunteers. The Galleri test will look at the DNA in each patient's blood to determine if any comes from tumours, which shed cell-free nucleic acids (cfDNA), carrying signals specific to cancer. If successful it could lead to earlier diagnoses of cancers, with dramatically increased survival rates. Biosignatures Ltd was forced to halt its 12-year research programme, doing similar work, in 2020 due to a lack of private investment in the UK. However, Mr Dracup believes that its work can continue under the auspices of an independent foundation, with input from private and public sectors, and with ownership of the intellectual property for its blood tests reverting to the NHS. He said: “The organisation is called the Early Diagnostics Institute, and it’s goal is to develop tests that tell you are developing a cancer before you realise you are. “Many cancers are much easier to treat if you can catch them early. This is why early diagnosis is our most pressing public health challenge. We have reason to believe we might be able to help with some dementias as well.”  He added: “The idea of the EDI is to have it owned by the NHS. Because it will need public money to develop the technology, then the NHS should be the main beneficiary. “It therefore seems strange that the government and the NHS are assisting an American company (Grail) to develop the technology for our most pressing public health challenge, then having to pay the licensing costs of using that technology in perpetuity, when we could develop the capability ourselves, here in the UK.” Ivor Campbell of Stirlingshire-based Snedden Campbell, who will source scientists and researchers to work on programme, said: “From a public health perspective, it’s an absolute no brainer but it will require a change in the mindset of central government and people who run NHS Trusts. “We need to get away from the idea that creating revenue streams for the NHS, other than through direct grant funding from central government, is a bad idea. “The creation of an Early Diagnostics Institute will not only help the NHS to save lives and money, but it will also make it a leader in the most pressing public health issue facing the world and bring in significant revenues!” Mr Dracup said: “The idea is that we will try to find modified proteins that the cancers use that have leaked out into the blood. We think that we can detect these before you notice that you have a problem, which means that we should be able to catch it early enough to do something about it.” “It’s a high-tech blood test, so what we do is to measure thousands of these proteins in the blood and what we are looking for are signatures of proteins that would say, ‘if you have more of this modified protein and less of that one, that might mean prostate cancer’, while changes to the modifications of other proteins could mean you have got another kind of cancer. So, you can do multiple tests in one blood sample.” Despite attracting £7million in venture capital funding, and £3m from its founders, Biosignatures Ltd was unable to continue because of the ongoing need for more investment. To date, Grail has raised $2billion in the US. Mr Dracup said: “One of the things driving this research is having enough samples for a particular disease. “We believe there are about twenty-one conditions where there are currently enough samples for our approach to work in the UK Biobank – so our goal of developing five novel tests is reasonably conservative. “The next issue is cost. You have to process the samples using complex laboratory equipment. That currently costs around £500 a sample including acquisition cost, and you need to do it with hundreds of thousands of people for it to work. “The UK Biobank, which is half a million samples, so one of the first things we must do is reduce that cost per sample ­– £250 times half a million is £125million. “It’s still going to cost in the order of £50million, but we believe that spend will yield about five diseases where we can find tests that are useful to physicians from one small blood sample. Given that we are targeting cancers that affect a lot of people, which could be transformative. To the NHS and to the patients that the NHS serves.” Editor Details 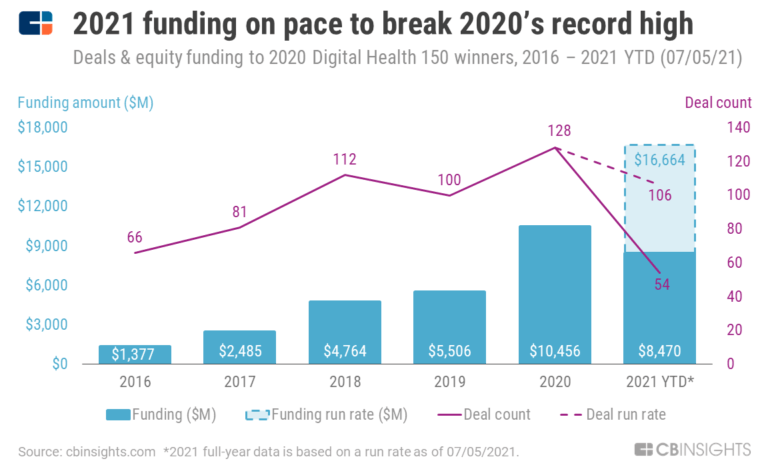 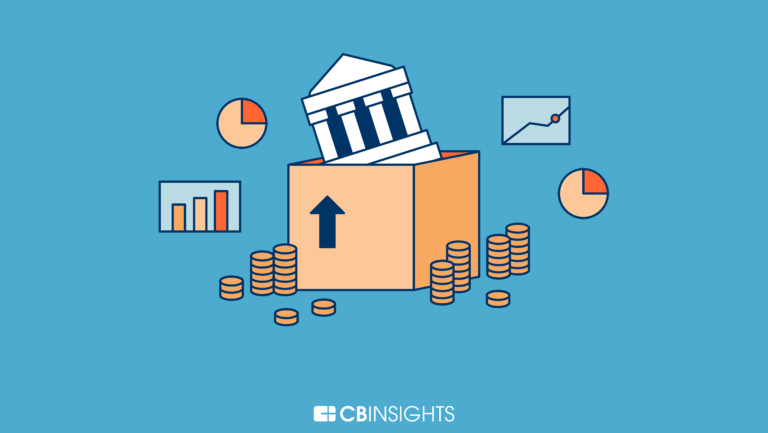 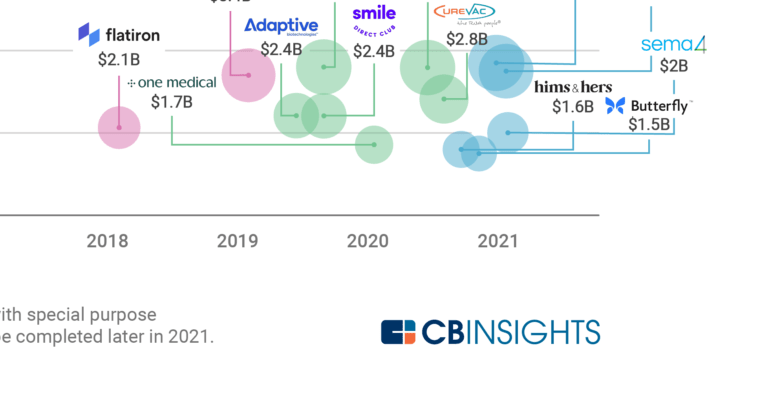 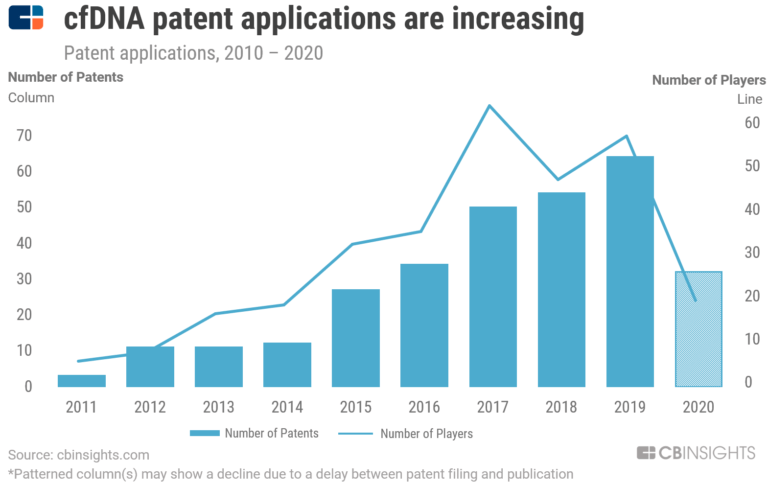 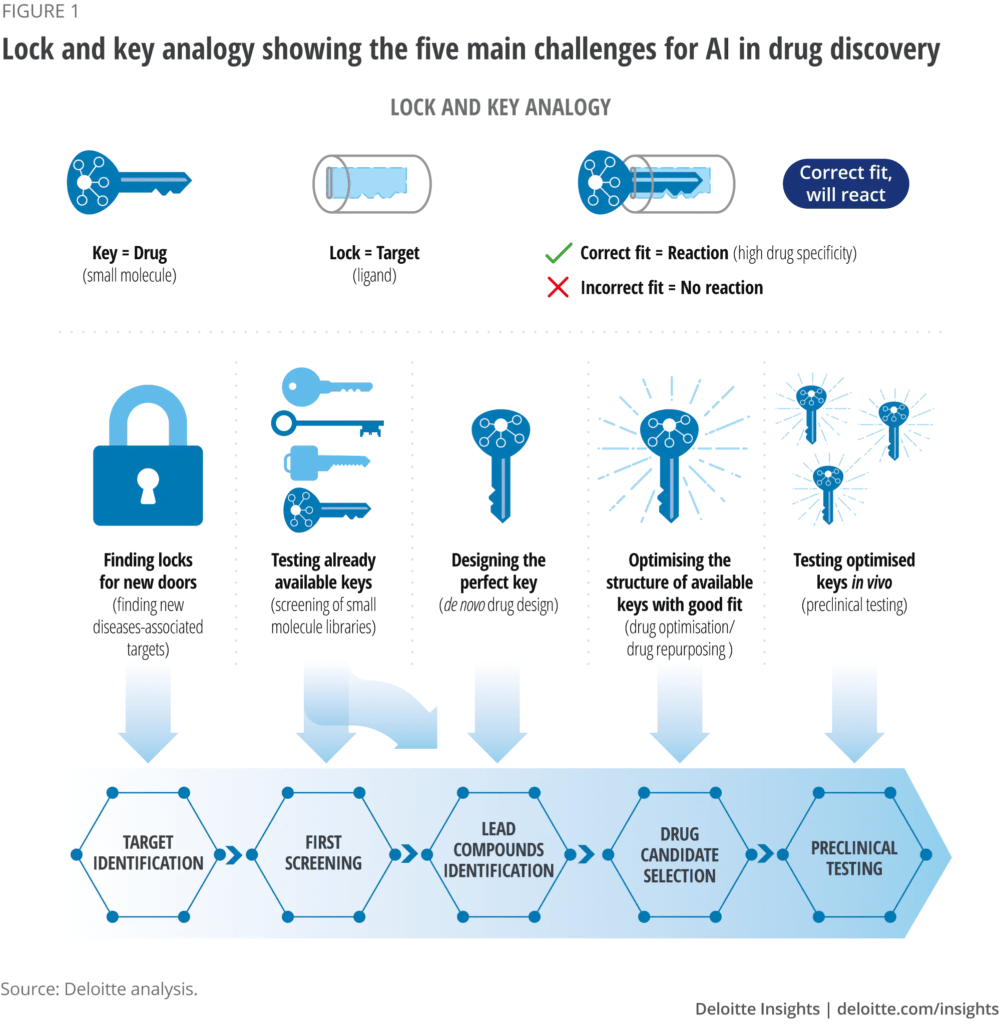 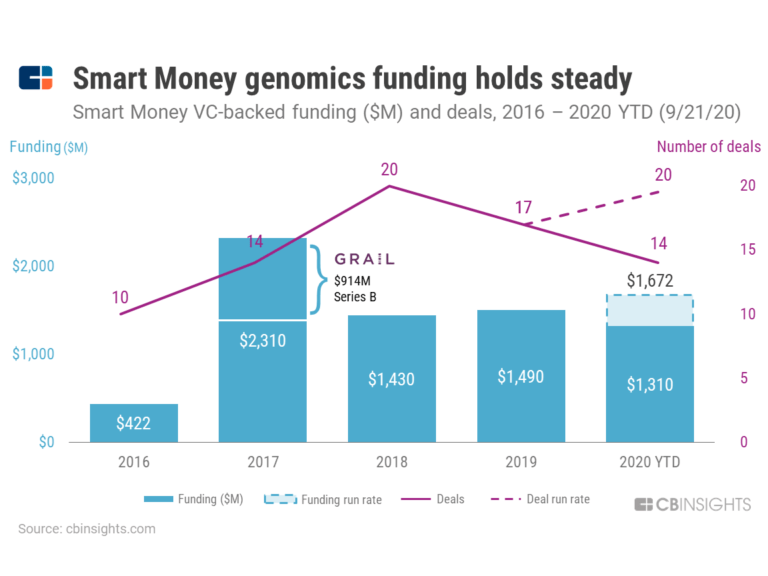 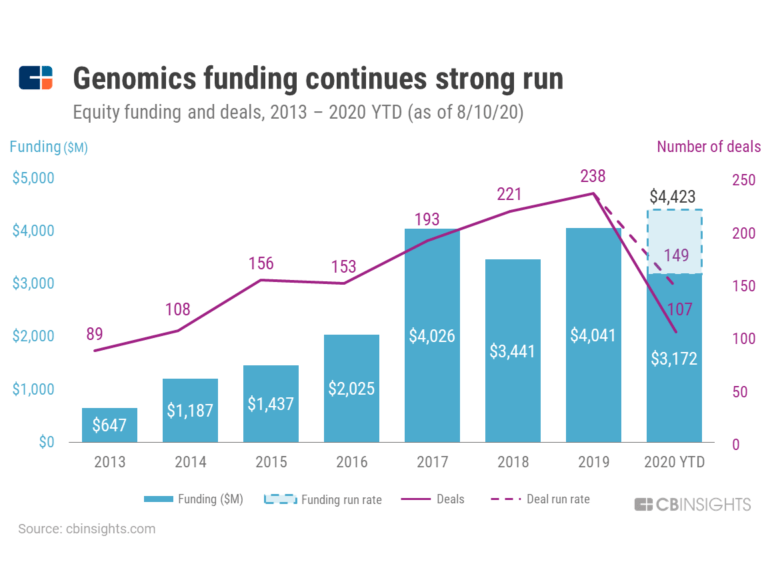 GRAIL is included in 6 Expert Collections, including Genomics.