Goers is a mobile-only application that helps users simplify their going out activity and keeps them updated of current events. 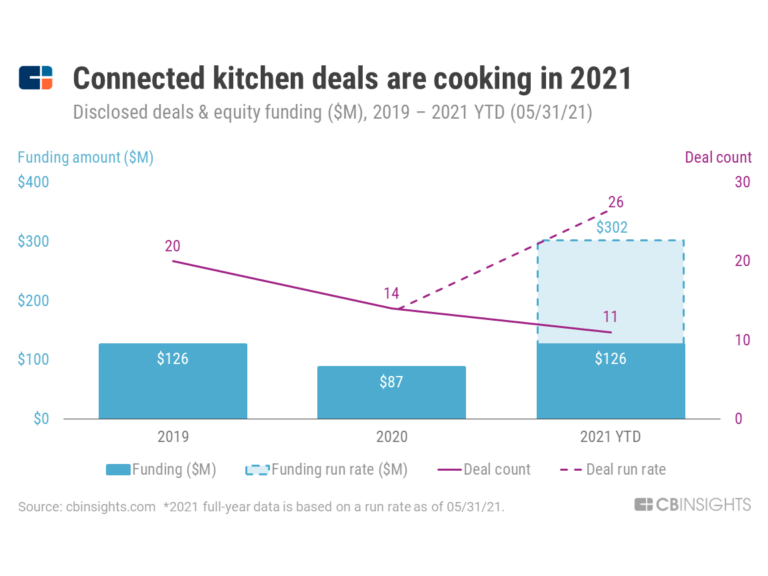 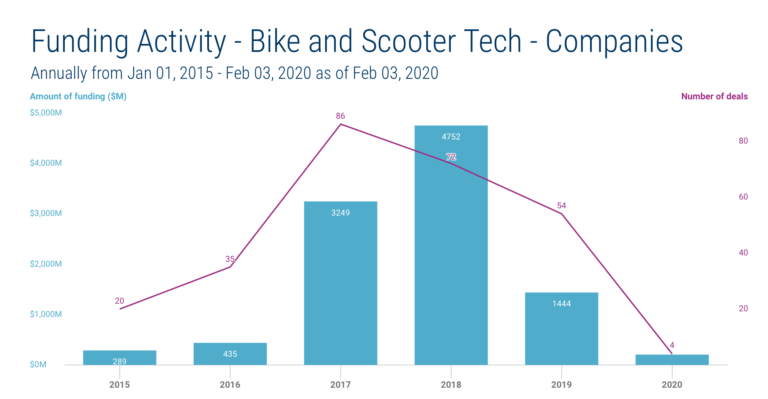 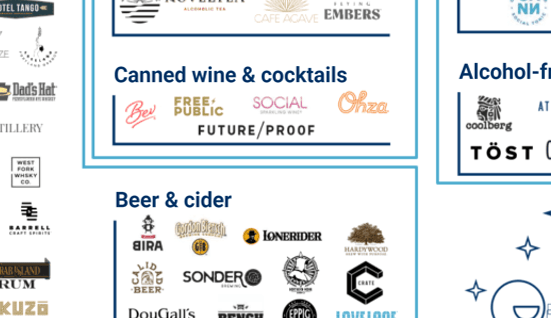 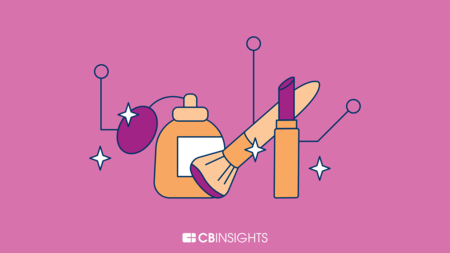