FutureAdvisor is a registered investment advisory firm serving clients nationwide. The company's team of Chartered Financial Analysts and math PhDs use software to actively monitor and manage clients' existing 401(k), IRA, and taxable accounts from a household-wide, long-term perspective. FutureAdvisor can make recommendations for portfolios in just a few minutes.

The latest in financial #AdviserTech — October 2021 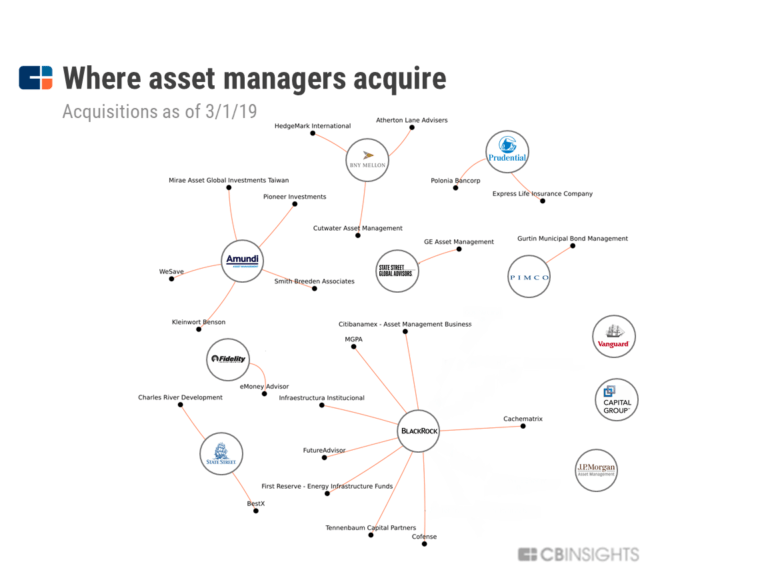 Where Top Asset Managers Are Acquiring — And Why

FutureAdvisor is included in 2 Expert Collections, including Wealth Tech.