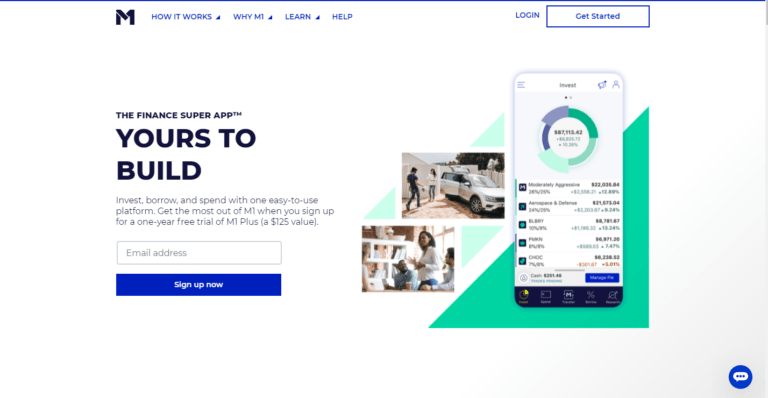 Gensler: Bitcoin may be a commodity

Gatsby is a reimagined options trading platform that cuts through the jargon and makes options available to the masses. Gatsby's mobile app for Android and iOS is easy to use, social, and intelligently adjusts its interface to be perfect for each type of trader.

Public.com is an investing platform that helps people be better investors. Members can build a portfolio with any fractional asset -- from stocks, ETFs, and crypto to NFTs, art, and collectibles. On Public, ownership unlocks an experience of content and education, relevant to their portfolio, created by a community of millions of investors, creators, and analysts.

M1 develops an that helps people manage and grow their money with control and automation for free. M1 has empowered hundreds of thousands of investors to open accounts and improve their financial well-being through investing, digital checking, and lines of credit.

StockTwits is a financial communications platform for the financial and investing community. StockTwits created the $TICKER tag to enable and organize "streams" of information around stocks and markets across the web and social media. These streams provide new forms of insight, ideas, and information that are used by investors, analysts, media, and others as they research stocks and manage their investments.