Startups at the forefront of the on-demand, at-home fitness craze 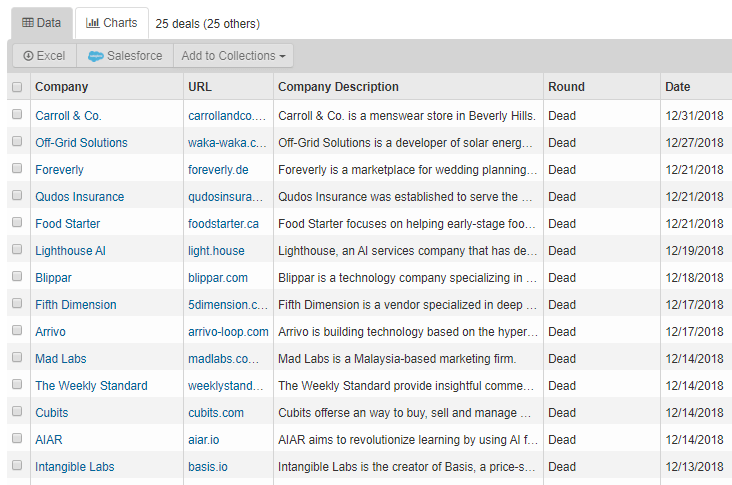 Freeletics is included in 1 Expert Collection, including Fitness Tech.