Frank is looking to make the process of applying for student loans easier. The company's technology automates much of the application process for the Free Application for Federal Student Aid form that is the gateway to getting the federal government to help pay for a college education. 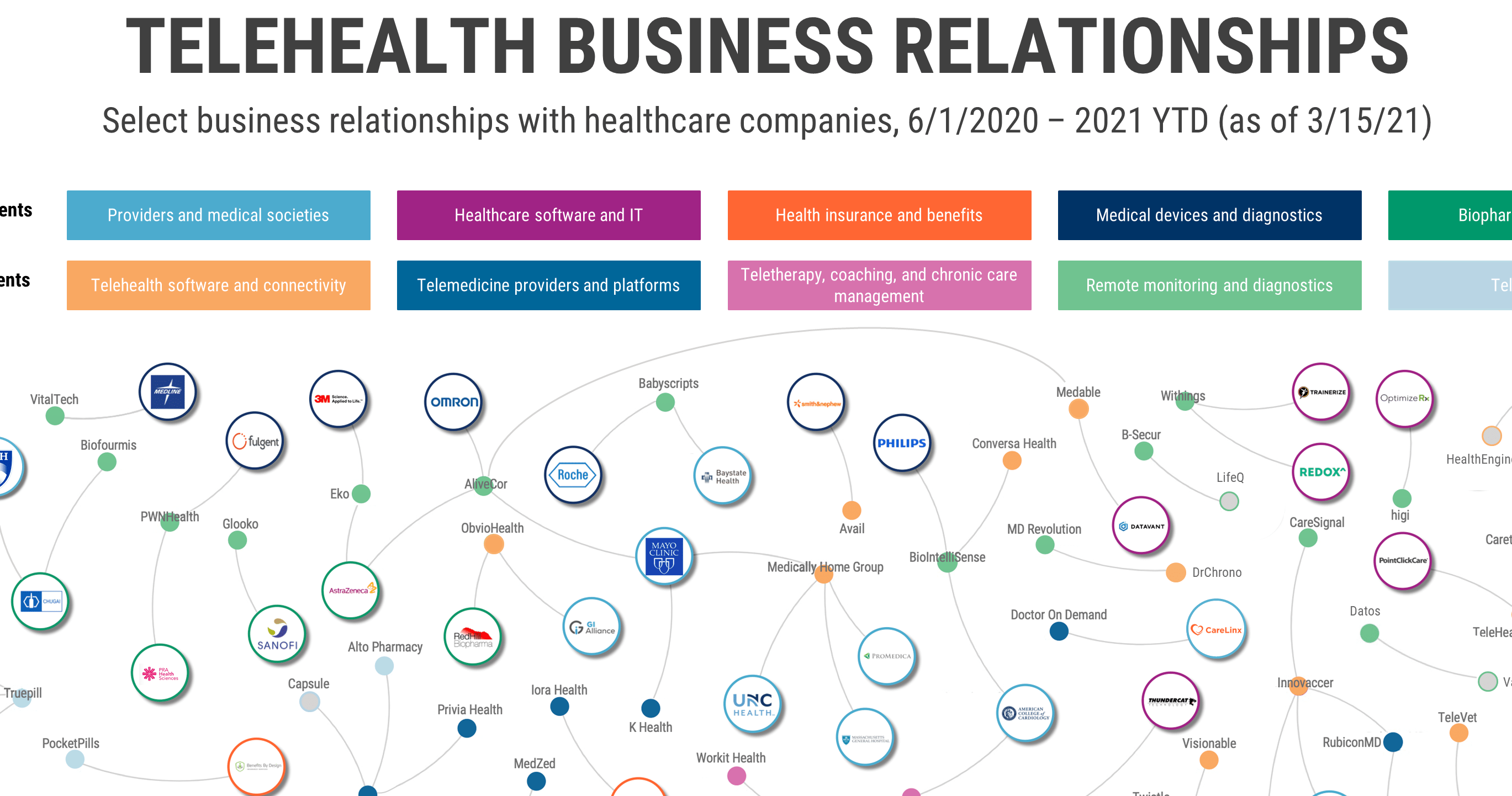 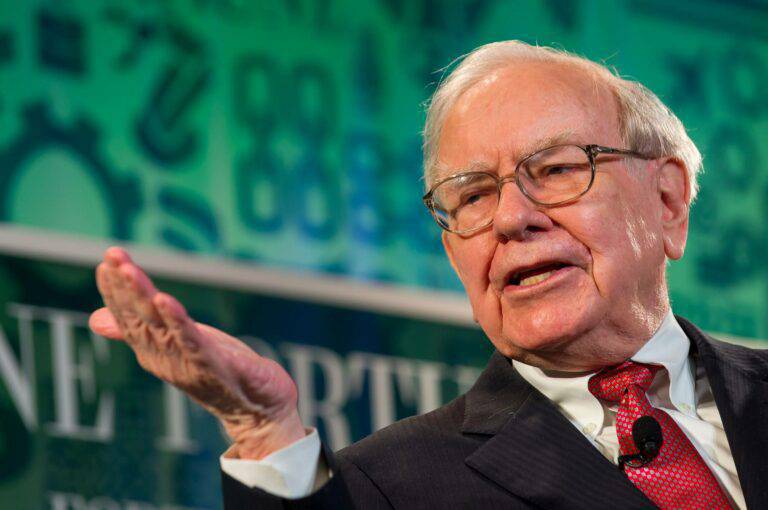 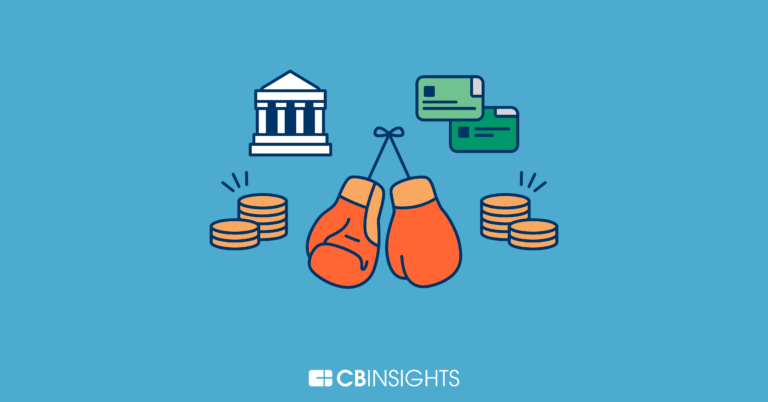 The $550B Race For Digital Banking: How Challengers And Incumbents Are Competing For The Market

Frank is included in 2 Expert Collections, including Digital Lending.