Red Hat’s evolving role in IT automation will be central topic for AnsibleFest 2021, Sept. 29-30

Battle for the cloud, once Amazon vs. Microsoft, now has many fronts
Flexera One identifies legacy spend waste to free up budget for cloud
Flexera Software Recognized for Innovation in Enterprise IoT With 2020 IoT Breakthrough Award
New Business Models Require a New View on Customer Relationships, Flexera Software Study Finds 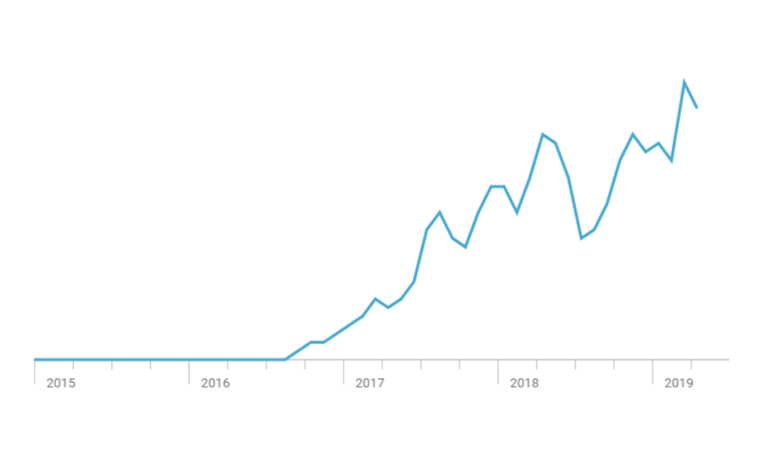 The Emergence of ‘DevSecOps’: Combating Security Threats At The Source