Fetch Robotics is an intralogistics automation company combining mobile robotics with the cloud. The Fetch Cloud Robotics Platform provides on-demand automation solutions for material handling and inventory management, and tools to find, track, and move almost anything in any facility.On July 1st, 2021, Fetch Robotics was acquired by Zebra Technologies at a valuation of $305.26M. 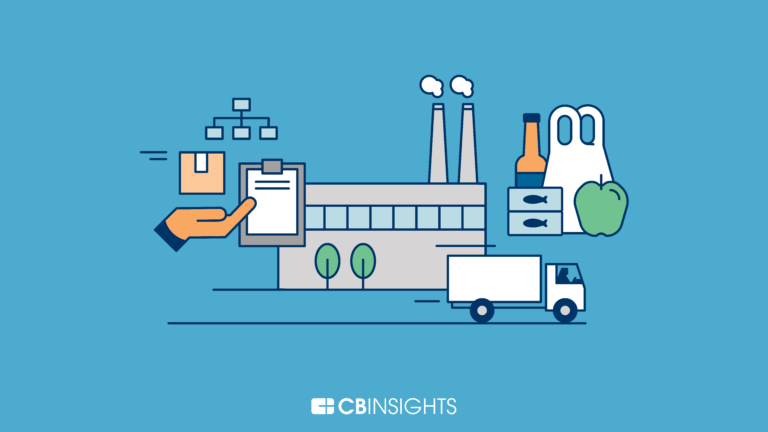 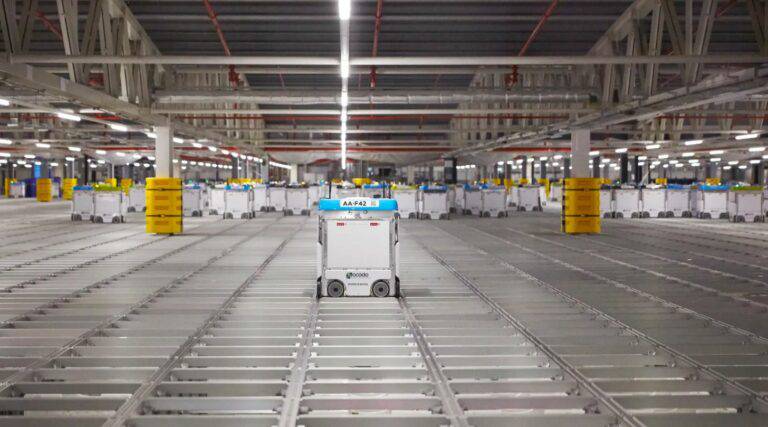 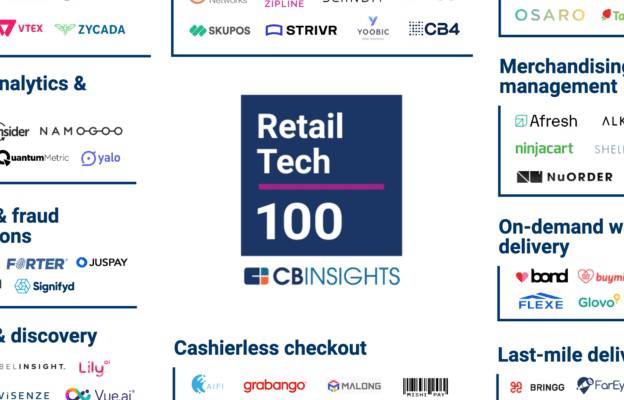 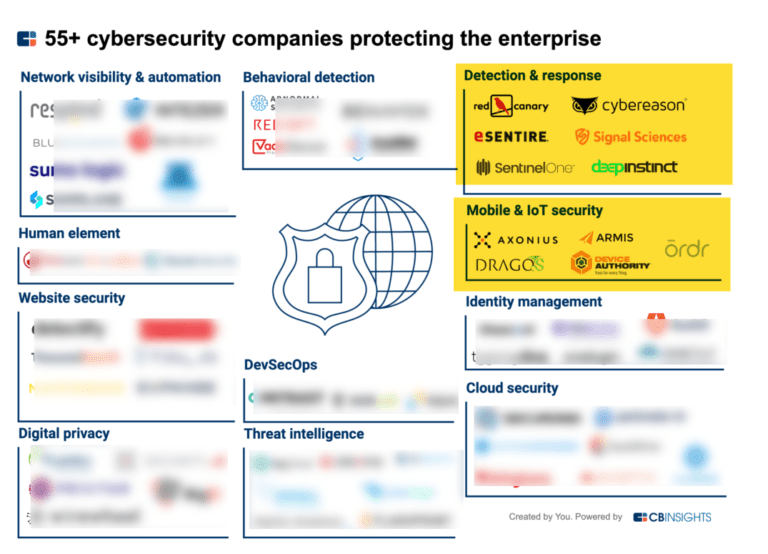 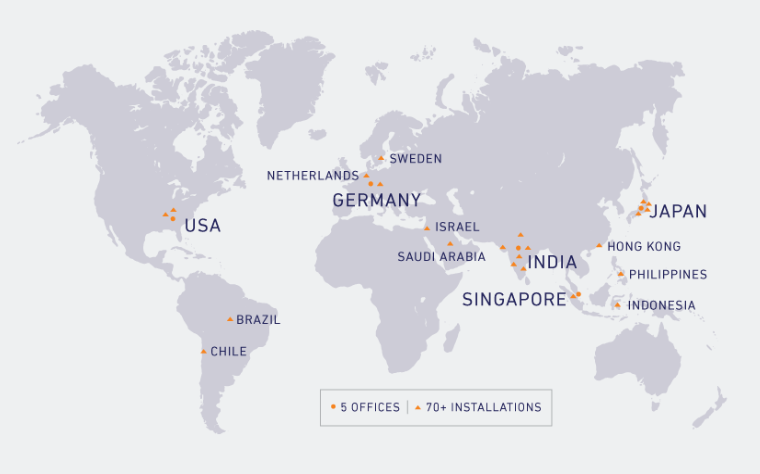 The winners of the first annual CB Insights' Retail Tech 100.