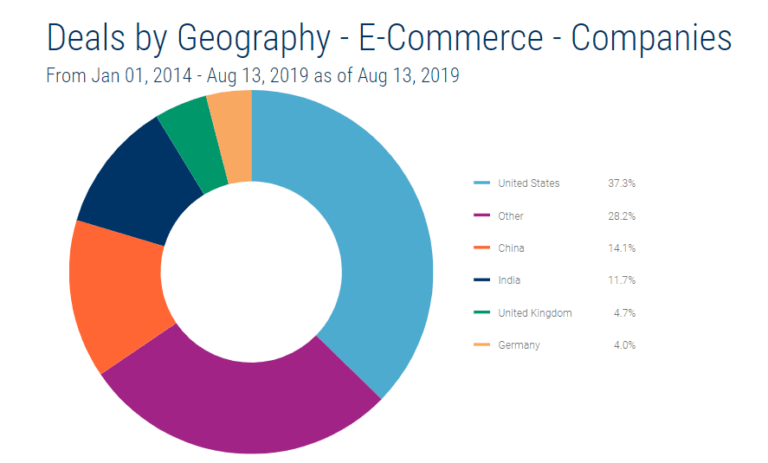 Extreme Networks is included in 1 Expert Collection, including Conference Exhibitors.

England’s most successful football team installs high-capacity Wi-Fi and network analytics to drive ‘exceptional’ experiences for fans and more fluid operations for the club Share this item with your network: By Published: 20 May 2022 10:45 Just as the club is still capable of winning an unprecedented four trophies in a season in which it has already bagged two, Liverpool Football Club is aiming to set new standards in connectivity for fans at its historic Anfield home and has engaged Extreme Networks as its official Wi-Fi network solutions provider and official Wi-Fi analytics provider in a multi-year partnership. The deployment will begin later this year and will see Extreme fit out Anfield stadium with Extreme Wi-Fi 6E access points to deliver the latest generation of wireless connectivity and enable fans to take advantage of digital amenities, such as mobile ticketing and concessions, and participate in-stadium activities such as non-fungible tokens (NFTs). It will also provide the club with the infrastructure to roll out innovative and immersive new services such as augmented and virtual reality (AR/VR) in the future. With ExtremeAnalytics , Liverpool FC will gain real-time data, including fan foot traffic, app usage across the stadium, popular concessions and points in the match when fans are most digitally engaged. From these insights, the club will be able to make data-driven decisions, deliver more personalised fan experiences and improve operational efficiencies on match day. The wireless network will be managed by ExtremeCloud IQ, which helps stadium officials monitor and control Wi-Fi capacity and efficiency, configure devices and gain visibility into real-time analytics. This will help the club streamline management and performance of the network and scale IT operations within the footprint of the iconic Anfield stadium which has been home to Liverpool since 1892 . Drew Crisp, senior vice-president of digital at Liverpool Football Club, said: “We’re delighted to be teaming up with Extreme to deliver outstanding in-stadium connectivity and analytics. This deal will provide supporters with the latest generation of wireless connectivity and enable them to take full advantage of our best-in-class digital offerings while visiting Anfield. “Our home stadium is renowned for its storied history, and Extreme will enable us to improve the digital fan experience on the ground, while also providing the critical insights we need to keep innovating and improving digital journeys for our fans.” “This deal with Extreme will provide supporters with the latest generation of wireless connectivity and enable them to take full advantage of our best-in-class digital offerings while visiting Anfield” Drew Crisp, Liverpool FC Norman Rice, chief operating officer at Extreme Networks, added: “Connectivity is the foundation of next-generation mobile services like biometrics, interactive stadium apps and on-demand concessions at large venues. “In a stadium like Anfield, which houses 54,000 fans, Extreme will provide next-generation wireless connectivity and deliver a goldmine of network insights that will help Liverpool Football Club better understand its fanbase, unlock new revenue streams and improve overall matchday operations. We’re proud to play such a pivotal role in the ongoing development of one of the most loved sports organisations in the world.” The Anfield deployment follows a number of similar fit-outs by Extreme at iconic sports venues including the Los Angeles Coliseum; Olympiastadion Berlin , where the installation of Wi-Fi 6 was the first and largest public deployment of the new wireless technology  in a European stadium; and Old Trafford, Manchester. Read more about Wi-Fi Record Wi-Fi 6/6E demand as digital-first European homes make wireless indispensable leading to products based on next generation of wireless internet standard flourishing as the past two years sees dramatic shift in home connectivity demands. Potential tough times ahead for Wi-Fi 6E , but digital transformation initiatives have been accelerated by the pandemic, spurring new network requirements and putting pressure on IT managers to upgrade their networks. Survey of service providers and technology suppliers reveals next-generation wireless communications standards will flourish over the course of the next year, with  Wi-Fi 6/6E deployment set to be diffuse in 2022 . The need for wireless internet connectivity is more crucial than ever. Wi-Fi 6 and 6E were supposed to meet that need, but some say that uptake has stalled. We see what is happening in wireless . Read more on Wireless networking Has Wi-Fi 6 stalled before it even got started? What will a quantum datacentre look like?

Bastille Networks completely secures the IoT on corporate campuses by identifying airborne threats and allowing for preemptive response. Through its software and sensor technology, Bastille safely and privately scans a corporation's air space, giving security personnel visibility into every RF-emitting device on a premise. As a result, companies can accurately quantify risk and mitigate threats.

AirEye offers AirEye Dome, a solution that provides full protection against any form of digital airborne attacks launched against the organizational network. Attacks are automatically blocked and sent to the company SIEM, eliminating the need for platform management and alert chasing. AirEye Dome is a SaaS platform that seamlessly complements a clients' existing network security infrastructure without the need for architectural changes or messy integrations.