Operator of a specialty retailing chain selling women's fashion jewelry and other accessories including handbags, belts, hats, gloves, scarves, etc. The stores generate $400,000 (or $381/square foot) in revenue by their first full year of operation. The company is able to offer merchandise at 20% discounts over department stores by buying direct. All merchandise is manufactured and sold under the Etcetera brand name. The chain of stores is located in the Western and Midwestern sections of the United States. As of October 1992 there were 45 stores operating in six states. The company intends to have a total of 54 additional stores open from 1992 through 1995. Most Etcetera's stores are located in regional shopping centers and malls.

OP-Ed: Etcetera Reporting At The New York Times: A 10 Day Analysis Of Its Slanted Coverage Of The Israeli-Palestinian War From May 13 To May 23 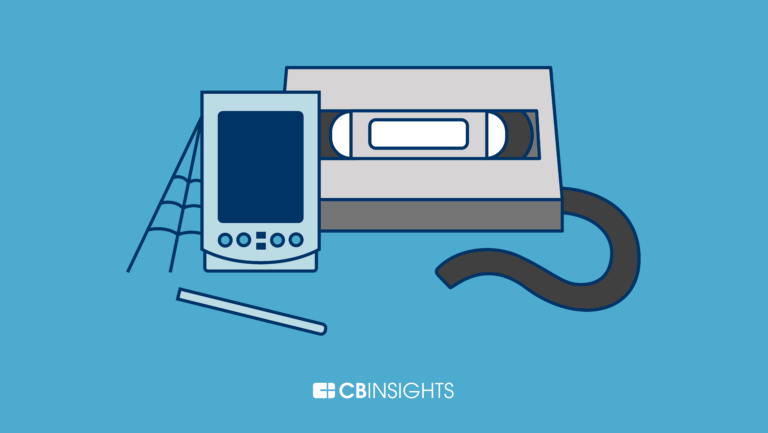 Foot In Mouth: 59 Quotes From Big Corporate Execs Who Laughed Off Disruption When It Hit