Epic provides kids under 12 with a selection of ebooks. Users can personalize their library and share their selections with friends.On July 21st, 2021, Epic was acquired by Byju's at a valuation of $500 million.

How to Ski Smarter in the Age of Multi-Mountain Passes 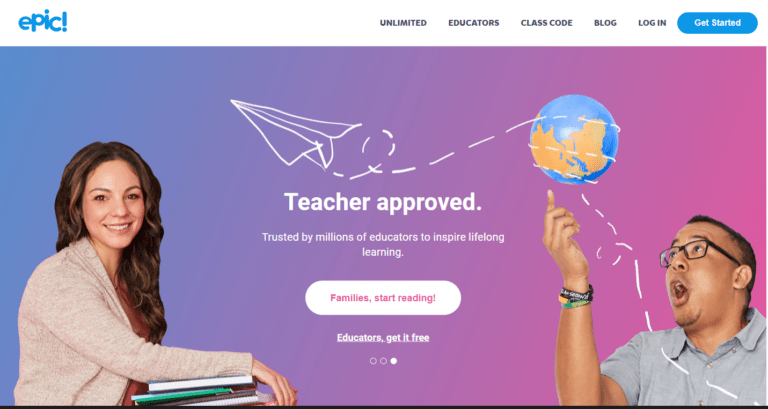 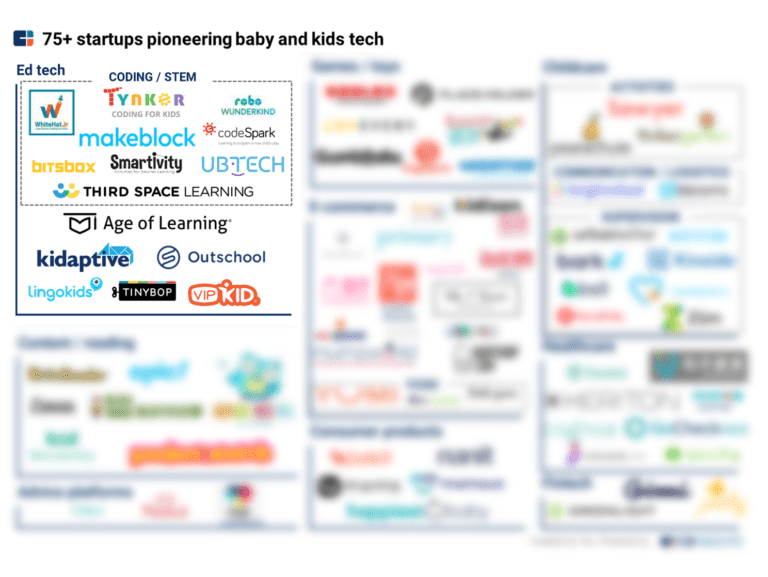 From Online Learning to Healthcare: 75+ Companies Shaping Emerging Tech for Infants and Children

Epic is included in 2 Expert Collections, including Baby and Kids Tech.