Endgame delivers Security Intelligence & Analytics (SIA). The company's core capabilities use data science and cutting-edge technology to give its federal and commercial customers real-time visibility across their digital domains. Its ecosystem of applications use that insight to solve a wide array of security problems. 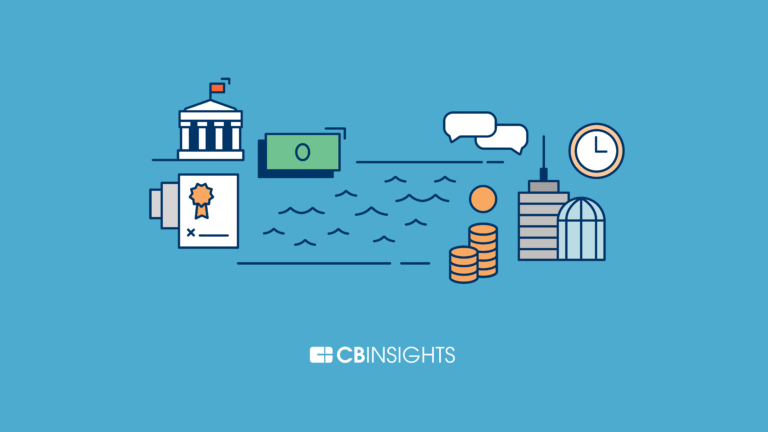