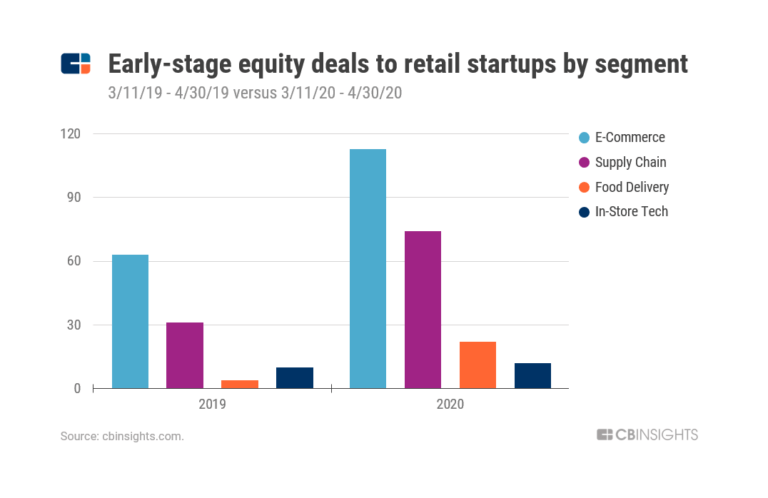 Amid Covid Pullback, These Retail Segments Are Still Seeing Investment

Elroy Air is included in 3 Expert Collections, including Drones.

Drones are defined broadly to include software and hardware companies developing technologies related to unmanned aerial, marine, and/or land vehicles designed for unstructured environments. These technologies range from the manufacturing of drones to the analysis of data collect