Elastifile develops a new elastic, scale-out, and converged storage solution for data centers. The company is building a high-performance scale-out solution for virtualized data-centers and private clouds. Elastifile brings cloud scale capacity to large and mid-size enterprises. A file system is able to massively scale with performance rivaling all flash block systems, elastically expanding to hundreds and thousands of nodes and providing millions of IOPS. 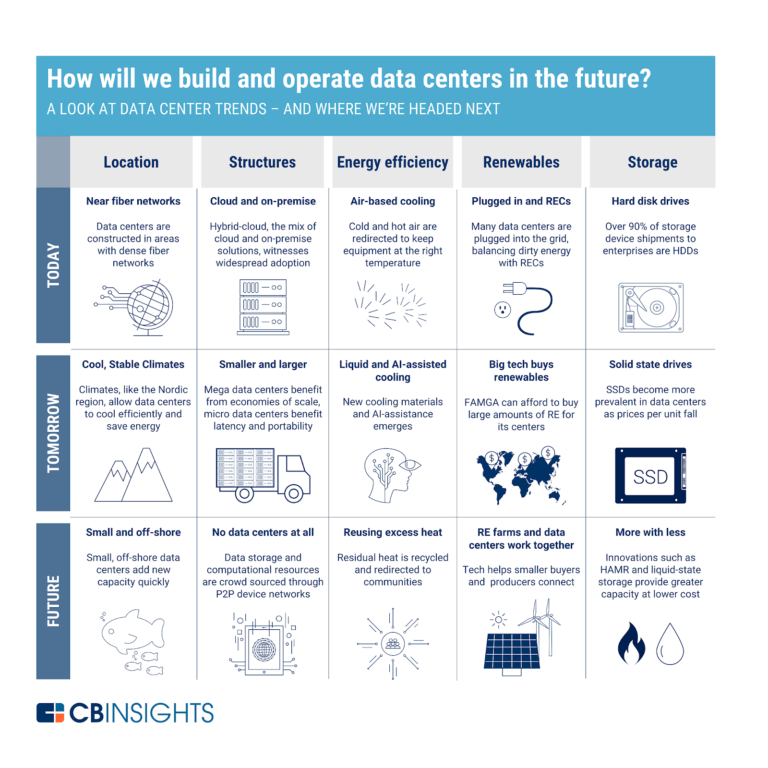 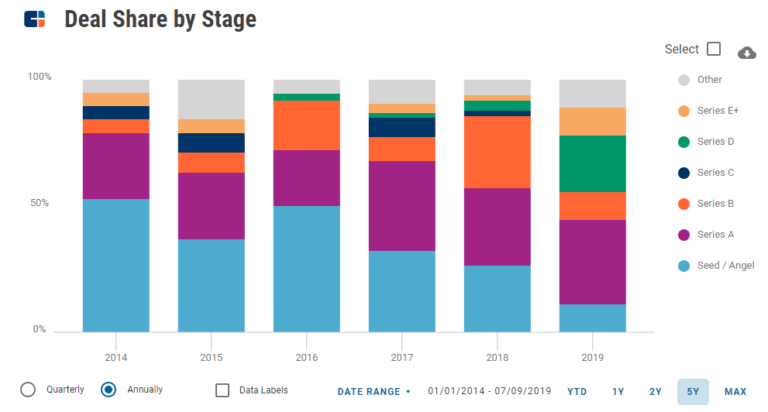