By  John Adams July 22, 2021, 2:25 p.m. EDT 4 Min Read REGISTER NOW Visa has said its future relies on the development of new payment technologies and use of open banking to provide financial services beyond the point of sale. Its agreement to buy the cross-border payments software startup Currencycloud seems a step in that direction, potentially adding a service on the menu of options it offers fintechs, banks and merchants. The card brand on Thursday announced a $962 million deal (minus Visa's existing $80 million stake) to acquire the London-based Currencycloud, which uses an application programming interface to provide payment technology for about 500 clients in more than 180 countries. Currencycloud's clients include high-profile challenger banks such as Revolut, Starling, Monzo and Dwolla, which began in digital payments and have added into other financial services and and expanded into other countries. Revolut , for example, is adding travel booking to its range of financial services and also has an existing partnership with Visa , giving the card brand a greater share of its relationship with Revolut. Once the Currencycloud deal closes, which is expected later this year, Visa can use its existing international network of merchants and financial services to develop new business-to-business and consumer-facing technology in partnership with Currencycloud's challenger bank customers. Visa refers to this as its "network of networks" strategy, or building open banking partnerships with third parties such as fintechs to develop technology-heavy revenue-generating services to augment traditional fee sources such as card interchange. Visa did not return a request for comment by deadline. “The acquisition of Currencycloud is another example of Visa executing on our network of networks strategy to facilitate global money movement,” said Colleen Ostrowski, Visa’s global treasurer, in a release. Currencycloud's services include lucrative digital cross-border payments , which would enhance Visa's strength in this area following the card brand's 2019 acquisition of Earthport , a peer-to-peer cross-border payments company. Mastercard briefly engaged in a bidding war with Visa over Earthport, eventually acquiring Tranfast , a company with a similar business model. "Earthport is more focused on money transfer companies and bank providers while this acquisition of Currencycloud is more focused on helping fintechs to easily embed cross-border payments within their operations," said Sarah Grotta, director of the debit and alternative products consulting service at Mercator Advisory Group. Visa was adding cross-border payment services before the Currencycloud deal. It recently partnered with Goldman Sachs , which is using Visa's business payment products to strengthen clients' cash flow — a challenge for many businesses during the pandemic. Goldman Sachs uses Visa's B2B Connect and Visa Direct payouts for transactions among international parties, relying on a distributed ledger to shorten transaction processing time. These Visa products would become available to Currencycloud's fintech users, and potentially strengthen Visa's ability to compete with firms such as Ripple, which uses the blockchain technology that powers its XRP token to streamline cross-border payments. The cross-border payments market has grown over the past several years as the growth of e-commerce sellers has produced more frequent international transactions for smaller amounts. That trend has upended the traditional model of using third parties such as correspondent banks to manage currency conversions and compliance in different countries. "This highlights how increasingly competitive the cross-border payments space is," said Gareth Lodge, a senior analyst at Celent. "Technology is making the process easier and easier, and given that much of the revenue in the space comes from FX, it is increasingly becoming a key battleground." Visa could also pair Currencycloud's tech with account aggregation tools from Tink . Visa in June agreed to acquire Tink for $2.2 billion, adding the Stockholm-based Tink's open banking platform to power open data sharing for bank and fintech clients. Open banking technology is part of the broader trend toward embedded finance, or the use of enrolled payment credentials to build larger menus of financial services, usually in partnerships between technology firms and banks. By adding open banking and cross-border payment technology to its existing international merchant network, Visa is positioning itself as a potential payment rail and data conduit for embedded banking apps. Visa's other recent acquisitions also support digital rails beyond the point of sale. Its 2020 purchase of YellowPepper added technology designed to make it easier for banks to launch tokenization, a security method that protects e-commerce payments from hacking. In 2019 it acquired Rambus , a developer of technology to support noncard payments. "Visa is looking to expand its reach by tapping into high-growth payment and data flows, including those that don't involve a card," said Jordan McKee, a principal research analyst at 451 Research. "This strategy is a hedge against emerging threats to Visa's core business." Rival Mastercard has also established several partnerships to support open banking, and like Visa it has stressed a strategy that positions the card brand as a "payments technology provider" over a card technology company. Mastercard's service initiative includes partnerships with Payoneer, Bank of America and Wagreens to develop general health care technology, point-of-sale credit and other products. The company has long focused on customers with ties to the two states. But as it emerges from the pandemic seeking new lending opportunities, CEO Rajinder Singh says, “We are looking at markets from Boston all the way down to Atlanta.” As an investigation into its relationship with a former District of Columbia city councilman nears its end, the Maryland company has confirmed that Chief Financial Officer Charles Levingston has received a notice from the Securities and Exchange Commission signaling a potential enforcement action against him. 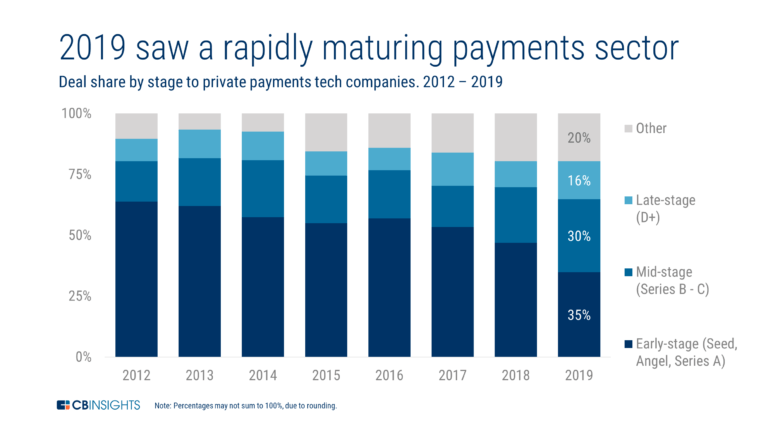 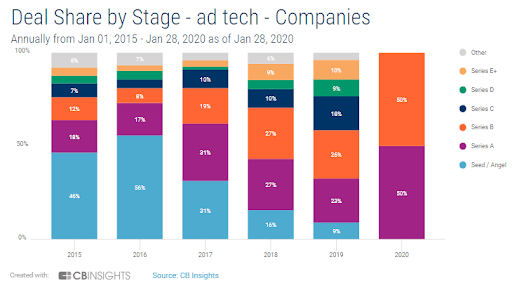 Earthport is included in 2 Expert Collections, including Payments.