Direct Line started in the UK in 1985 offering one product - car insurance. Today, Direct Line offers a broad range of insurance related products and services (Auto/Home/Travel/Life/etc). Direct Line primarily does business over the phone and on the internet in order to offer a straight forward customer experience.

(Image credit: Pixabay) Working from home may be great for productivity, but it’s a disaster for the health of the devices being used, a new report has claimed. A survey from Direct Line business insurance found that most workers have managed to damage the devices given to them by their employers during the pandemic. Those were mostly laptops and mobile phones , but some had managed to damage PCs, desk phones, and tablets . Polling some 2,000 UK workers for the report, Direct Line found that 52% admitted to damaging the gear, and 62% took the blame for it. The rest blamed it on their children, housemates, or partners. We’ve built a list of the best keyboard on the market Check out our list of the best portable SSD available A third said they had more accidents since they started working from home, with spilling food and drink on the equipment being the most common reason for the damage. Tripping and falling over the gear, leaving it on a hot surface, or outside, were also listed as common reasons. In many cases, a partner or housemate using the equipment lead to damage. Electrical faults, including power surges, were cited 23% of the time. Repair takes days, sometimes weeks In most cases, the average damage surpassed $680, but in some cases, it went above $1,300. That’s why employees weren’t as eager to report the damages. More than four in ten thought they could fix the problem themselves, while some decided to remain tight-lipped as they could still use the gear. A quarter were worried about having to pay for the damages themselves, while a fifth didn’t want to be told off by their boss. Another problem is that solving these issues takes time. For almost a third, it took anywhere between three and five working days to get the issues resolved. For a quarter, it took anywhere between one and two weeks. London seems to be quite a clumsy city, as 77% of its citizens managed to damage their gear during the pandemic. Here’s our rundown of the best business computers out there 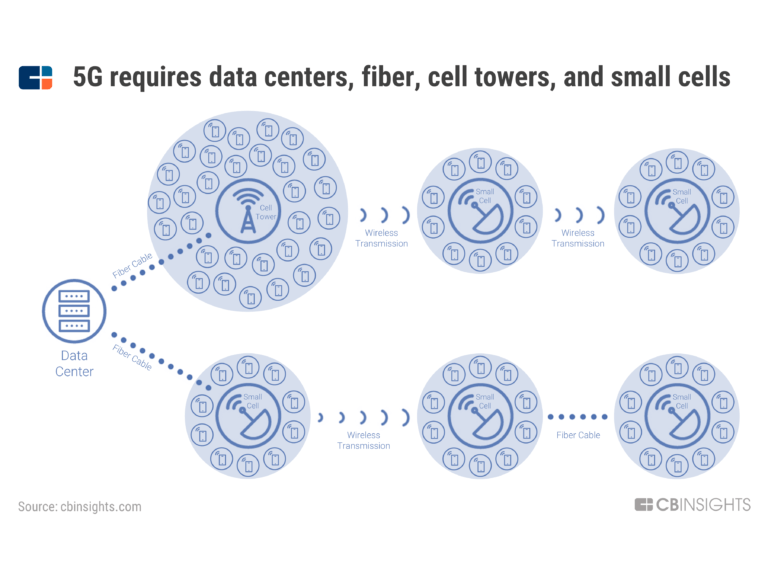 Direct Line is included in 1 Expert Collection, including Fintech.