LinkedIn quits China as rules tighten FROZEN ACCOUNTS: The business networking platform has had a turbulent time in China, as Beijing continues a crackdown on tech companies and online content Bloomberg Microsoft Corp’s LinkedIn is shuttering a localized version of its professional networking platform in China, becoming the last major US social media provider to pull out of the country and marking the demise of a rare US tech success there. LinkedIn said it made the decision in light of “a significantly more challenging operating environment and greater compliance requirements in China.” The company is to close the current version later this year, LinkedIn said on Thursday in a blog post. After entering China in 2014, LinkedIn seemed to offer a model for US Internet companies in the country. In exchange for being allowed to operate, the company agreed to restrict some content to adhere to state censorship rules. The service had about 52 million users in China. Other US-based social media platforms such as Twitter Inc and Facebook Inc have long been banned. The Microsoft and LinkedIn logos are pictured in this illustration from June 13, 2016. Signs of turbulence for Microsoft emerged in March. LinkedIn said then that it had paused sign-ups for new members in China while it worked to ensure compliance with local laws. Earlier that month, China’s internet regulator reprimanded LinkedIn executives for failing to control political content, the New York Times reported. In May, a prominent critic of China based in the UK said LinkedIn froze his account and removed content criticizing the country’s government, the latest in a series of allegations that the networking website had censored users — even outside its borders — to appease authorities in Beijing. The greater regulatory scrutiny of LinkedIn in China echoes a broader crackdown on technology companies in the country. The government has stiffened oversight of its biggest tech firms, including Alibaba Group Holding Ltd (阿里巴巴), Tencent Holdings Ltd (騰訊) and Didi Global Inc (滴滴出行), seeking to reduce their growing influence. Chinese President Xi Jinping (習近平) has called on officials to strengthen antitrust work to ensure fair competition, part of his broader vision of achieving “common prosperity” and leveling the inequalities that have soared in recent decades. Curbing the tech companies has been seen as a crucial element of those efforts, given the power and insight accumulated by Alibaba and Tencent, among others, in the world’s largest internet sector. Even Apple Inc, which has successfully navigated the Chinese regulatory system to produce and sell the company’s devices, is facing greater pressure. Last month, China’s top court effectively granted consumers the right to sue Apple for alleged abuse of market power. LinkedIn said its new strategy for China is to focus on helping local professionals find jobs in the nation and Chinese companies discover quality candidates. Later this year, the company plans to introduce InJobs, a new standalone jobs application for the country. The site will not include a social feed or the ability to share posts or articles. LinkedIn, which entered the Chinese market under the name Lingying, had been the only US social media network allowed to operate in the country. In order to do that, it complied with the government’s restrictions on certain kinds of content for users in China. Microsoft bought LinkedIn in 2016. Microsoft’s several decades in China have been marked with challenges, as well as rare successes. The company maintains a large research lab in Beijing, sells cloud services through joint ventures with Chinese firms and was the first to market a video game console in the country. However, Microsoft has struggled to generate a significant amount of sales in China and has faced investigations by the government. The company has also been caught up in trade tensions between the US and China, including around partner Huawei Technologies Co (華為). Comments will be moderated. Keep comments relevant to the article. Remarks containing abusive and obscene language, personal attacks of any kind or promotion will be removed and the user banned. Final decision will be at the discretion of the Taipei Times. 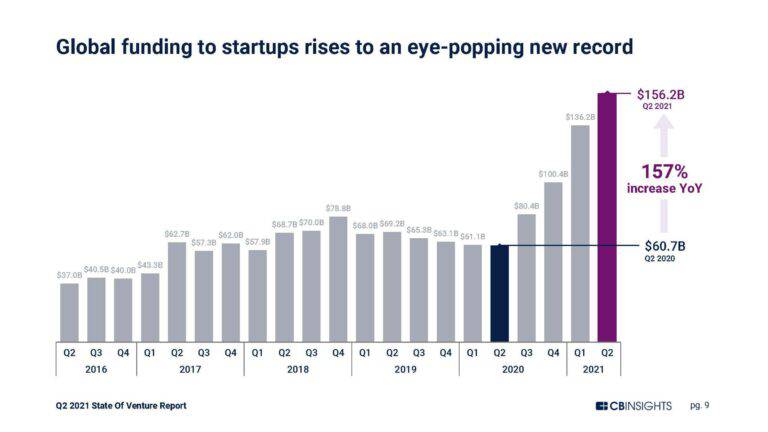