Provider of accountancy software. The company provides a business management accounting software application designed to facilitate accounting, financial reporting, and commercial tasks for small- to medium-sized businesses. It aims to offer this solution as the financial backbone for vertical market and bespoke applications as part of a controlled environment for secure and professional integration. 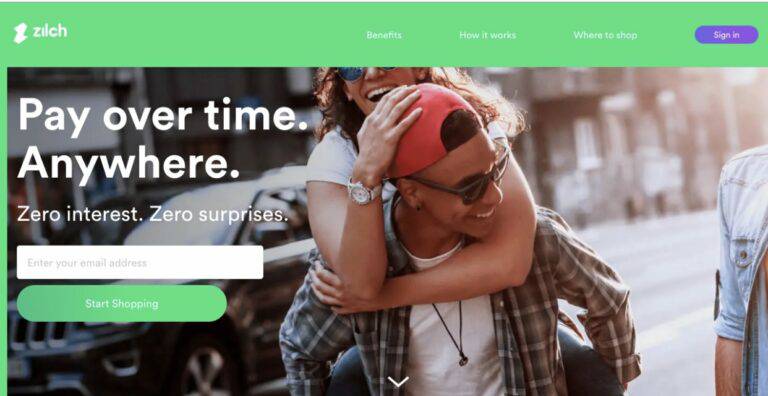 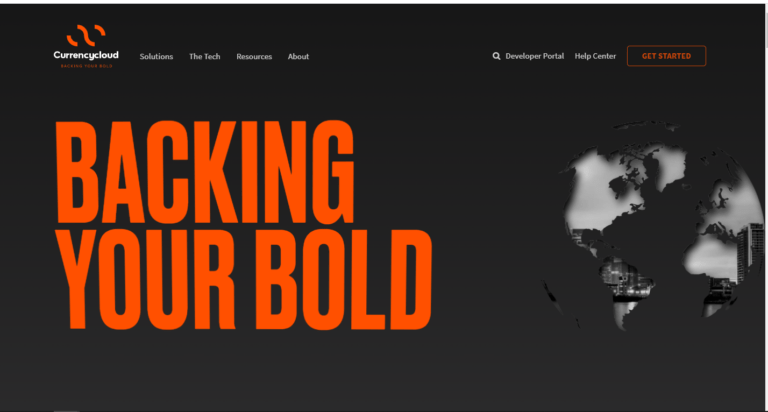 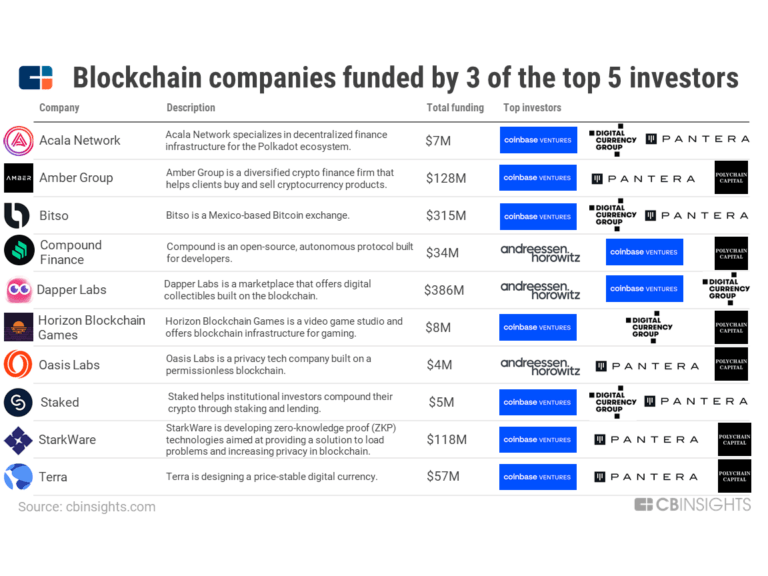 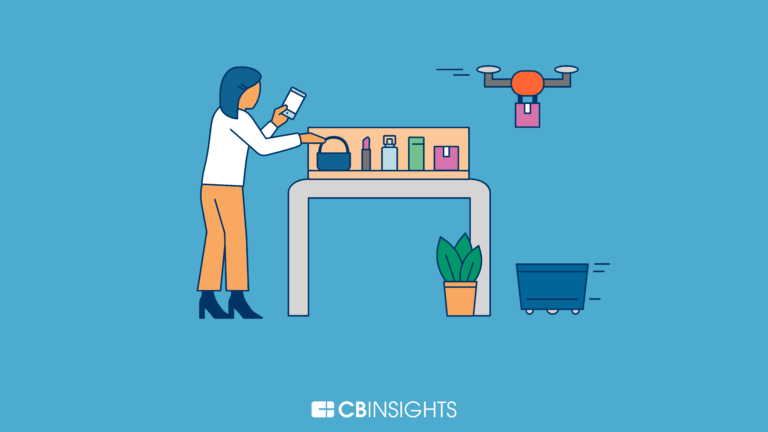