CoreLogic is a property information, analytics, and data-enabled services provider. The company combines public, contributory, and proprietary data to develop predictive decision analytics and provide business services that bring insight and transparency to the markets it serves. These markets include real estate and mortgage finance, insurance, capital markets, and the public sector. CoreLogic has built a U.S. real estate, mortgage application, fraud, and loan performance database and is a provider of mortgage and automotive credit reporting, property tax, valuation, flood determination, and geospatial analytics and services.

'We won't have to move again': where you can still buy a family home for $700k

news, local-news, cameron park, suburb profile, nsw, newcastle, house prices, newcastle herald, 2021 Affordable family homes and accessibility are seeing Cameron Park become an increasingly desirable location in the Hunter. Since development began around 2000, Cameron Park's population has shot towards five figures, jumping from 5165 to 7981 between 2011 and 2016. It has become a haven for young families, with CoreLogic data revealing nearly 80 per cent of population is younger than 50, with the age groups of 0-9 and 30-39 making up almost 40 per cent. Seeking a home to cater for their young family in the long-term, Hayley and Jarrod Gibson made the move from Edgeworth to Cameron Park. RELATED: Another record for Cameron Park after million-dollar sale One-year Bar Beach rebuild adds nearly $3 million Three months in, the pair are confident they're onto a winner. "It is pretty family orientated," Mrs Gibson said. "They've got really great facilities and parks around Cameron Park - at least four really good parks we use on a regular basis. "There's always people out walking their dogs and I feel like I can safely walk around the neighbourhood. "And the housing itself, what you get for your money ... you get a newbuild, usually a fairly decent backyard. "Size-wise for a young family as my kids grow, we're going to grow in to the house and not have to move again." The suburb has several recent big additions, with the 25-shop Cameron Park Plaza opening in 2020 and the $15 million Pasterfield Sports Complex, boasting an oval, playground, netball courts, skate park and fitness equipment, unveiled in 2018. Several fast food outlets have popped up and a Harrigan's Irish Pub is set for construction in the near future. Mr Gibson said close proximity to Edgeworth schools (a 5-10 minute drive) and work were big positives, while popular surf beaches at Redhead and Dudley are within a 30-minute drive. "We were just drawn to what the area has grown into," Mr Gibson said. "For our kids to have a nice school they can go to and their friends go through school with them is [great]. "With the paths, you can just walk around every street virtually and it's safe to have the kids riding bikes in front of you - generally you've got to carry them up the hills though." According to CoreLogic, the median sale price of houses in Cameron Park hit $700,000 in July, up from $627,000 in July 2020. Belle Property's Sam Taylor said while Cameron Park has previously been considered "a long way out" of Newcastle, many now regarded it a central launching pad for the greater region. "It's constantly evolving in terms of infrastructure and what it has to offer," Mr Taylor said. "Its proximity to the freeway and the Hunter Expressway give it out-of-area reach ... we do a lot of families that work in the Central Coast, Sydney or the Hunter Valley. "It's one of the only spots east of the freeway where you can go and get the home without compromise, and have the land to build on in what is considered an affordable area. "You can get the home of your dreams and live that Australiana lifestyle with the backyard and the four bedrooms." IN THE NEWS: Ricky Briggs, of Advantage Property Group Cameron Park, said while the area was strongly-placed to cater for families, it was far from a one-trick pony. "It's not just for the younger growing family, there are older sections of Cameron Park and it's very welcoming to retirees," Mr Briggs said. "We see because of the beautiful estate style living atmosphere that many older residents also feel safer living inside the estate as well." The area was known as Estelville until a name change in 2001. A street named Estelville Circuit pays homage to the suburb's history. An outlook onto nearby Mount Sugarloaf is, reportedly, lovingly referred to by locals as a 'view of Shoogy'. The Newcastle Kart Racing Club has played host to several budding V8 Supercars drivers including Scott McLaughlin and Chaz Mostert. Cameron Park itself was named after Ian Cameron, a founder of speedway racing. Jackson Bell Property's Roslyn Knight is guiding $750,000 to $780,000 for a four-bedroom house at 33 Preston Place. Love Realty's Brett Stafford has listed a four-bedroom brick and tile home in Billabong Drive. The property has a $750,000 guide and is currently occupied by long-term tenants. Mr Taylor is marketing a five-bedroom home on 548 square metres at 119 Northlakes Drive. It has a guide of $800,000 to $880,000. Recent sales include 79 Araminta Chase for $1,255,000; 27 Bracken Close for $846,000; and 8 Northridge Drive for $745,000. /images/transform/v1/crop/frm/H9AemfQ3cDaTrBwqEFxwv/ed631b14-42b2-47d2-b52f-db7e78a763fd.JPG/r253_603_4492_2998_w1200_h678_fmax.jpg

CB Insights Intelligence Analysts have mentioned CoreLogic in 1 CB Insights research brief, most recently on May 27, 2020. 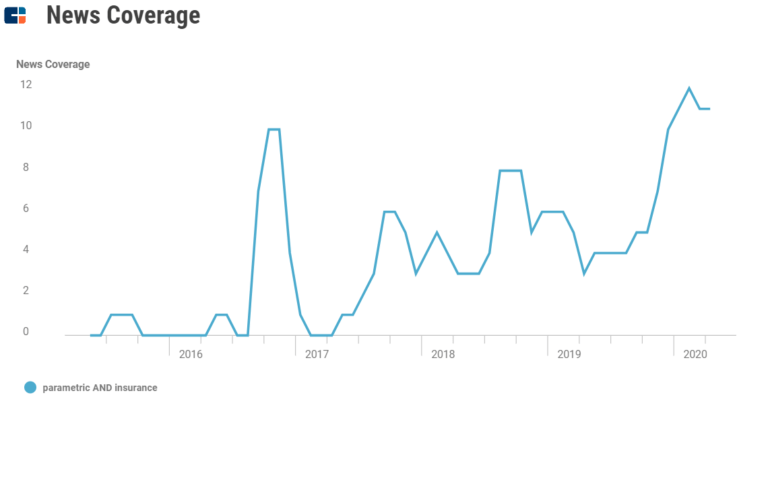 CoreLogic is included in 2 Expert Collections, including Real Estate Tech.