Concur Technologies, dba SAP Concur, is a provider of spend management solutions and services in the world, helping companies of all sizes transform the way they manage spend so they can focus on what matters most. Through Concur's open platform, the entire travel and expense ecosystem of customers, suppliers, and developers can access and extend Concur's T&E cloud. Concur's systems adapt to individual employee preferences and scale to meet the needs of companies from small to large.

Letter from Fort Lauderdale: The sun rises on global travel 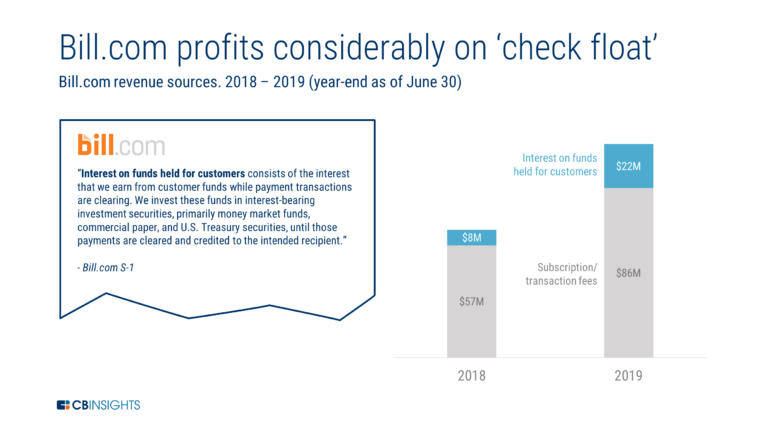 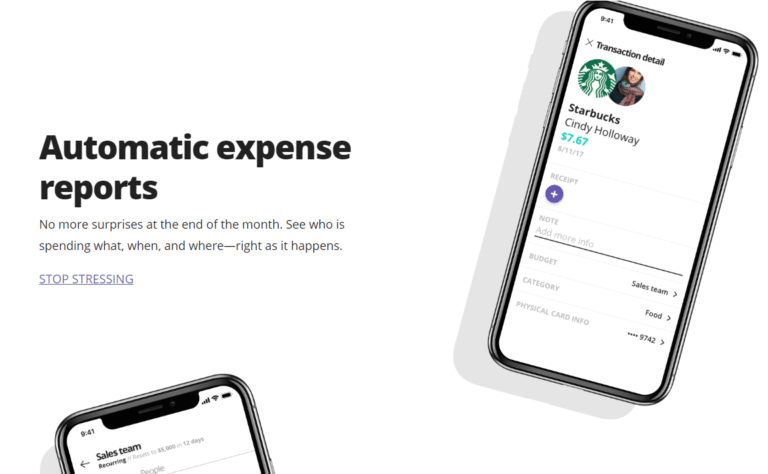 SAP Concur is included in 2 Expert Collections, including Conference Exhibitors.