Coins.ph is a mobile-first, branchless, blockchain-based platform that provides consumers with direct access to basic financial services, such as remittances, bill payments, and mobile airtime.On April 2nd, 2022, Coins.ph was acquired by Wei Zhou at a valuation between $190M and $200M. 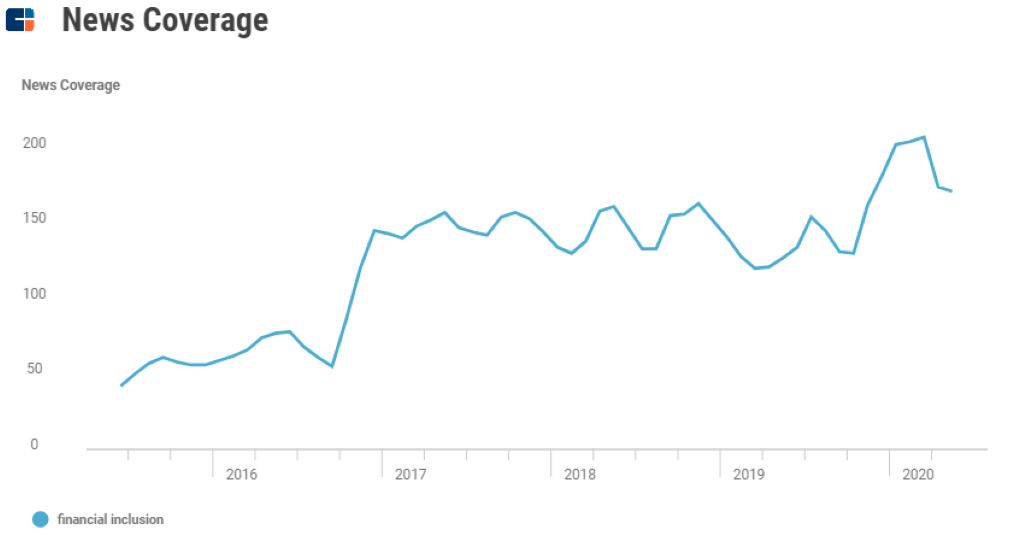 Coins.ph is included in 3 Expert Collections, including Blockchain.

Top 10 Unicorns In the Philippines

Ant Group is a technology company that offers financial services, serving small and micro enterprises and consumers. Ant Group is dedicated to building an open ecosystem of technologies while working with other financial institutions to support the future financial needs of society. The company's products include Alipay, a payment and lifestyle platform, Ant Fortune, a comprehensive wealth management app, and Zhima Credit, an independent, private, alternative credit service.

MoMo, operated by M_Service, is an e-wallet application on mobile phones and can be replaced for cash in some types of payments such as money transfer, game top-up, mobile top-up, and bill payment anytime, anywhere. The platform is a safe, simple, convenient, and low-cost method of payment.On December 10th, 2021, Mizuho Bank acquired a minority stake in MoMo for $170M.

Paga is a Nigerian fintech company building an ecosystem to enable people to digitally send and receive money, and perform simple financial services.