Five Canadian startups making it north of the border with eyes set on the U.S. 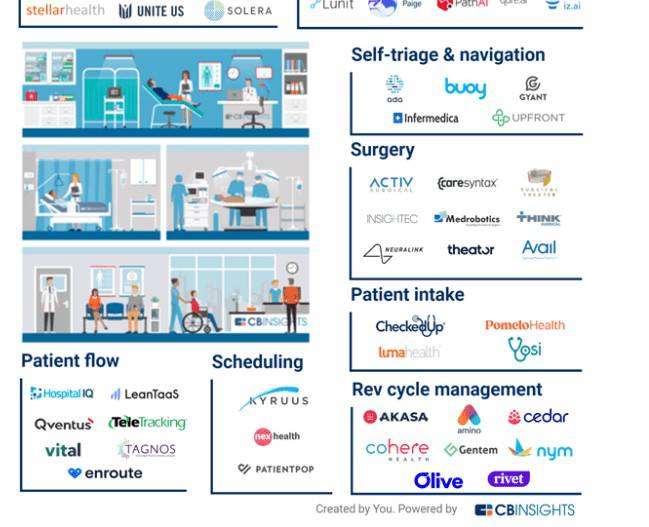 The Hospital Of The Future: 100 Companies Reimagining How Healthcare Is Delivered

Pomelo Health is included in 3 Expert Collections, including Digital Health.