Centura Health is a health care network, combining medical expertise with a compassionate touch to holistically care for a person's body, mind, and spirit. 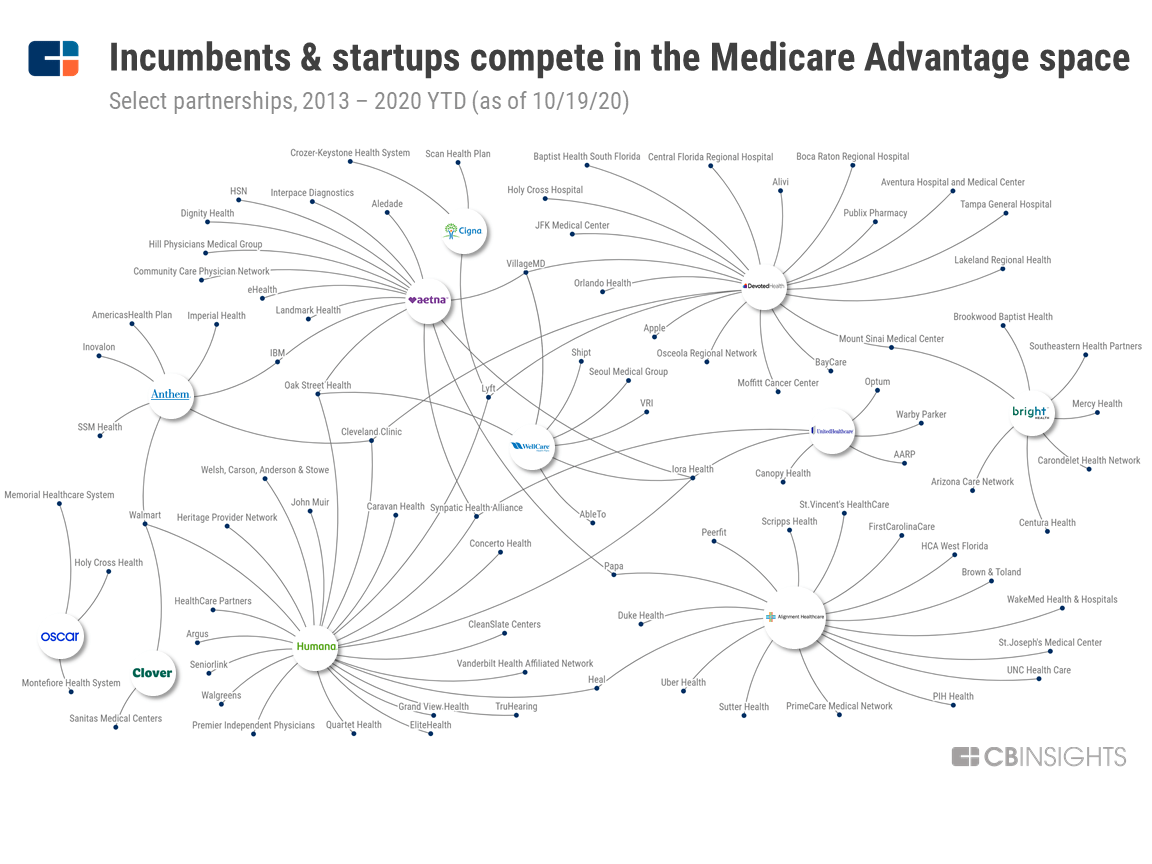 The Colorado Supreme Court ruled that Lisa French had never agreed to pay the full price when she signed service agreements with a hospital. Send any friend a story As a subscriber, you have 10 gift articles to give each month. Anyone can read what you share. Give this article Read in app “I was glad not just for me, but for other people,” Lisa French said about her court victory. “I think most people don’t get, like I didn’t get, how insurance and hospitals work.”Credit...Helen H. Richardson/The Denver Post, via Associated Press May 21, 2022Updated 9:45 a.m. ET When Lisa Melody French needed back surgery after a car accident, she went to a hospital near her home outside Denver, which reviewed her insurance information and told her she would be personally responsible for paying about $1,337. But after the surgery, the hospital claimed that it had “misread” her insurance card and that she was, in fact, an out-of-network patient, court papers said. As a result, Centura Health, which operated the hospital, billed her $229,112.13. When she didn’t pay, Centura sued her. “I was scared about it,” said Ms. French, 60, a clerk at a trucking company, who eventually filed for bankruptcy. “I didn’t understand because I kind of relied on the hospital and my insurance company to work out what I needed to pay.” This week, after a yearslong legal battle, the Colorado Supreme Court ruled that Ms. French did not have to pay nearly $230,000 for the spinal fusion surgery she underwent at St. Anthony North Hospital in Westminster, Colo., in 2014. It said she would have to pay only $766.74, apparently reflecting the remainder of her balance, as previously determined by a jury. “I was very happy,” Ms. French said on Friday. “I was glad not just for me, but for other people. I think most people don’t get, like I didn’t get, how insurance and hospitals work.” Centura Health did not immediately respond to requests for comment. The unanimous ruling capped what Ms. French described as a stressful ordeal that began when her doctor referred her to St. Anthony North, telling her she needed back surgery or she could be paralyzed in a fall. “Personally, it was really hard because I had never had surgery before,” she said. “I was already scared about that.” Before her surgery, Ms. French signed two service agreements promising to pay “all charges of the hospital.” Centura asserted that, because Ms. French was an out-of-network patient, those service agreements required her to pay the full rates, listed in a giant health system database known as a chargemaster — a catalog of the cost of every procedure and medical supply Centura provided. In Centura’s view, the service agreements “were unambiguous and French’s agreement to pay ‘all charges’ ‘could only mean’ the predetermined rates set by Centura’s chargemaster,” the court said. But the court found that Ms. French wasn’t responsible for paying those rates because she didn’t know the chargemaster even existed and hadn’t agreed to its terms. The court said that the chargemaster wasn’t mentioned “even obliquely” in any of the service agreements or Patient Bill of Rights forms that Ms. French signed. “Indeed, Centura representatives testified that the chargemaster was not provided to patients, and in this very litigation, Centura refused to produce its chargemaster to French, contending that it was proprietary and a trade secret,” Justice Richard L. Gabriel wrote. Justice Gabriel pointed out that courts and commentators have noted that hospital chargemasters have become “increasingly arbitrary and, over time, have lost any direct connection to hospitals’ actual cost, reflecting, instead, inflated rates set to produce a targeted amount of profit for the hospitals after factoring in discounts negotiated with private and governmental insurers.” Chargemasters, which are used by hospitals across the country, have long been a source of confusion for patients trying to decipher what they may pay for a given procedure, despite efforts to require more transparency. “They have no basis in reality,” said Gerard F. Anderson, a professor of health policy and management and a professor of international health at Johns Hopkins University Bloomberg School of Public Health. “The hospital cannot explain to anyone why they charge the prices they charge,” he said. “They are not based on costs. They are not based on accounting principles. They are fictitious instruments created by somebody in the hospitals.” In 2019, the Trump administration ordered hospitals to begin listing prices for all their services, theoretically offering consumers greater clarity and choice and forcing health care providers into price competition. But the data, posted online in spreadsheets for thousands of procedures, have often been incomprehensible and unusable by patients — a thicket of numbers and technical medical terms, displayed in formats that vary from hospital to hospital. “Essentially, the patient has no ability to do comparison shopping for the majority of hospital services,” Professor Anderson said. “There are just too many moving parts. There are too many different services you would need.” Ms. French called the chargemaster “a mystery” and said she had no idea she was agreeing to its rates when she signed the hospital’s service agreements. “I'm just glad it’s over,” she said. “And I hope it benefits people who have gone though the same thing I have and might go through in the future.” Advertisement