CashBet offers a platform that enables developers to build real-money gambling into their social and mobile games.

Founder and editor at btcpeers.com In the past few months, it appears the sports industry has finally caught the crypto bug, realizing the immense potential of blockchain technology and cryptocurrencies. The world of sports has made a significant entry into the cryptocurrency space and is using it to attract sponsors, engage global markets, and monetize fan engagement in ways that were unimaginable a few decades ago. In general, the utility of cryptocurrencies has attracted notable stars, big clubs, and now cuts across virtually every sporting industry. Crypto in Sports – Payments, Partnerships, and Sponsorships While it may seem like the romance between the crypto and sports industries is something new, both sectors have had major dealings since 2014. However, it is impossible to ignore the fact that the popularity of digital assets rose to a different level in 2020 and 2021. Bitcoin and other cryptocurrencies have been incorporated and accepted as payment options on a plethora of sporting platforms. In some cases, fans are allowed to purchase tickets and merchandise with digital assets. Furthermore, some clubs such as Sacramento Kings have taken it a step further by offering to pay players’ salaries and transfer fees in cryptocurrencies . A part of English Premier League team Southampton’s player contract clearly states that there is an “option for the club to be paid certain performance-based bonuses in Bitcoin at the end of each season, allowing the club the opportunity to take advantage of the new, high-growth currency if it feels it will bring significant future benefits." Although the list of sporting giants and prominent players that have had one dealing or the other with cryptocurrencies is rather inexhaustible, here's a quick highlight of some sport-crypto partnerships to buttress how far both industries have come. In December 2014, crypto payment processor BitPay signed a sponsorship deal with ESPN Events. This was one of the first-ever crypto marketing initiatives. The payment processor also sponsored the St. Petersburg Bowl. Arsenal Football Club inked a crypto-sponsorship deal with CashBet in 2018, making the crypto project the club’s exclusive and official blockchain partner. In the same year, Litecoin became the official crypto partner of UFC, sponsoring the Light Heavyweight title fight between Alexander Gustafsson and Jon Jones. In 2018, Turkish football club Harunustaspor became the world’s first football team to purchase a player with Bitcoin. The 22-year old player, Omar Faruk Kiroglu, received 0.0524 in Bitcoin (£385) and ₺2,500 (£470) as part of his deal with the football club . Meanwhile, in January, former Real Madrid graduate and Levante striker David Barral signed with Segunda B side DUX Internacional de Madrid on a crypto-only deal . On the American sports scene, National Football League player Russell Okung finally got his wish of being paid in Bitcoin granted in 2020 after tweeting about it a year earlier. More recently, TFA Worldwide Association , is bringing another interesting twist to both industries. The blockchain project is “sharing the digital wealth of the worldwide football community with its participants.” Its robust ecosystem features an app (Thefutbol app), a token (TFC), meme coin (PANDA), and NFTs. In June 2021, TFC became the currency used to facilitate the transfer of Nigerian U21 International David Fadairo from Lagos islanders to ALKI Oroklini in Cyprus’ Second Division. Lagos Islanders supported the transfer to be paid in TFC exclusively and contributed to this loan to buy agreement. As TFC has over 44,000 users in Cyprus, this football transfer will be of special interest to the locals. The list of big names that now accept crypto payments in the sporting industry is endless. Beyond the acceptance of cryptocurrencies as payment options within the sporting industry, there has also been a rise in fan tokens and sports crypto collectibles. Fan tokens are without a doubt one of the most exciting innovations coming from the interaction between cryptos and the sporting industry. Imagine the ability to be able to influence certain decisions made by your favorite club. For the uninitiated, a fan token is a fungible utility token that gives its owner certain rights within an organization or club. Token holders typically have the right to vote over decisions such as training grounds, kit designs, or charity initiatives. It is akin to holding an exclusive club membership card. Conclusion Cryptocurrencies are already proving to be an important aspect of the sports industry. From being just a payment option for sporting events, the utility of digital currencies has grown to include fan tokens and NFTs . However, the adoption is only just beginning, and one cannot accurately predict how both industries will merge in the future. 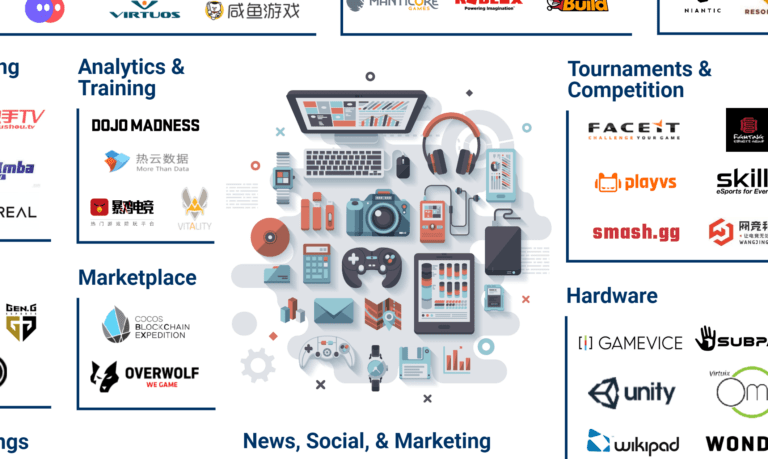