Candy is a digital collectible (NFT) company that deals with sports trading cards, digital media, and other sports merchandise and memorabilia.Candy Digital was spun out of Fanatics in early 2021.

Fans have first opportunity to buy and sell previously released Candy products Weekend sales eclipse $2.7 million, including $1 million in first eight hours of marketplace going live Fernando Tatis Jr. Epic ICON Acquired for $20,000 Download January 19, 2022 09:00 AM Eastern Standard Time NEW YORK--( BUSINESS WIRE )--Candy Digital, the next generation digital collectible company, launched its Secondary Marketplace on January 15th which gives customers the opportunity to buy and sell previously released Officially Licensed Major League Baseball NFTs. New users can register on www.candy.com to purchase products that have dropped since October, including Play of the Day, MLB 2021 ICONs, the 2021 World Series Collection and the Team Candy Digital Jersey. Over the weekend, the Secondary Marketplace saw tens of thousands of transactions, eclipsing $2.7 million in gross merchandise volume (GMV), including $1 million in the first eight hours of going live, while the single largest acquisition was an Epic ICON of Fernando Tatis Jr. which sold for $20,000. Launch recap assets available for download here . The Marketplace serves as an integral component of the Candy ecosystem where NFT products will always be available and the value of individual items and collections can be assessed. In addition to enabling the purchase and sale of Candy NFTs, the Marketplace will give users the ability to access their Candy Balance to purchase individual items and unopened ICON packs in the primary or secondary market, as well as transfer funds out via wire. “The launch of the Secondary Marketplace is an exciting milestone on our roadmap as we create a hub for the Candy community to engage with one-another on a daily basis, whether it be buying, selling or assessing the value of a particular NFT or collection,” said Scott Lawin, CEO of Candy Digital. “Over the coming months we will be adding additional Marketplace functionality to improve the ability of fans to discover, buy, sell, and collect our products.” The MLB “Play of the Day'' series showcases the most exciting plays from each 2021 postseason game decided by Major League Baseball. The “MLB ICON'' packs feature the 81 players selected to the 2021 MLB All-Star Game and 30 of the top prospects around the sport. Candy celebrated the Atlanta Braves’ win in the Fall Classic with a World Series NFT collection allowing fans to own the official Commisioner’s trophy and team medallion. Each product line included limited editions which are now available on the Marketplace. Products previously sold on Bitski and OpenSea will not be featured in the Marketplace at this time, but Candy plans to roll-out additional crypto-native features and provide owners the opportunity to bridge those NFTs to the Candy platform in the coming months. About Candy Digital Candy Digital is a next generation digital collectible company formed by three executive partners: Michael Rubin, CEO, Fanatics; Mike Novogratz, founder and CEO, Galaxy Digital; and Gary Vaynerchuk, Serial Entrepreneur and Investor. Candy Digital is Major League Baseball and the Race Team Alliance’s Official Partner for NFT’s and Collectibles. Candy operates Major League Baseball’s official NFT ecosystem where fans and collectors are able to purchase, trade, and share officially licensed NFTs to deepen their love of the sport. Candy’s team of world-class digital artists, designers, and technologists are developing a broad range of digital collectibles, beginning with sports content and expanding into art, entertainment, music, and more. Contacts 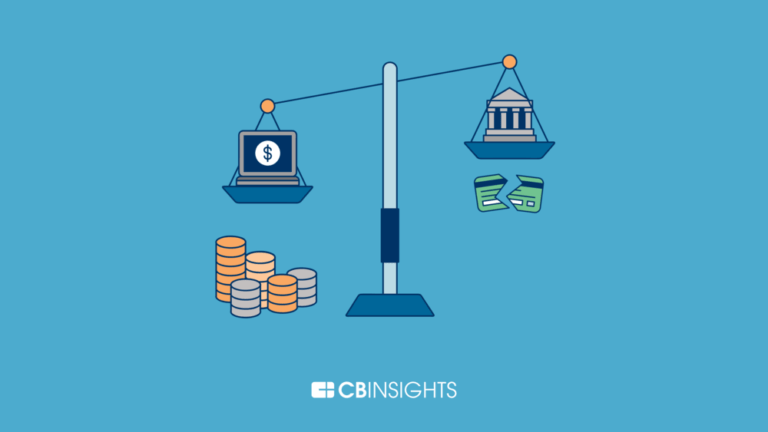 candy.com is included in 2 Expert Collections, including Blockchain.