Bukalapak is an online marketplace in Indonesia that provides a means of buying and selling from consumers to consumers. Anyone can open an online store at Bukalapak and serve buyers from all over Indonesia.

In the second quarter of this year, Tokopedia’s webpage became the most visited e-commerce site in Indonesia, followed by Shopee. Other e-commerce firms, namely Bukalapak, Lazada and Blibli, had fewer than 30 million web visits. E-commerce pioneer Tokopedia has amassed the most website visitors in Indonesia for the second quarter of this year, reclaiming its position from Singapore-headquartered Shopee, which had held the position since the third quarter of 2019. Both Tokopedia and Shopee have been fiercely battling since 2019, upon the latter’s entry into the local Indonesian market. Shopee and Tokopedia have been neck-to-neck in the popularity race as both hold the largest e-commerce market shares in Indonesia last year at 37 and 35%, respectively, according to Momentum Works data. To recall, Tokopedia was the most visited e-commerce site since the fourth quarter of 2018, until Shopee took over the spot from the fourth quarter of 2019 until the end of last year. The latest data from e-commerce aggregator iPrice shows that Tokopedia’s monthly web traffic reached 147 million visits in the second quarter this year, while Shopee ranked second with 126 million. Then there are other e-commerce firms, namely Bukalapak, Lazada , and Blibli, with fewer than 30 million web visits, respectively. When it comes to performance on app stores, however, Shopee has been consistently ranking first on the Apple App Store and Google Play Store since the first quarter of 2020. In that sense, Tokopedia is still lagging behind, ranking second in the App Store and fourth in the Play Store. The rise of the Tencent-backed e-commerce firm in the Southeast Asian region over the past five years has been remarkable, to say the least. Owned by Singapore-based tech behemoth Sea Group , Shopee was the most downloaded shopping app last year in six of the region’s biggest markets – Indonesia, Malaysia, Thailand, Vietnam, the Philippines, and Singapore – according to app tracker App Annie. The ISEAS–Yusof Ishak Institute in a report highlighted that Tokopedia has seen its market domination being taken over by Shopee, particularly during the pandemic. “Part of the reason is the massive promotional campaigns mounted by Shopee during the lockdown period,” it added. To compete against their main rivals (Shopee and Grab), Gojek and Tokopedia decided to merge in May 2021 into a new entity called GoTo Group. This new company is now Indonesia’s highest-valued startup, at an estimated US$18 billion . ISEAS reckons time would decide if the merger will significantly tilt the market position to the advantage of GoTo. “But for sure, there will be heightened competition in the industry ,” it added. To top it off, consulting firm Redseer reported that online shoppers in Indonesia grew from 75 million pre-COVID-19 to 85 million people during the pandemic. It also projected the country’s e-commerce GMV to reach US$40 billion in 2021, the third-highest in the world after China and India. Overall, given how e-commerce is the prime driving force in Indonesia’s internet economy, according to a report by Google, Temasek, and Bain & Company,  the sector is expected to be worth US$82 billion in 2025, seeing a 48% leap from 2015. The report attributed the rise to the ubiquity of online promotions, a trend that is especially apparent and successful in SEA. 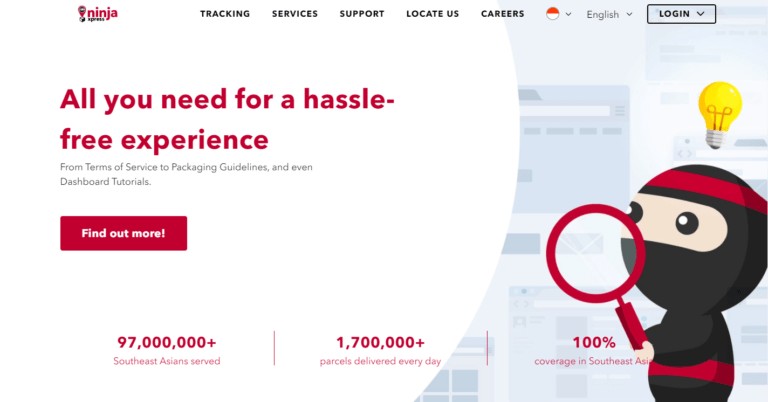 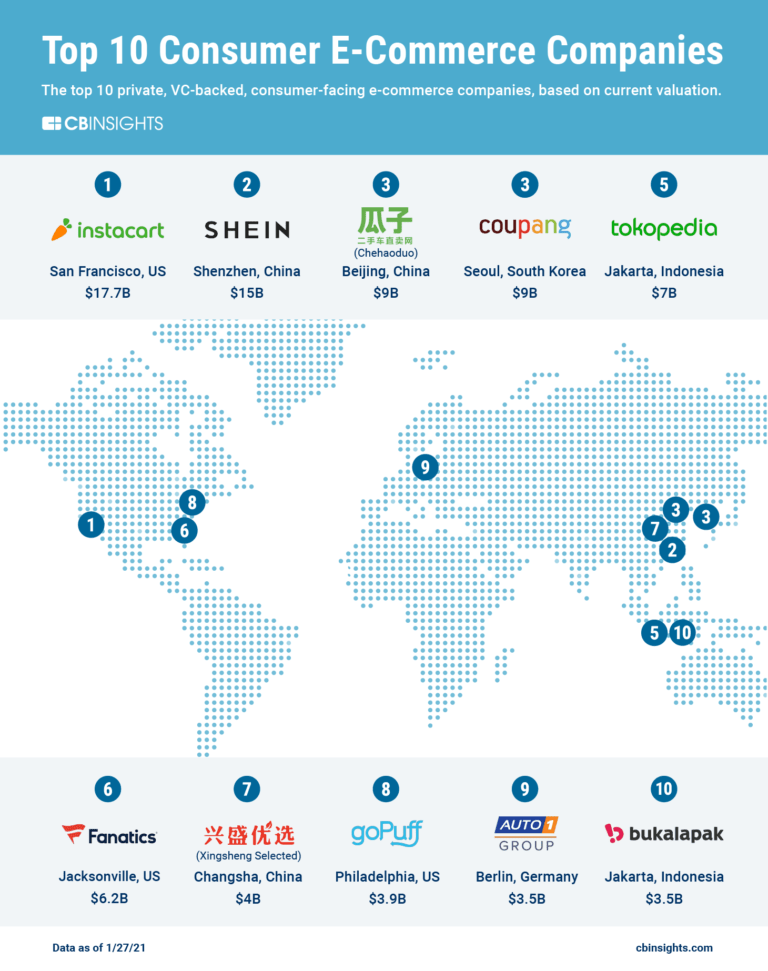 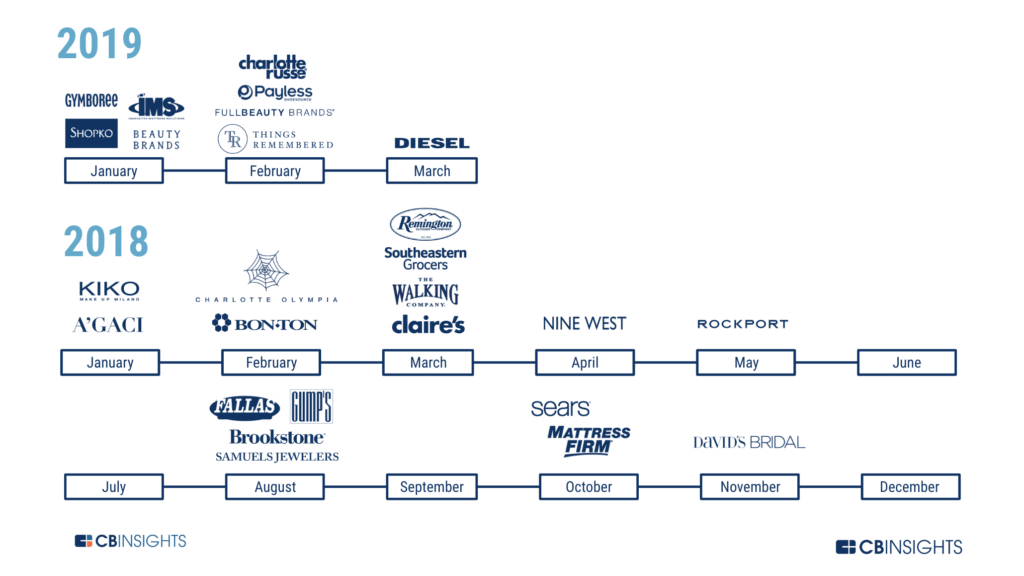 The Massive Opportunity For Insurance Tech In Indonesia

Bukalapak is included in 1 Expert Collection, including E-Commerce.