British Army is the principal land warfare force of the United Kingdom, a part of British Armed Forces.

A James Bond style armoured car and a kettle for cups of tea in a tank are the highlights of an exhibition at the moment about the role played by the British Army in West Germany from the end of WW2 to modern times. The exhibition is chronological and opens with the Allied occupation of Germany, and Berlin in particular, and highlights not just the official rules about behaviour, but also the changing attitudes as British soldiers came into contact with people who were a few weeks earlier the distant enemy, but were now very real starving families struggling to survive in a bombed-out city. Of course, the tensions with the Soviets saw the country and city split asunder as the Cold War chilled relations between East and West Germany until reunification in 1990. (tip – very good history series on iPlayer about the scheming) The centre of the display though is a rather ordinary-looking car, a 1980s Opel Senator, which turns out to have played a key role in the Cold War. It’s here that you learn about BRIXMIS, a fairly little known agreement to put a British military liason team in East Germany to assist in keeping the lines of communications between Eastern and Western militaries open. A Soviet version operated in West Germany. Although the Brits were allowed to travel around East Germany and had to do so openly in uniforms, they also spied covertly, and on occasions came close to capture for spying activities and had to make swift getaways. The ordinary looking domestic car on display was modified in a very James Bond style, with four-wheel drive, larger fuel tanks, strengthened suspension and armour plating. All the internal surfaces were blacked out to reduce reflections and even the external drab paint colour was chosen to avoid drawing attention to the vehicle. Despite their semi-diplomatic status, British soldiers operating as part of BRIXMIS were occasionally shot at or had their cars rammed to stop them from gathering intelligence. Elsewhere, a section on Active Edge, the ability of the British Army to deploy units within hours of a call to mobilise. “The life of a tank commander if the Russians attacked was expected to be 36 hours. Optimistic” Lieutenant Mac Mccullagh 5th Royal Tank Regiment 1959-61 Dotted around are signs from Berlin and the border crossing points into East Germany. Barbed wire and a fragment of the Iron Curtain remind us of the divided city. Documents, such as a US Air Mail first day cover with a Soviet hand trying to grab Germany sit alongside British documents ordering the British soldiers not to get frisky with German ladies. A rule that lasted less than a year when it proved to be unenforceable. Something that’s enforced in modern covid times is the one-way route around the exhibition, delightfully enforced by German road signs on the floor saying Einbahnstraße. Amongst those who know, probably the most famous object in the exhibition is a small grey metal box — a boiling vessel supplied to armoured vehicles that were unique to the British Army. It’s a kettle, that amongst the other things, provided that essential British demand for a regular supply of hot cups of tea. No other NATO army had them and was said to be a source of considerable envy among the other soldiers. Further on the exhibition shows life in West Germany for the British personnel stationed there, later not to enforce Allied rule but to act as a line of defence against an invasion from the East. Later on though as the Cold War warmed up, it was threats from the IRA which ended up causing the most concern and more effort was needed to protect from them than from the Soviets. An audio playback next to the IRA display gives a very strong impression of the effect that had on families stationed in West Germany. Social issues for families who joined the soldiers and how the British army presence supported the local community are also shown off. Sales of Herforder Pills, sold in yellow boxes nicknamed “yellow handbags” were said to have dropped off a cliff when the British left one garrison in 2015. The last British army unit left in July 2019, so this isn’t just dusty ancient history, but very recent events, and sadly with the way things are going with Russia and China these days, maybe this exhibition about the past is but a prelude to the future. SUPPORT THIS WEBSITE This website has been running now for just over a decade, and while advertising revenue contributes to funding the website, but doesn't cover the costs. That is why I have set up a facility with DonorBox where you can contribute to the costs of the website and time invested in writing and research for the news articles. It's very similar to the way The Guardian and many smaller websites are now seeking to generate an income in the face of rising costs and declining advertising. Whether its a one-off donation or a regular giver, every additional support goes a long way to covering the running costs of this website, and keeping you regularly topped up doses of Londony news and facts. If you like what your read on here, then please support the website here . Thank you 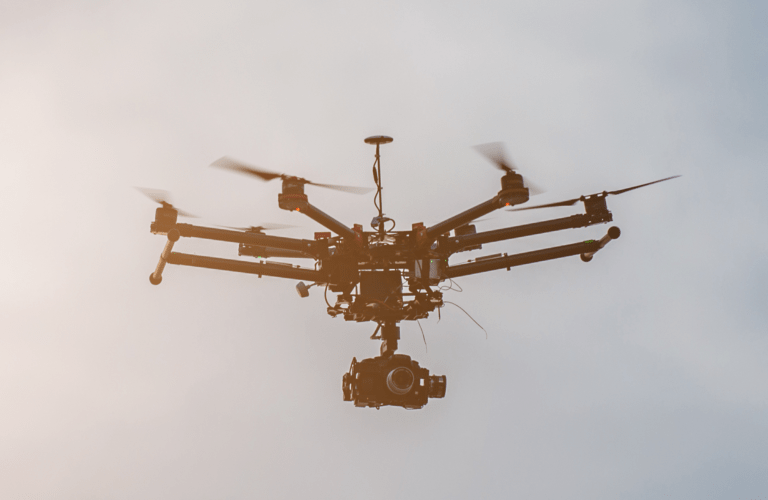 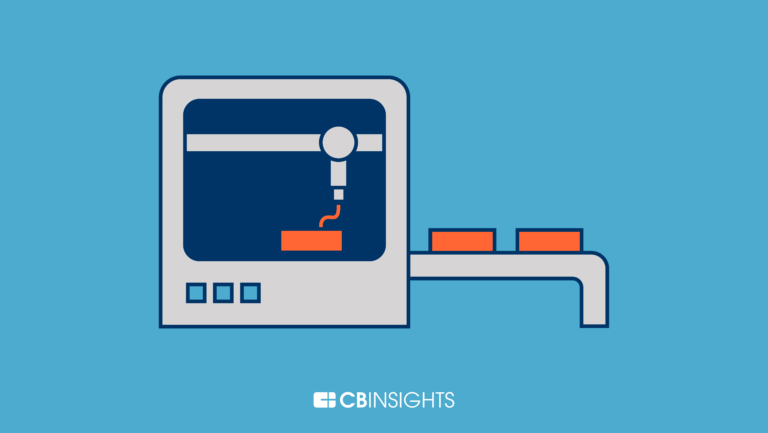