Brex is a B2B financial product provider that offers a corporate credit card for technology companies.

Fast-growing fintech Brex has raised $300 million in funding that propels it to decacorn status, just six months after it was valued at $7.4 billion, according to people familiar with the deal. The sources, who wished to remain anonymous since the deal is not yet public (although a term sheet has been signed), said corporate spend startup Brex is now valued at $12.3 billion. Greenoaks is said to be leading the investment, which also reportedly includes return backers who want more of a stake in the company after seeing the “strength” of the business. Brex is on track to double revenue this year, according to the sources. Neither Brex nor Greenoaks responded to requests for comment. Founded in 2017 by Pedro Franceschi and Henrique Dubugras (who are now in their mid-20s), San Francisco-based Brex was valued at $7.4 billion this April after raising a $425 million Series D led by Tiger Global Management. The company had raised $1.2 billion in debt and equity financing, according to Crunchbase data . With its latest infusion, that number climbs to $1.5 billion. The fact that Brex is now a decacorn is somewhat remarkable, given its relatively young age. As mentioned above, it’s now on track to double revenue in 2021, although we don’t have any hard figures on hand. The company told TechCrunch at the time of its last raise that it was “onboarding thousands of new tech and non-tech customers every month.” Brex also said then that it grew its “total customer” figure by 80% in the first quarter of 2021, “with total monthly customer additions increasing by 5x.” The corporate spend space has heated up in a major way over the past year. Spend management startup Ramp in August announced it had raised $300 million in a Series C round of funding that valued the company at $3.9 billion. Brex is focused on earlier-stage startups as well as more established businesses, especially those in the mid-market category. Ramp tends to serve larger, more established companies. At the time of its raise, Ramp told TechCrunch that it had seen its revenue and transaction volume surge by 1,000% since the beginning of the year. And last week, TripActions revealed that a pandemic pivot to helping enterprises with corporate expenses helped boost its revenue and lift its valuation to $7.5 billion . So it too now has unexpectedly emerged as a competitor in the corporate spend race. CEO Ariel Cohen told TechCrunch that he believes TripActions differs from Brex and Ramp in that the two startups “are disparate from travel” and thus focus more on SMEs while TripActions is more focused on enterprise companies. Interestingly, Greenoaks led that company’s recent $275 million round, as well. Brex, too, continues to evolve its model. Earlier today, the startup announced its new “ Brex API .” The new open API is available to all Brex customers for no extra charge, it said, and is designed to allow them to “seamlessly manage financial information in a customizable interface.” For customers without in-house developers, Brex also announced a partnership with Zapier, which will allow the automation of workflows among products “without having to write a single line of code.” With the Brex API, the company added, developers can build workflows that are customized for their company’s individual needs. Earlier this year, the company announced it had put together a new service called Brex Premium that costs $49 per month. “The number of premium subscribers that we now have definitely blew away our expectations,” Dubugras told me in August. The company, which sells a credit card tailored for startups, with Emigrant Bank currently acting as the issuer, had submitted an application with the Federal Deposit Insurance Corporation (FDIC) and the Utah Department of Financial Institutions (UDFI) to establish Brex Bank. But in August, the company said it would voluntarily withdraw its bank charter and federal deposit insurance applications in an effort to “modify and strengthen” its application before resubmitting at a later date. Also in August, Brex acquired one-year-old Weav, a developer of a universal API for commerce platforms, for $50 million in its first significant acquisition. The move was aimed at giving the businesses which use its platform the ability to get financial services and new products “more quickly and precisely,” the company said. 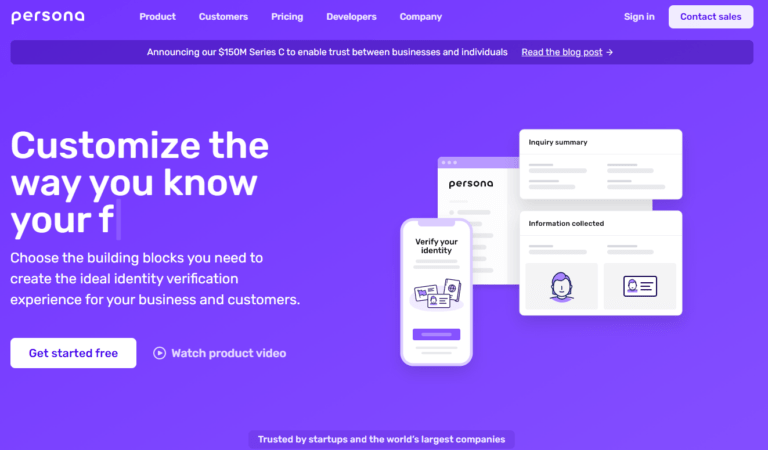 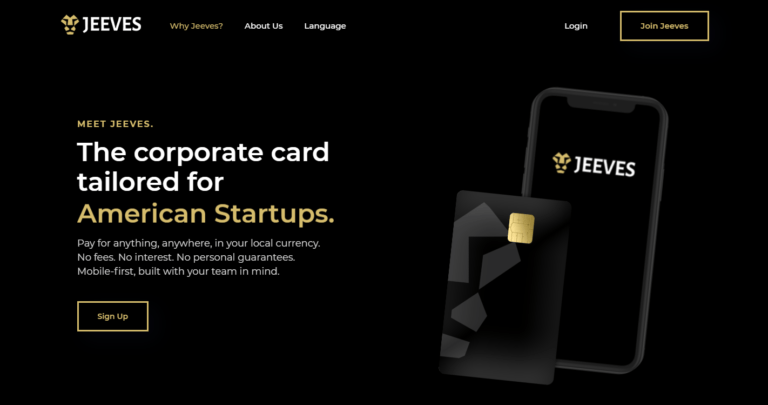 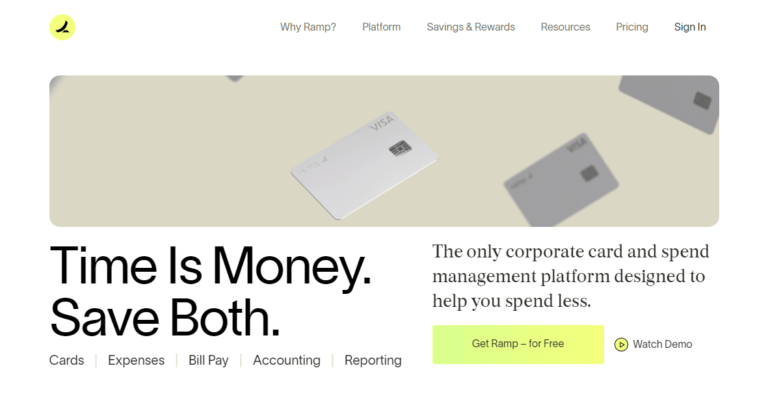 Brex is included in 6 Expert Collections, including HR Tech.