BNSF Railway operates freight railroad networks in North America, with 32500 miles of rail across the western two-thirds of the United States.

BNSF executive John Miller dies at 60 10.20.2021 SOUTHLAKE, TEXAS — John H. Miller, a well-known executive in the grain and rail industries, died suddenly Oct. 12 at the age of 60. A native of metropolitan St. Louis, Mr. Miller graduated in 1983 from Harvard College with a bachelor’s degree in economics. He began his career with Continental Grain Co. in Lake Charles, La., and had assignments with Continental in numerous cities, including Fort Worth, Texas; Kansas City; Chicago; and New York. He held senior positions at Bartlett Grain in Kansas City and The Scoular Co. in Overland Park, Kan., before joining The BNSF Railway Co. in Fort Worth in 2008. At the time of his death, Mr. Miller was group vice president for Industrial Products. Earlier, he was group vice president of Agricultural Products. Mr. Miller is survived by his wife of 34 years, Daveen; four children, Amalia Ramirez of Northlake, Texas; Benton and Whitney (Hall) Miller of St. Louis Park, Minn.; Jenna Miller of Denver; and John Miller Jr. of Minneapolis; three grandchildren, Ivy, Mya and Eli Ramirez; and three siblings, a twin brother, Dr. Oren Miller (Elizabeth Heier) of Tulsa, Okla.; Elizabeth Miller (Michael Mullins) of St. Louis; and Peter Miller (Casey Baltos) of Brooklyn. A Celebration of Life will be held Monday, Oct. 25, at 2 p.m. at White’s Chapel Methodist Church, 185 S. White’s Chapel Boulevard, Southlake, Texas. 76092. For those unable to attend, the service will be available on Zoom: https://us06web.zoom.us/j/86576137801?pwd=dTV4KzF0clhJWE85VnM0YnhiVERpQT09 Meeting ID: 865 7613 7801 Passcode: WCUMC. In lieu of flowers, memories may be sent to FFA (formerly Future Farmers of America). 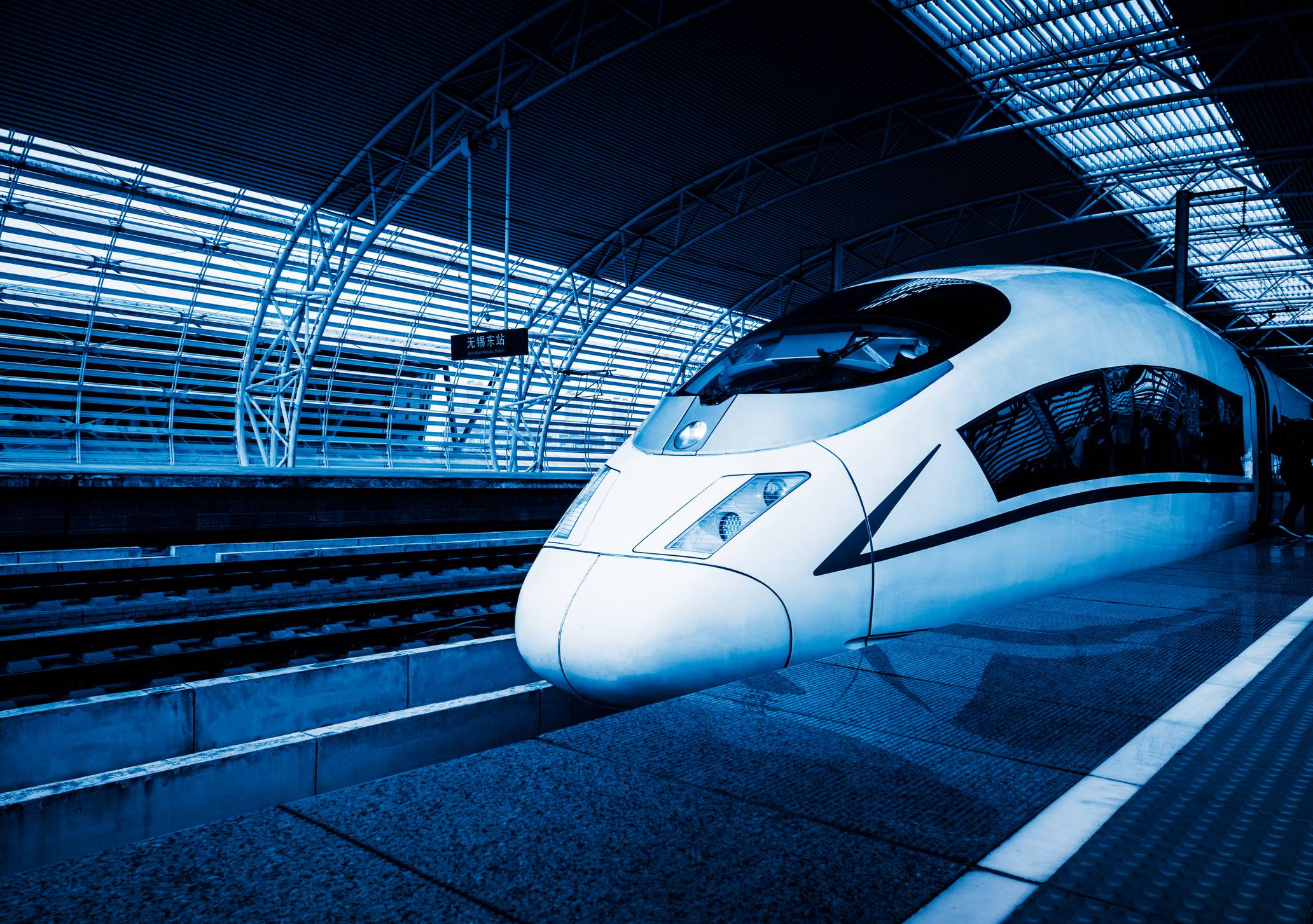 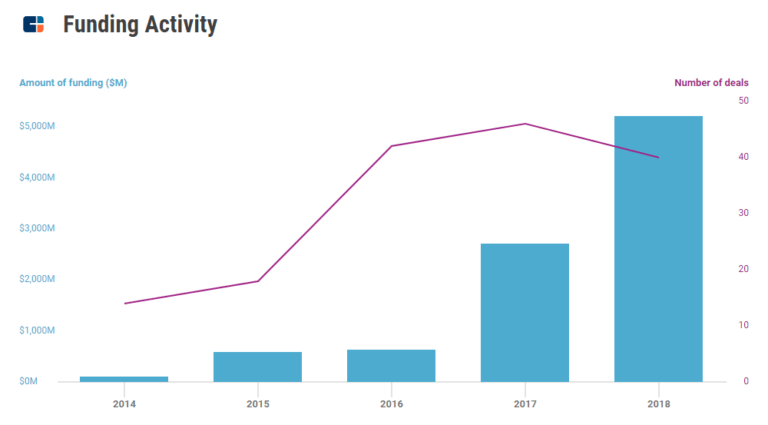 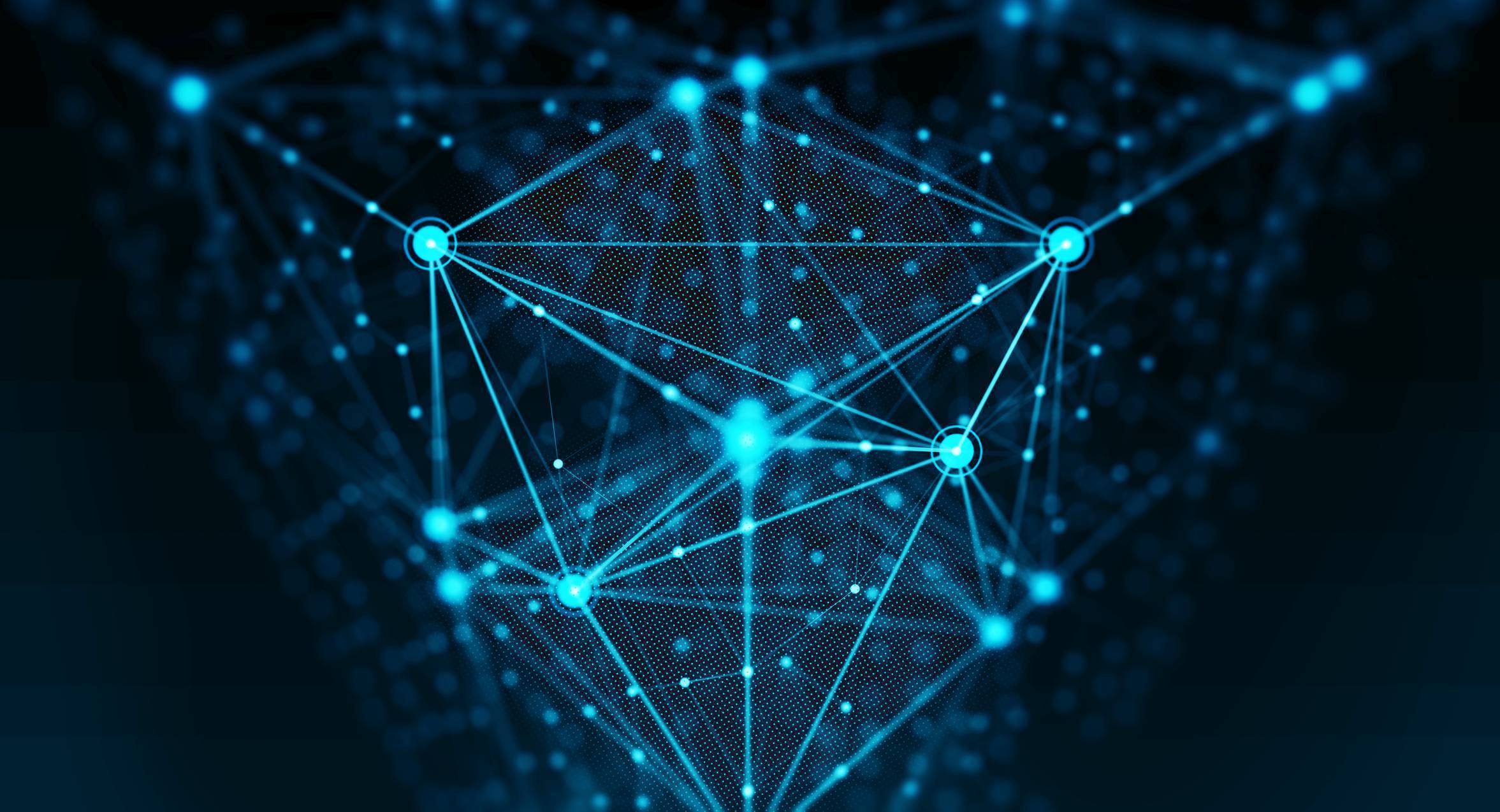