Bitmark is a blockchain startup defining property for the digital environment by enabling issuance of property titles for digital assets. As the facilitating network for ownership and stewardship of personal digital ecologies, Bitmark embraces creators and digital environmentalists vying for a healthy internet and Internet of Things. 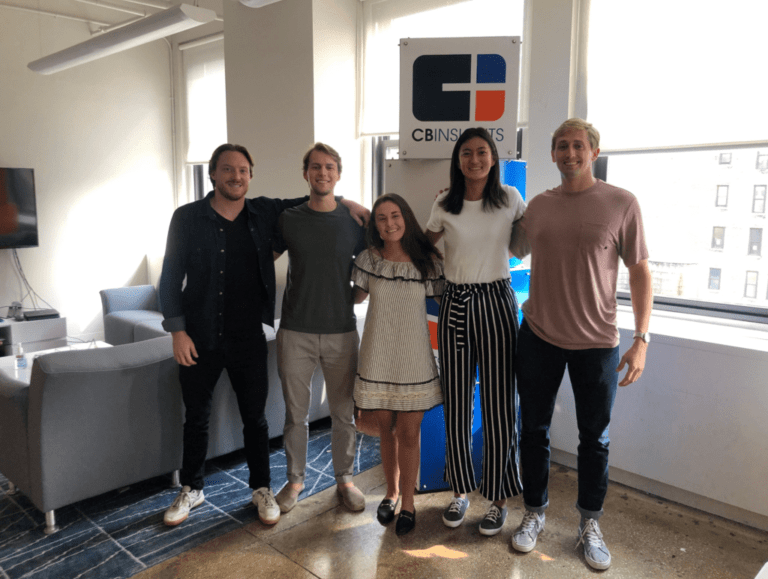 Bitmark is included in 1 Expert Collection, including Blockchain.

How Apple’s COVID Policy Limited a Public Health App in Taiwan The Taiwanese startup Bitmark , which participated in a government-sponsored hackathon in May , was unable to promote its blockchain solution due to Apple’s pandemic moderation policy . “We were trying to essentially build a weather forecast but for public health,” said Bitmark CEO Sean Moss-Pultz. “It allowed people to volunteer their symptoms and what they are trying to do to get better, and connect that to public data from public health offices.” Precisely because the World Health Organization excludes Taiwan, the small Asian nation has developed a unique set of software tools for combatting COVID-19. However, the Apple store only lists health apps published by government entities or nonprofits. This means the small nation’s startup community has limited access to mobile device users. (Apple did not respond to requests for comment by press time.) According to a report by the analytics and accelerator company AppWorks, there are now roughly 112 blockchain startups in Taiwan, including the supply chain management startup BSOS, which received an investment from Taiwan’s National Development Fund earlier this year. “What are the next growth opportunities for blockchain? Everyone has different interpretations and expectations,” the AppWorks report said. “However, currently, conversations are mostly centered around the pandemic, with criticisms mainly targeted at the limitations and failures of centralization.” Moss-Pultz said his firm experienced those limitations first-hand. The mainstream app stores would only accept the resulting app, called Autonomy, if the Taiwanese government itself released the mobile app. “People all around the world are getting their apps blocked,” Moss-Pultz said. “We spent most of June trying to figure out what type of strategy we could have. … Most likely we’re just going to [release Autonomy] as a web thing.” Incentives Apple and Google are hardly the only tech giants defining the public pandemic narratives. Amazon, for example, forced bitcoin advocate Knut Svanholm to remove a brief mention of the coronavirus from his self-published book in order to distribute it through Kindle in April. As the Svanholm incident illustrated, moderating health tools during a pandemic without resulting in blunt-force censorship is a difficult task to automate. Colin Steil, co-founder of the Taiwanese blockchain startup Cartesi, said tech companies “always have to proceed with caution” to avoid their software being “used to cause unrest or disrupt in political issues.”  Internet giants can be accused of censorship regardless of whether they moderate content. Companies like Facebook and Twitter are both heavily criticized for rampant misinformation campaigns on their platforms, although they took radically different approaches to moderation. (Facebook has since recanted and said it will change its policies , due to public pressure.) Critics seem to consider the opposite of censorship to be, not digital anarchy, but consistently high-quality moderation. Steil said that, compared to stringent but relatively healthy Taiwan, American leaders were “stalled for many reasons” in reacting to the pandemic and “reliant on tech companies” to offer solutions. “Taiwan took the pandemic very seriously due to its prior experience with viruses, and reacted in a method that used whatever tools and tech they had available,” Steil said, highlighting the contrast in public policies. Blockchain Commons founder Christopher Allen, who collaborated with Bitmark at the May hackathon and is an advocate for decentralized identity tech , said “good actors” at Silicon Valley’s tech giants are often “stymied” by company objectives. So far, American tech companies dominate public services, sometimes even running servers for government agencies, he said, in ways other private companies cannot compete with. “Their strategies have been to vertically integrate and limit other people,” Allen said of companies like Google, Facebook and Apple. “I don’t think their intent is malicious in any fashion, but the nature of keeping competition out has a potential harm.” Read more about... Disclosure The leader in blockchain news, CoinDesk is a media outlet that strives for the highest journalistic standards and abides by a strict set of editorial policies . CoinDesk is an independent operating subsidiary of Digital Currency Group, which invests in cryptocurrencies and blockchain startups.