The Bitfury Group is a full-service blockchain technology company. They develop and deliver cutting-edge software and hardware solutions necessary for businesses, governments, organizations, and individuals to securely move assets across the blockchain. 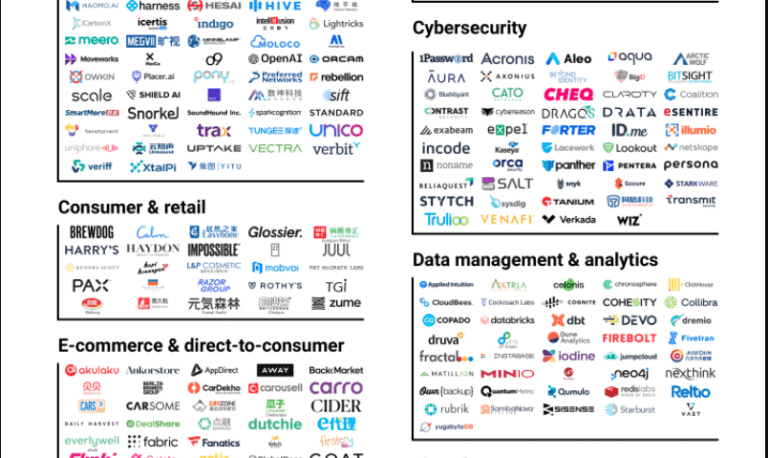 The Blockchain 50: The top blockchain companies of 2022 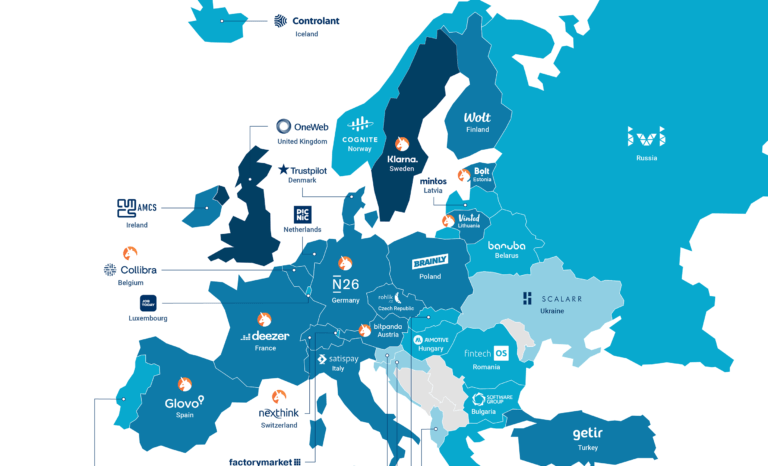 Blockchain 50 of 2020: The innovators using blockchain & crypto to transform industries 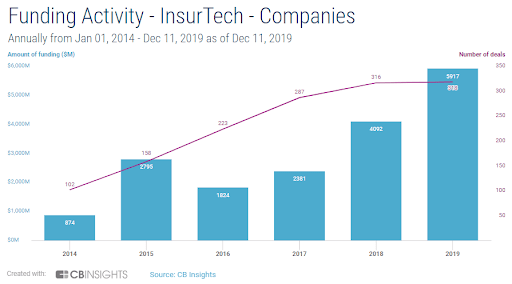 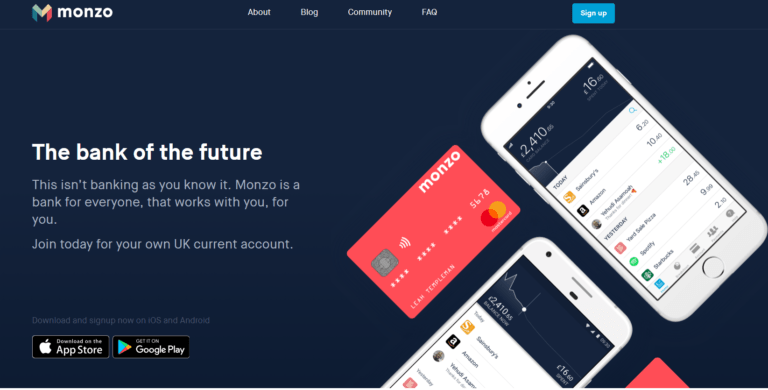 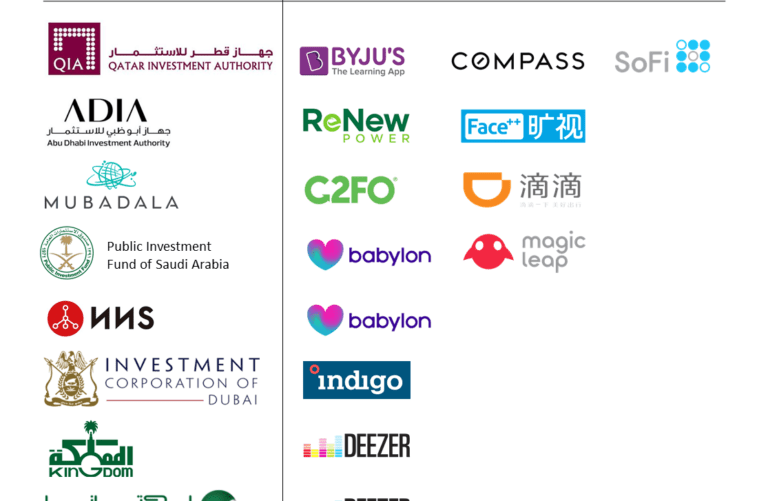 Spondoolies is all about cryptocurrency. The company has assembled a team comprised of several leaders in the Israeli Semiconductor industry, with the goal of building the infrastructure on which cryptocurrency will flourish. Building mining rigs from the bottom up, Spondoolies is producing machines that are designed for efficiency and performance. Easy to use and simple to set up, Spondoolies-Tech's rigs are suitable for both private and commercial users.On August 24th, 2021, Spondoolies was acquired by Blockstream. Terms of the transaction were not disclosed.