Beyond Sports is a Dutch artificial intelligence and visualization company that offers virtual reality and augmented reality products that use real game data to create virtual simulations of real sports matches thus enabling viewing from any perspective, including players point of view. This results in competitive advantages for athletes, coaches, clubs, broadcasters as well as immersive experiences fans.

Courtesy of Fox For many people, the 2020 presidential election isn’t a game. At least one company thinks it could be. After giving users of a mobile-gaming app a chance to win $50,000 if they chose the right outcomes of six different elements of the recent presidential debate between President Trump and Joe Biden, Fox Bet is offering a similar opportunity around Election Night. Participants must guess a likely outcome to such things as the percentage of the popular vote Kanye West receives in Colorado or the first thing President Trump will mention in a tweet on Election Day. “Pick to win” games such as this one (Fox Bet calls it “Super 6” because it involves six projections) do not involve actual betting by participants, but can keep fans engaged because they have the chance to win money based on the accuracy of their predictions. “The game was created for sporting events,” says Kip Levin , CEO of Fox Bet, the mobile sports-wagering partnership Fox Corporation operates in conjunction with Flutter Entertainment, the parent of the popular online-betting platform FanDuel. He adds: “It’s really just a matter of time before it opens up to categories other than sports.” Media companies, sports leagues and casinos are all trying their luck at setting up new content and sportsbook ventures aimed to reap what they expect to be millions of dollars as sports betting is legalized in various U.S. states. But some of the TV outlets may be able to use the technology built around wagering and pick-to-win contests for games crafted around politics, news and entertainment – and many audiences may willingly accept it. “There is a younger cohort of viewers out there that simply expects more interactivity and more engagement opportunities with programming than previous generations, ” says Tim Hanlon, CEO of The Vertere Group, a consultancy that works with media and marketing companies. Fox has largely tied its betting unit to its sports division, with Terry Bradshaw and Howie Long, two of Fox Sports’ most popular analysts, serving as ambassadors for wagering. But executives see chances to pair their technology with other parts of Fox Corporation. “We think ‘Masked Singer’ is a great opportunity. It’s obviously got a huge brand and national appeal,” says Levin. “I would say that’s something we are definitely exploring for future opportunities.” TV networks have attached all kinds of interactive opportunities to programs in the past. “American Idol” viewers on Fox could use AT&T to register their vote for a particular contestant, and MTV would on occasion add a scroll of viewer comments to videos and the like. The betting proponents could add an element with decidedly different allure – money. Imagine a TV-viewing experience that lets the audience win thousands for picking how an anchor reacts to a certain news event; the exact winner of a reality-competition program; or even how many people watch the event as measured by Nielsen. “I think there’s a line between enabling viewers to interact with a program and dictating how a narrative or content plays out,” says Hanlon. Fox Bet thinks about different programming genres “as forms of entertainment and expanding on the entertainment experience,” says Levin, noting that the U.S. has “the right amount of rules in place that exist for a very good reason.” NBCUniversal is building another kind of business around interactive TV: shopping. The company has in recent months worked to put together a “virtual marketplace” of sponsors who are wiling to sell goods to viewers who use a smartphone to scan an on-screen code that takes them to an e-commerce portal. NBCU has used the technology to draw companies that are too small to warrant buying a suite of traditional TV ads, including publishers of comic books and makers of jewelry. To get attention for its debate contest, Fox Bet reached out to subscribers to Fox Nation, the Fox News subscription-based streaming-video service. “It’s totally FREE and easy to play: just download the FOX Bet Super 6 app,” a promotional email read. More than 678,000 people –coming from Fox Nation and beyond  — played the game, Levin says –  the most entries for a Fox Bet Super 6 debate contest to date. Could the election draw even more? “I think there’s clear interest here,” says Levin. 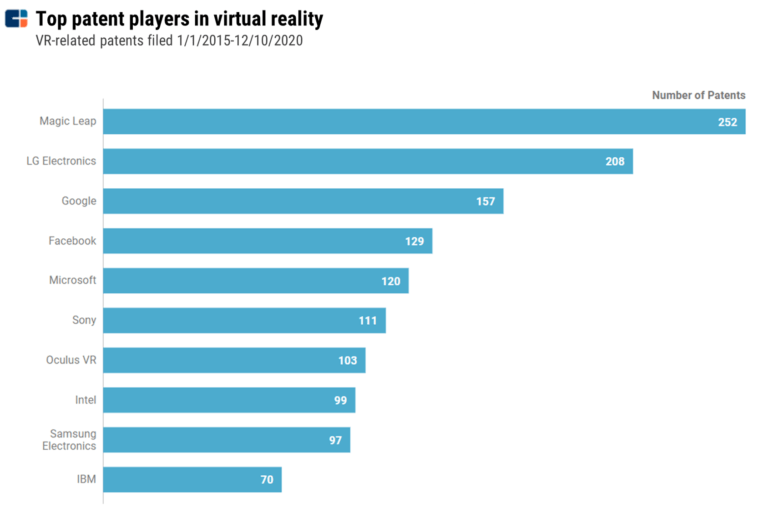 How Virtual Reality Is Transforming Education Tech And Training

Beyond Sports is included in 1 Expert Collection, including AR/VR.