CALIFORNIA (NYTIMES) - Consumers and investors alike have gobbled up Beyond Meat's burgers, sausage and chicken in recent years, thanks at least in part to the company's message that its plant-based products are good for the environment. But some are not so sure. One investor-tracking firm gives Beyond Meat a zero when it comes to sustainability measures. Another rates it a "severe risk", putting it on a par with beef and chicken processing giants JBS and Tyson. "We don't feel we have sufficient information to say Beyond Meat is fundamentally different from JBS," said Ms Roxana Dobre, a manager of consumer goods research at Sustainalytics, a firm that rates the sustainability of companies based on their environmental, social and corporate governance impact. At first glance, it seems logical that plant-based food companies like the publicly traded Beyond Meat and its privately held competitor, Impossible Foods, would be better for the environment than meat processors like JBS. Those processors slaughter and package millions of heads of cattle each year, a significant contributor to methane released into the atmosphere. The problem, critics say, is that neither Beyond Meat nor Impossible Foods discloses the amount of greenhouse gas emissions from its operations, supply chains or consumer waste. They also do not disclose the effects of their operations on forests or how much water they use. But on its website, Beyond Meat claims that consumers who switch from animal to plant-based protein can "positively affect the planet, the environment, the climate and even ourselves". Impossible Foods says that switching to plant-based meats "can be better than getting solar panels, driving an electric car or avoiding plastic straws" when it comes to reducing your environmental footprint. "The dominant narrative from the plant-based industry and the venture capitalists supporting it is that these companies are better for the environment, they're better for health, they're better for this and better for that," said Dr Ricardo San Martin, research director of the alternative meats programme at the University of California, Berkeley. "But it is really a black box. So much of what is in these products is undisclosed. Everybody has a supply chain, and there is a carbon footprint behind that chain." By some estimates, the agriculture industry produces one-third of the world's greenhouse gases linked to human activity, is a primary driver of deforestation and uses as much as 70 per cent of the world's fresh water supply. Yet it is lax in terms of tracking and disclosing not only its greenhouse gas emissions but also the effect it has on forests and water use. An examination of 50 North American food companies this year by Ceres, a non-profit investor network, found that the majority did not disclose emissions from crops and livestock used in their products or disclose emissions from converting forests into agricultural use. In response to growing investor concerns about the risks of climate change on corporations, the Securities and Exchange Commission is weighing a rule that would force companies to report their emissions, although it remains unclear whether the agency would also have companies account for emissions that came from supply chains and consumer waste. Even as consumers and investors move to hold Big Food more accountable for its emissions, the fact that two of the leading plant-based food companies do not offer these disclosures is a source of frustration for watchdogs. Beyond Meat, which went public in spring 2019 and whose shares have fallen 16 per cent this year, said it had completed a comprehensive greenhouse gas analysis that would be released next year and planned to update its environmental, social and governance goals by the end of the year. But Impossible Foods founder and chief executive Patrick Brown echoed some of the arguments made by big food companies around the current accounting and reporting standards for emissions and other climate data, saying it does not reflect the total impact of a company like his. The environmental, social and governance reporting that currently exists "simply doesn't contemplate something of the magnitude that we're doing", he said. "We are as transparent as it is reasonably possible to be about our environmental impact, but the existing framework doesn't recognise, doesn't appreciate, the overall majority of our impact, which is massive." A spokesperson for Impossible Foods added that the company had a working group that had completed a full greenhouse gas inventory, was planning to set targets to reduce emissions and was preparing for environmental, social and governance reporting. More on this topic 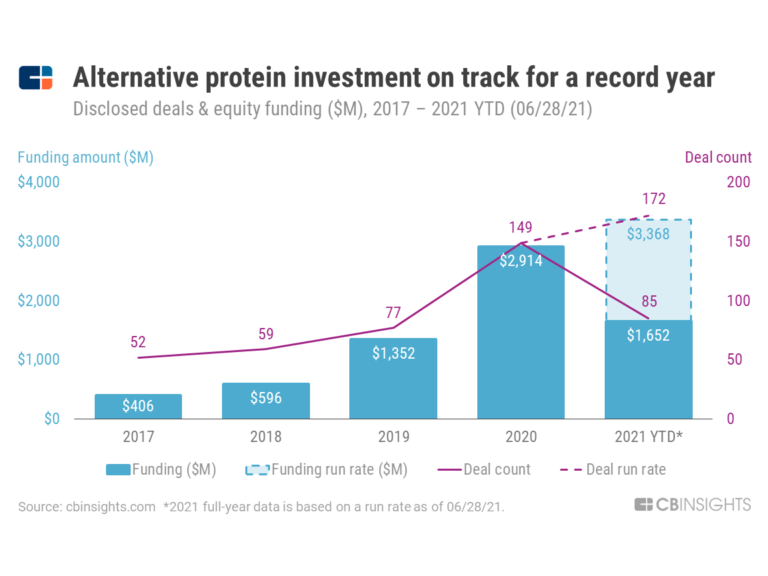 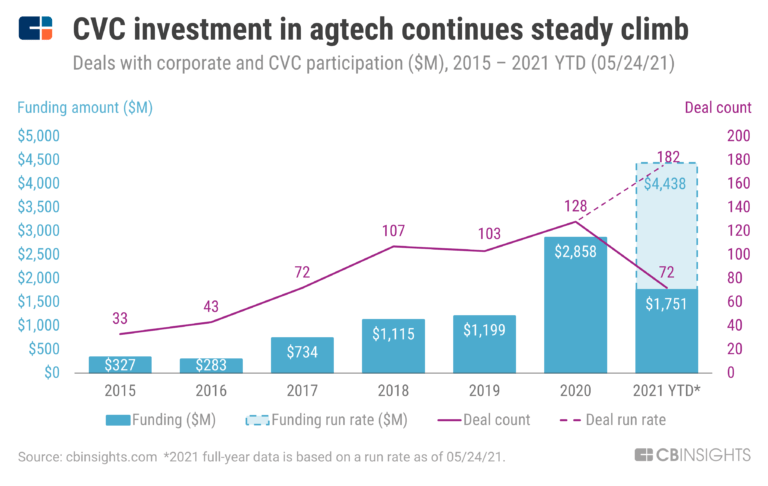 Technology Is Transforming The Agriculture Industry. Here’s Where Corporate Venture Capital Firms Are Investing In The Space 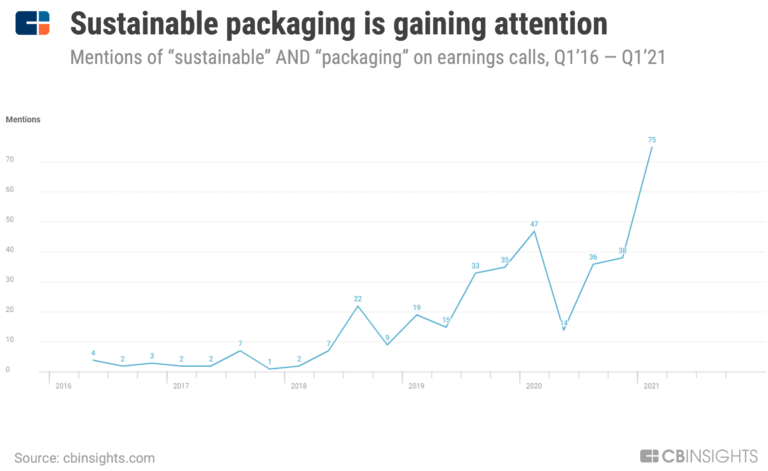 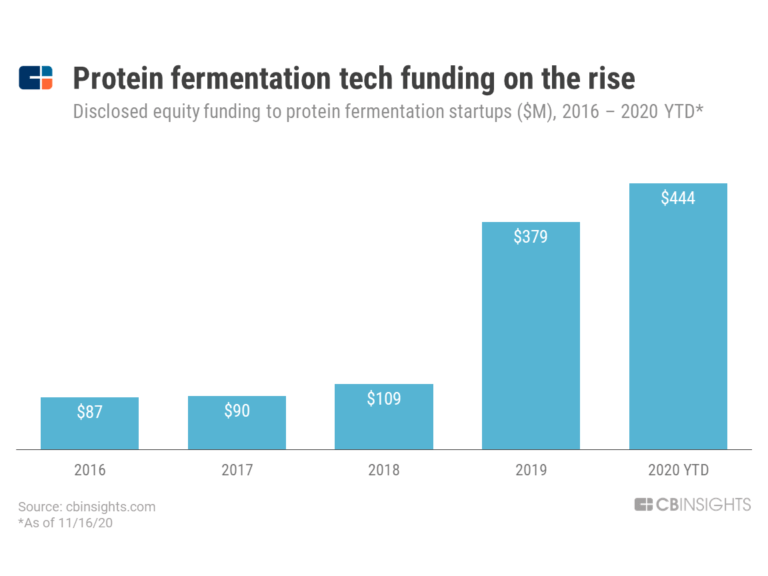 Protein Fermentation Tech Investment Is On The Rise Heading Into 2021

Beyond Meat is included in 6 Expert Collections, including CPG & Retail Innovation.

Beyond Meat has filed 1 patent.