Betterworks is an enterprise goals platform, based on goal science thinking, that engages, empowers and cross-functionally aligns workers.

The EU is proposing mandatory USB-C charging for all devices 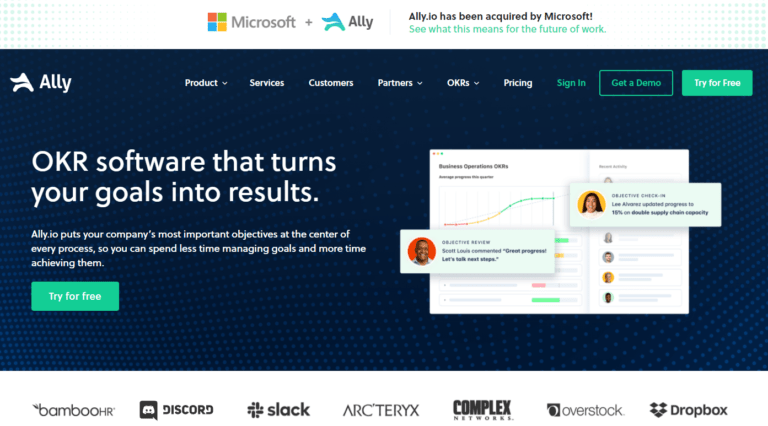 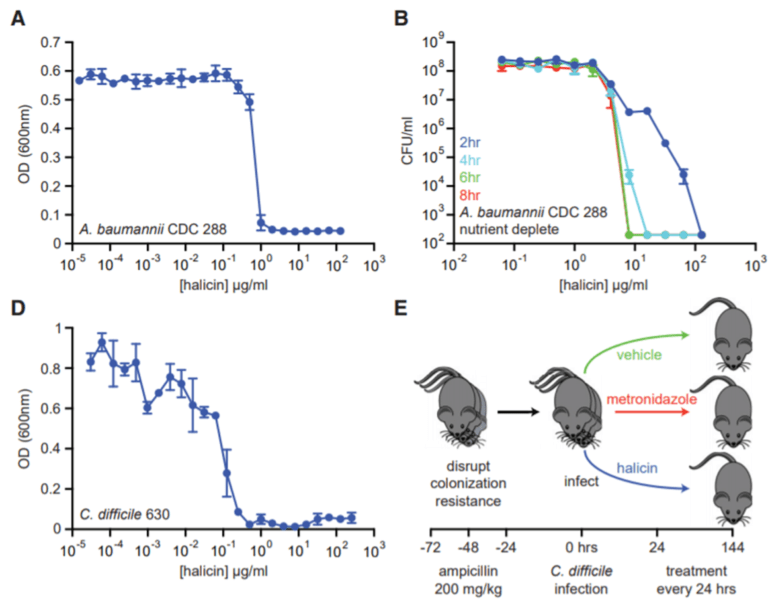 Betterworks is included in 1 Expert Collection, including HR Tech.