About Bank of Commerce 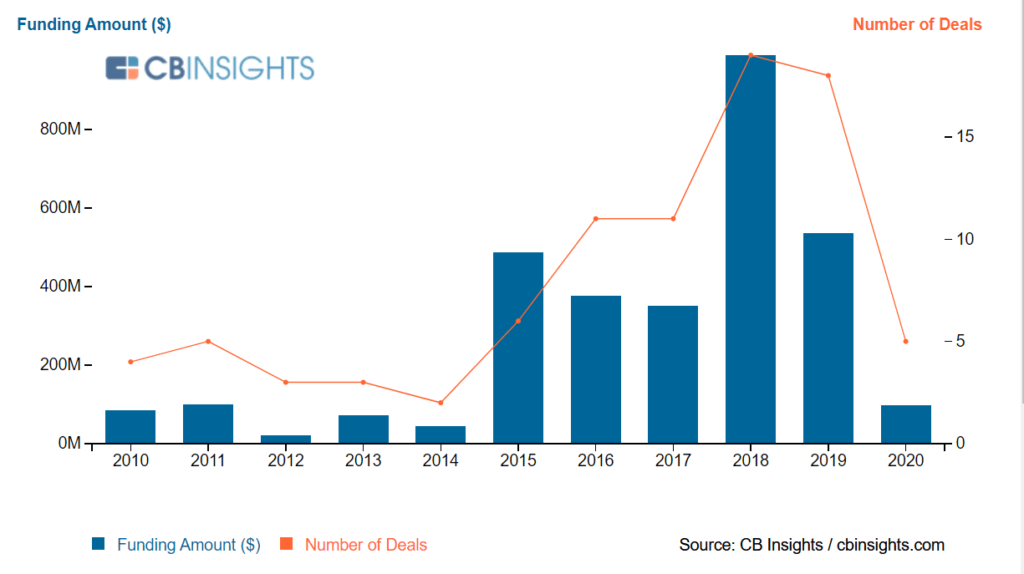 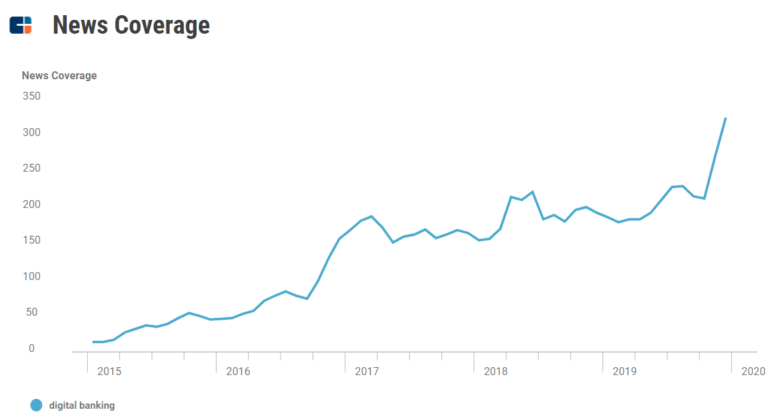 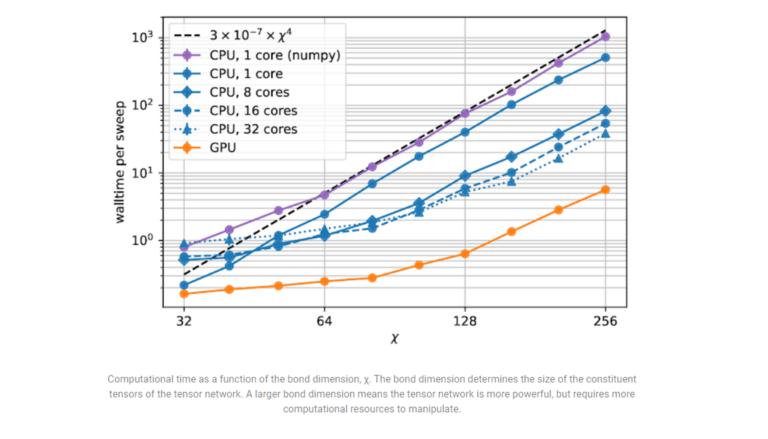 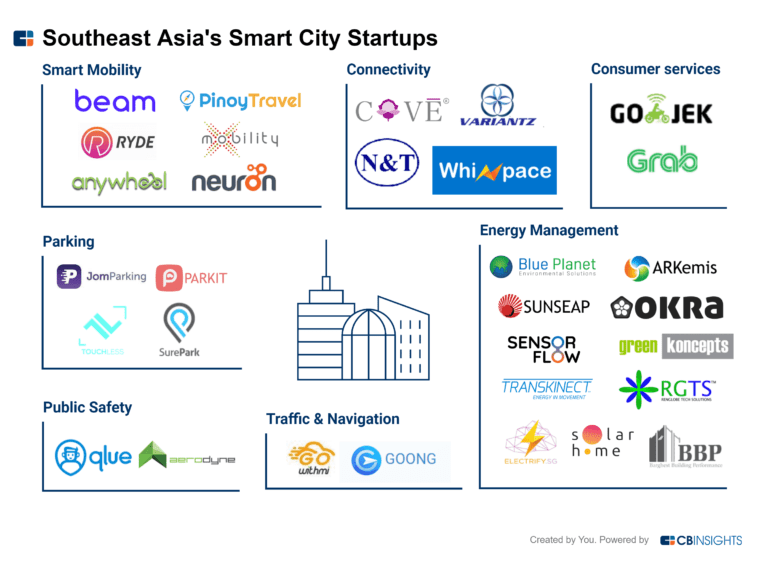