Asana (NYSE: ASAN) is a web and mobile application designed to help teams organize, track, and manage their work.

Most Americans want AI regulation — and they want it yesterday
This tech founder uses a converted Sprinter van as an office on wheels
Theranos’ investor pitches go on trial
‘Bernanke,’ high fees and that defense deal with Facebook: 8 takeaways from the new filing in Google lawsuit 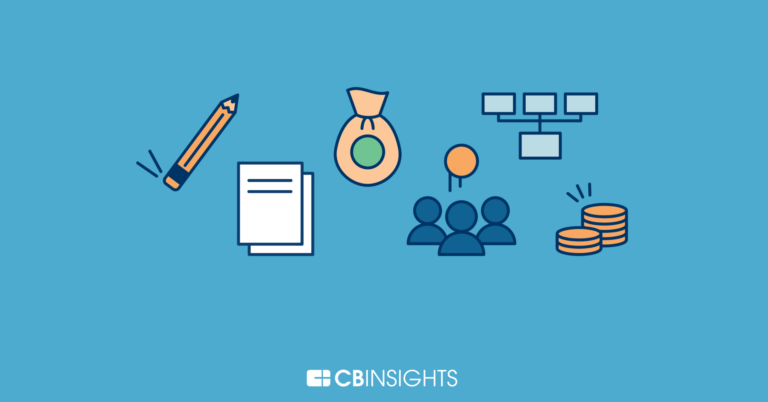 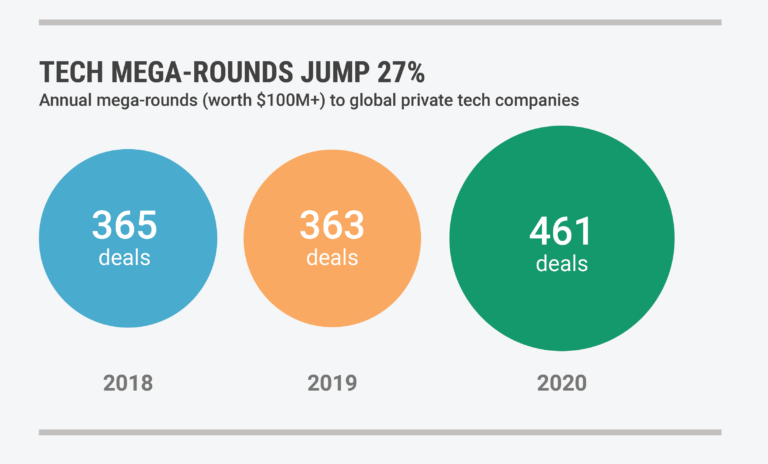 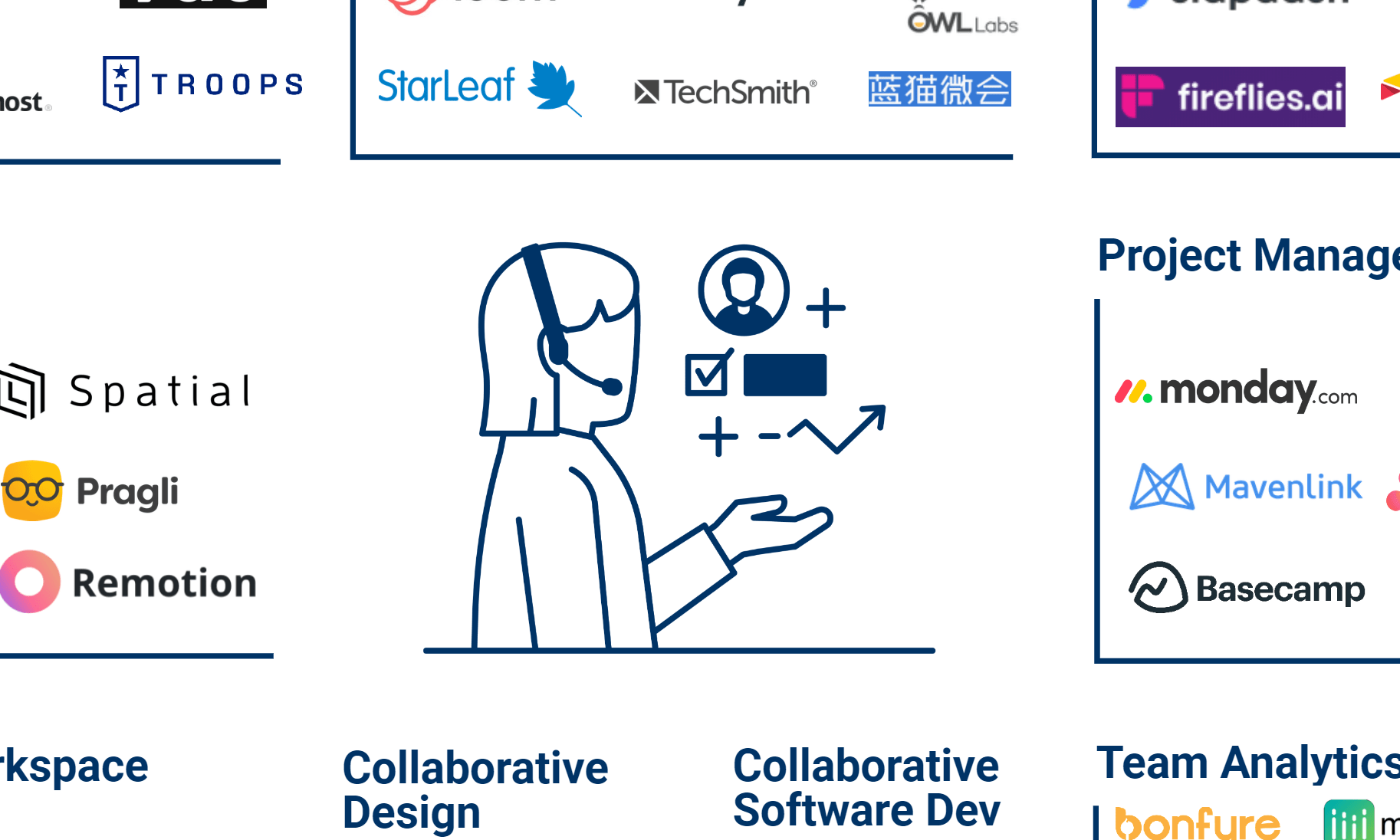 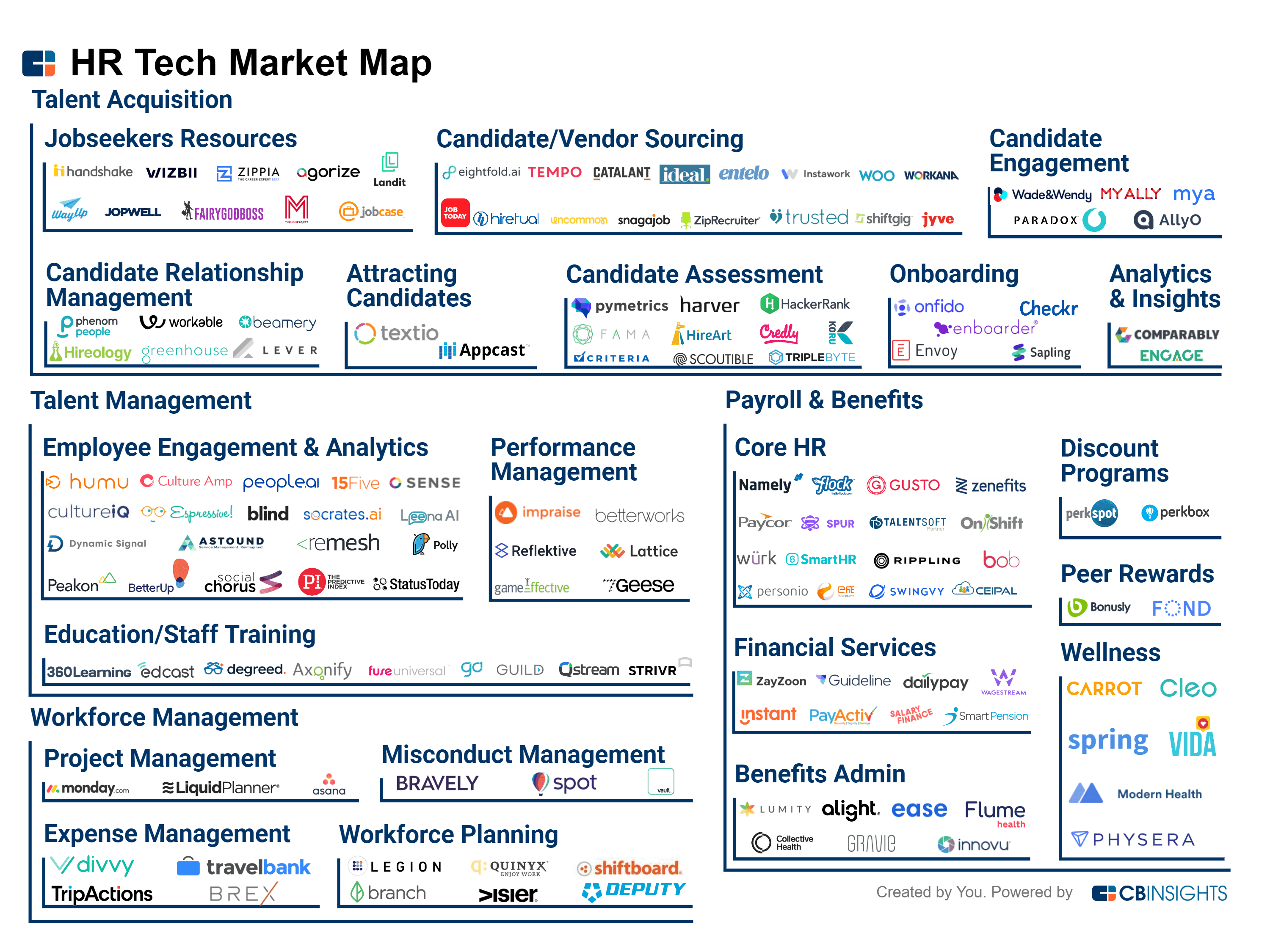 Asana is included in 6 Expert Collections, including HR Tech.