Armoire is a clothing rental platform. Users can choose clothes from a manageable selection, have them delivered, wear them for as long as they want and then exchange for something new. 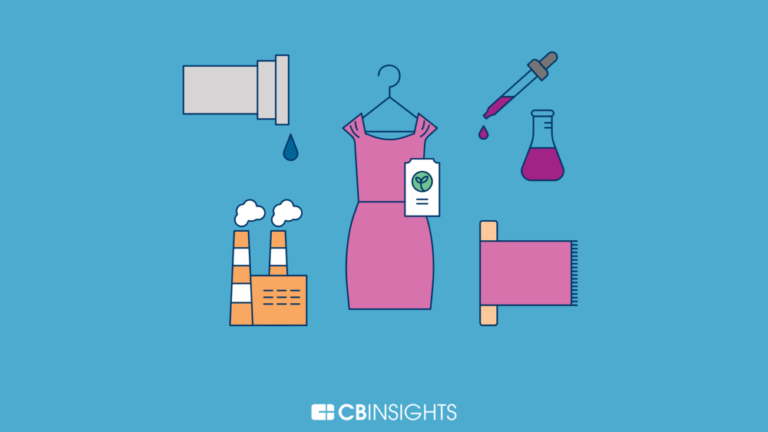 Fashion Forward: How Tech Is Targeting Waste & Pollution In The $2.4T Fashion Industry

Armoire is included in 3 Expert Collections, including E-Commerce.