SAP Ariba partners with Systax Wednesday 12 January 2022 09:39 CET | News Ariba , SAP's e-procurement software, has teamed with Brazil-based tax intelligence company Systax in order to use their tax calculation engine. This new feature will allow Ariba clients to have access to 22 million tax rules that are updated daily, facilitating the work of tax specialists, who currently calculate taxes manually, slowing down the purchase flow. The engine makes it easier to see which taxes incur on each tender, both from the full price received in tenders, and to predict which taxes will incur on a net price. It is also performs calculations of taxes due and identifies potential tax errors that could lead to future fines. The first tax calculation engine for the SAP Ariba Sourcing platform also had the involvement of Procurement Compass, a company founded by procurement professionals in 2017. Procurement Compass will implement the system, an API that SAP says is easily integrable with Ariba, with an average time between two and three weeks. It can also be integrated with S/4 Hana, bringing Systax's data source into the ERP as well. Service pricing and integration with Ariba's auction system are also on the roadmap. The agreement with Systax is a milestone for Ariba in the country. The solution entered SAP's portfolio in 2012, when the German multinational bought Ariba for USD 4.3 billion. In the following years, SAP developed the company's channel in the country, which gained momentum with the introduction of S/4, the new SAP ERP, which already has native integration with Ariba. For Systax, a medium-sized company, this opens doors to reach larger clients, users of SAP solutions. Systax has been attracting attention from other major players besides SAP. At the end of 2019, Vertex, an American multinational tax software company, paid USD 12.4 million for a 60% stake in Systax, with plans to buy the 40% by 2024, according to baguete.com.br 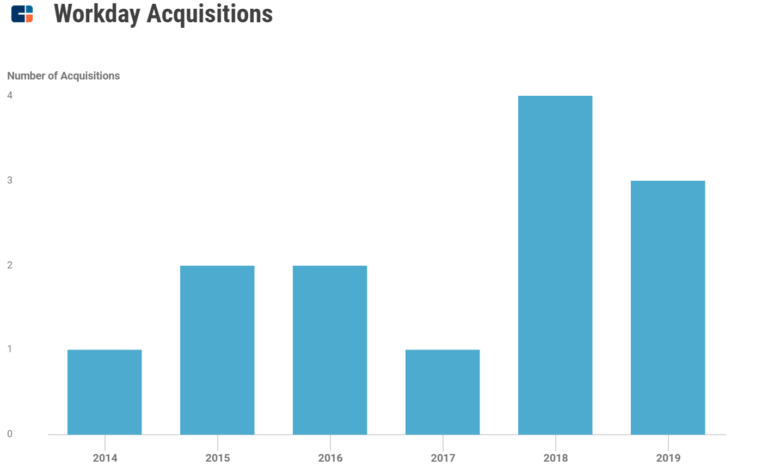 SAP Ariba is included in 1 Expert Collection, including Payments.