Arcam Arcam is a classic British audio brand that hails from the Cambridge area and has been producing some great products for many years. The company now belongs to the Sound United group along with some other classic audio brands like Marantz, Denon, B&W and quite a few others. Now Arcam has unveiled a brand-new product, the AVR5, that brings outstanding AVR performance to consumers at a new lower price. The AVR5 is the entry-level receiver in Arcam’s HDA range, slipping in alongside its fellow Class AB AV receivers, the AVR10 and AVR20, as well as the range-topping G Class AVR30. Since its inception in 1976 launch, Arcam has earned a reputation for making audio products with a superb musical lilt and its AV receivers are usually as at ease with soundtracks as they are with sound effects. According to the marketing people at Arcam, the AVR5 maintains this philosophy by natively decoding 12 channels of immersive audio from Dolby Atmos (with upmixing from Dolby Surround) and DTS-X (with upmixing from DTS:Neural:X), producing a musical and cinema-like experience from a 7.1.4 speaker array. The new AVR5 AV receiver by Arcam an sustain 1.5KW of total power consumption. Arcam The new receiver is compatible with Dolby Vision and HLG, plus it’s ideal for playing the latest content from streaming services like Disney+ and Netflix, as well as adding an extra sonic dimension when connected to the Xbox Series X/S and compatible Blu-ray players. MORE FOR YOU The Arcam AVR5’s HDMI sockets can pass through 4K HDR signals, plus its eARC support makes it possible for a suitably equipped TV to send back lossless audio. The AVR5, like all other current Arcam AVRs, can be upgraded to support HDMI 2.1 for uncompressed 8K video on all inputs and outputs. Under the hood, Arcam’s HDA range uses first-class audio technology, including a brace of ESS ES9026PRO DACs (as used in the AVR30). The design team’s implementation of the ESS HyperStream II DAC maximizes this exceptional DAC’s potential with exceptionally low noise. At the heart of the AVR5 is its seven Arcam Class AB amplification channels, driven by a custom-designed linear power supply that can sustain 1.5KW of total power consumption. Priced at $2,000, the AVR5 is Arcam's entry level model in its HDA range. Arcam Ease of use is central to the Arcam design philosophy and so AVR5 users can stream from smartphones and tablets via Apple AirPlay 2, Bluetooth aptX HD, Google Chromecast built-in, as well as Spotify Connect. The recently updated Harman MusicLife UPnP app enables playback and control of the AVR5 on Android and iOS devices and provides Internet radio, music streaming, as well as podcast listening. The AVR5 also fully supports MQA which means that subscribers to TIDAL’s HiFi stream can get to experience the highest available audio quality from TIDAL’s Master recordings. The receiver is also Roon Ready and enables Roon members to use the system's brilliant interface when surfing Qobuz, TIDAL, as well as locally stored music libraries. The AVR5 can also form part of a Roon-driven multi-room system, meaning it can easily slot into a home that has audio systems from many other audio brands. Additionally, Arcam has primed the AVR5 for Dirac Live, the room correction system. An optional extra, to activate the system, can be downloaded from Dirac to use as a tuning tool on a Mac or PC. For a limited period, AVR5 owners can get a 50% discount via Arcam’s website. Pricing & Availability: The Arcam AVR5 will be available towards the end of Q4, 2021 and is priced at $2,000 / £1,999 / €2,199. 4K (UHD) HDMI2.0b with HDCP2.2 7 HDMI inputs, 2 HDMI outputs, eARC compatible Ready for Dirac Live room correction ESS 9026PRO audiophile DACs Apple Airplay2 and Google Cast for streaming audio Bluetooth aptX HD Supports MQA 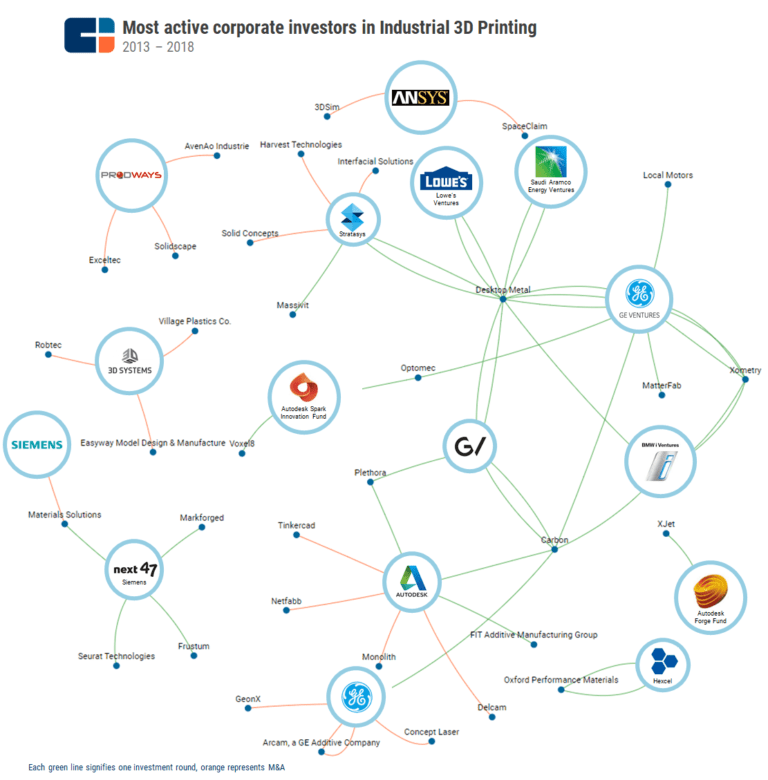