Provider of telecom application platforms. The company provides carrier-grade platforms, based on open telecom and Internet standards, for fixed, mobile, 3G, broadband, and VoIP networks. The company's platforms are designed to enable the creation of voice and data services on a cross-network basis and their migration to IMS/SIP architecture. The company also offers a suite of unified communications applications, including virtual PBX, tracking, mobile gaming, and audio conferencing.

03/17/2021 | 09:04am EDT Message : *Required fields Testers and developers benefit from the best of both worlds with hybrid cloud or fully offline offering for web and mobile test automation Tricentis , the world’s #1 testing platform for modern cloud and enterprise applications, today announced that TestProject , a Tricentis community offering, has unveiled its next-generation release (v2.0). The new version supports both hybrid cloud and offline options, enabling testing teams to securely automate web, Android, and iOS applications, and confidently deliver quality products at speed – without limitations. Along with the rising market demand for agile, fast-paced development and innovative cloud solutions, there are growing standards for higher security levels as organizations aim to maintain full control of their data. TestProject now aligns its free test automation platform to today’s various industry standards, accommodating its powerful capabilities for all and providing users the freedom to choose the option that works best for their organization’s restrictions. Whether utilizing TestProject’s AI codeless test recorder or their Selenium and Appium based open-source SDK – users can now create, store, execute, debug, and deploy tests anywhere. With the test execution initiated either from the TestProject web UI or straight from the Command Line Interface, users can: Enjoy the simplicity and power of the cloud: Leave the heavy lifting of set-up, maintenance, and DevOps configurations to TestProject. Users can save tests and reports on TestProject’s secure hybrid cloud and benefit from zero server maintenance, seamless end-to-end test creation, collaborative testing repository, friendly UI dashboards, appealing HTML/PDF reports, fast debugging, and automatic CI/CD test deployment. ’No strings attached’ with a fully offline mode: Save tests as local files directly on your machine with no cloud-footprint and get a complete offline experience. Locally stored tests are easily managed as files or as part of a versioning control system (e.g., git). These tests will include elements, parameters, configurations, and anything else required to run locally by the TestProject Agent – even automatically generated local HTML test reports. Since its acquisition by Tricentis in 2019, TestProject has achieved multiple company milestones, including increasing its user base by 5x, amounting to an impressive 100,000+ user base and enabling the first-ever AI tools for both Selenium web testing and Appium mobile testing. TestProject also released open-source SDKs for Python, Java, and C# with included BDD plugins supporting SpecFlow, Cucumber, and Behave. Additionally, the company received recognition as a 2020 Gartner Peer Insights Customer’s Choice for Software Test Automation, and is rapidly expanding their community-based Addons library that is now considered the largest library for automation actions with over 3,000 useful test automation actions and over 150K downloads worldwide. TestProject is committed to continuing its innovative development, enhancing the platform capabilities, making sure to provide the best free test automation solution in the market, and supporting everyone’s test automation journey. To learn more about how TestProject is helping individuals and teams accelerate open-source test automation efforts without compromise, visit: https://testproject.io/ . About TestProject TestProject is the world's first 100% free test automation platform for web, Android, iOS, and API testing, trusted by over 100,000 users in the testing community. TestProject makes it easier for testers and developers to ensure quality with speed, by eliminating maintenance and setup hassles and empowering Selenium and Appium with AI self-healing technology. By fostering a collaborative community that can come together, as individuals and in teams, TestProject is shaping the future of software testing and helping teams overcome testing challenges with ease and deliver flawless products. Founded in 2015 and acquired by Tricentis in 2019, TestProject is headquartered in Petah-Tikva, Israel. To learn more, visit https://testproject.io/ or follow us on LinkedIn and Twitter . About Tricentis Tricentis is the global leader in enterprise continuous testing, widely credited for reinventing software testing for DevOps, cloud, and enterprise applications. The Tricentis AI-based, continuous testing platform provides a new and fundamentally different way to perform software testing. An approach that’s totally automated, fully codeless, and intelligently driven by AI. It addresses both agile development and complex enterprise apps, enabling enterprises to accelerate their digital transformation by dramatically increasing software release speed, reducing costs, and improving software quality. Tricentis has been widely recognized as the leader by all major industry analysts, including being named the leader in Gartner’s Magic Quadrant five years in a row. Tricentis has more than 1,800 customers, including the largest brands in the world, such as McKesson, Accenture, Nationwide Insurance, Allianz, Telstra, Rockwell Automation, and Vodafone. To learn more, visit https://www.tricentis.com or follow us on LinkedIn , Twitter , and Facebook . View source version on businesswire.com: https://www.businesswire.com/news/home/20210317005208/en/ © Business Wire 2021 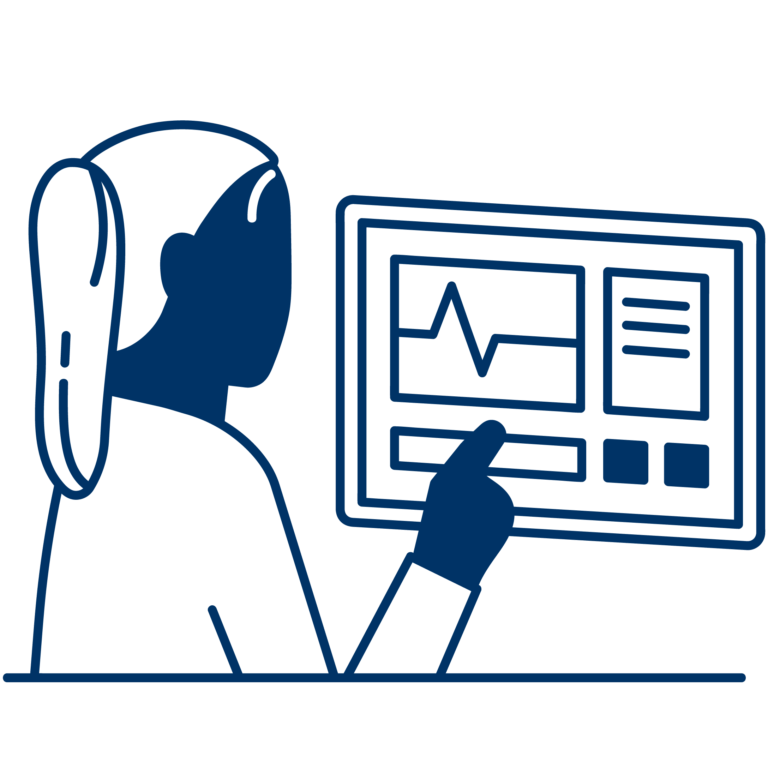