Appetize provides point-of-sale, handheld, kiosk, and inventory products for operators, as well as a mobile ordering platform for fans to multi-site enterprise clients including entertainment venues, convention centers, business dining and university campuses, theme parks, travel, and leisure, among others.On September 13th, 2021, Appetize was acquired by SpotOn at a valuation of $415M. 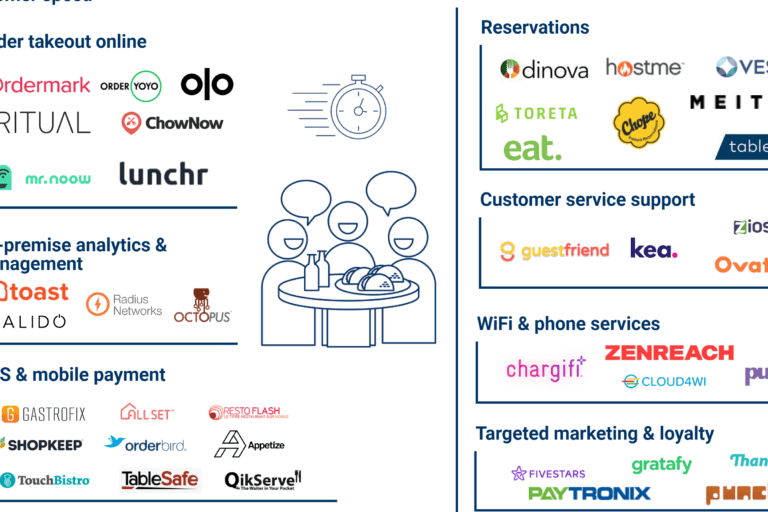 Appetize is included in 6 Expert Collections, including Restaurant Tech.

What Happens Behind the Scenes After a Big Acquisition?