Anki is harnessing robotics and artificial intelligence (AI) to bring to life consumer products with intellect and interactive capabilities.

11 Pet Replacements for the Lonely People In Your Life 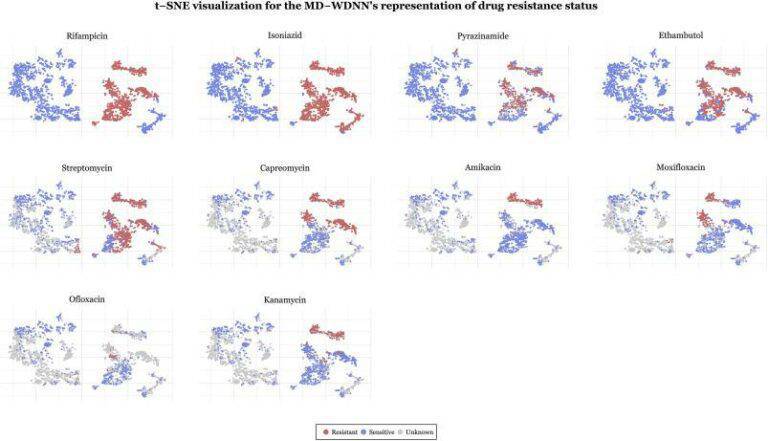 Anki is included in 3 Expert Collections, including Robotics.