CB Insights Intelligence Analysts have mentioned Amap in 1 CB Insights research brief, most recently on May 28, 2020. 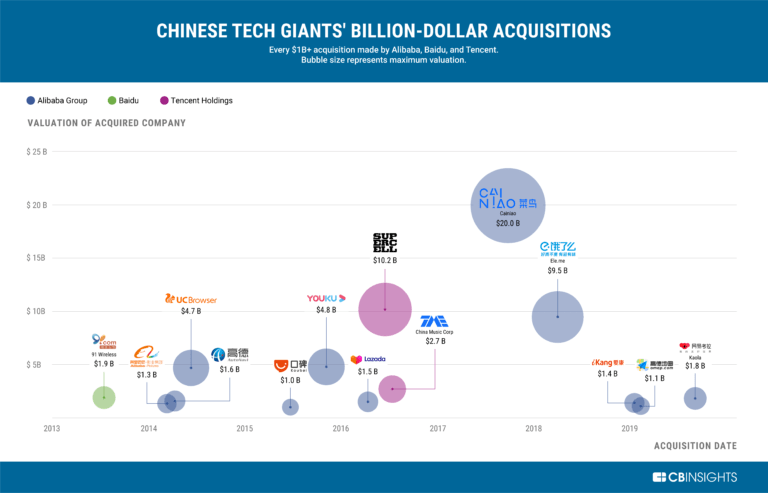 Amap is included in 1 Expert Collection, including Smart Cities.

PMAs are devices which were not included in the personal mobility device ban on footpaths in 2020. ST PHOTO: CHONG JUN LIANG https://str.sg/weEn SINGAPORE - The Active Mobility Advisory Panel (AMAP), which recommends measures to ensure footpaths and cycling paths are safely used, is looking at whether new rules are needed for increasingly popular devices such as cargo bikes and recumbent bicycles. It is also in discussions about whether more restrictive rules surrounding who can use personal mobility aids (PMA) should be put in place, following complaints from residents who are concerned that such devices are being abused by those without mobility issues. Senior Parliamentary Secretary for Transport and AMAP chairman Baey Yam Keng on Tuesday (March 15) said that this is part of the panel's work to stay ahead of emerging trends before they become a problem, speaking on radio and during a Facebook live session with SPH Media radio station One FM 91.3. "I got a lot of complaints from residents (on PMAs) that they are becoming like a pseudo-motorcycle without COE (certificate of entitlement)," he said. "We decided to go ahead before it becomes a problem and look at these different types of newer forms of mobility devices... whether there is a need to look at the rules now or to review the rules." These may take the form of new restrictions on devices or riders. "(For PMAs), does a person need to get a doctor's certificate to say he is disabled or has a mobility issue? There could be a possibility that people are abusing it," he said. Embed Facebook Facebook On today’s Therapy Tuesday, Dr Gerry shares about talking to your child about sensitive subjects. NEXT, The BIG Show chats with Senior Parliamentary Secretary (Ministry of Transport, Singapore), Mr Baey Yam Keng 马炎庆 on his new role as the chairman of the Active Mobility Advisory Panel and everything you need to know about Active Mobility in Singapore.#TheBIGShow #TheBIGShowTV #TherapyTuesday Posted by ONE FM 91.3 on Monday, March 14, 2022 PMAs are devices, such as electric wheelchairs, that were not included in the personal mobility device ban on footpaths in 2020, as they are mostly used by those with medical issues. Cargo bikes - relatively larger bikes with a storage area - and recumbent bikes, which place the rider in a laid-back position, can already be seen on the streets, although they are not yet widespread. Both of these can be motorised and travel at speed. During the interview, Mr Baey said AMAP is also looking at how to better use the Road Safety Park in East Coast Park as "a training ground" to teach both children and adults proper road and footpath etiquette, as part of the panel's plans to better engage the public. There are currently programmes for primary school pupils to teach them about road safety. Mr Baey took over as AMAP chairman this year from Minister of State for Home Affairs Muhammad Faishal Ibrahim, who, in the last six years, oversaw a rise in people who use active mobility devices, including bicycles. Mr Baey said he has also resumed exercising after he was diagnosed with stage 1 nose cancer in November last year. He cycled to the Singapore Press Holdings building in Braddell for his interview. Mr Baey Yam Keng (centre) with the One FM 91.3 radio DJs at the studio on March 15, 2022. PHOTO: ONE FM 91.3 More On This Topic